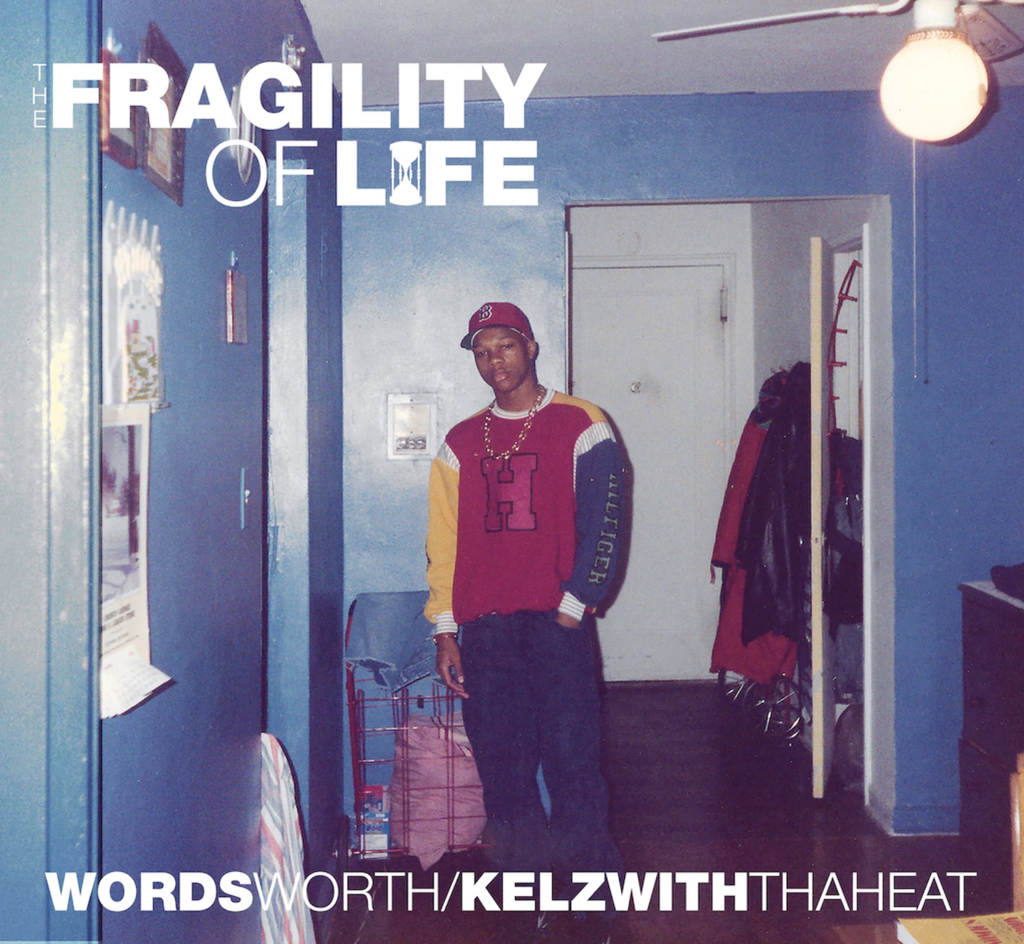 Wordsworth, The Fragility of Life

-The Fragility of Life is the latest addition to Wordworth’s celebrated discography, which falls on the heels of 2021’s collab LP, Undivided Attention, produced entirely by Jay-Ef.
-“A journeyman emcee who’s collaborated with some of the most important artists in hip-hop…” -Broward Palm Beach New Times
-“Wordsworth is not one of the biggest names in hip-hop but he is likely one of your favorite rappers favorite rapper.” -Sway’s Universe