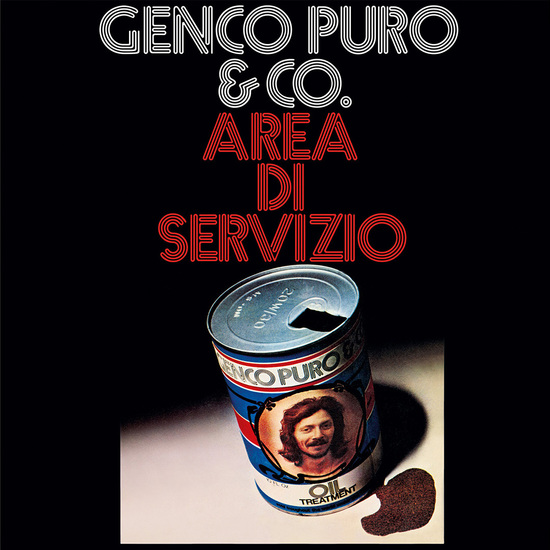 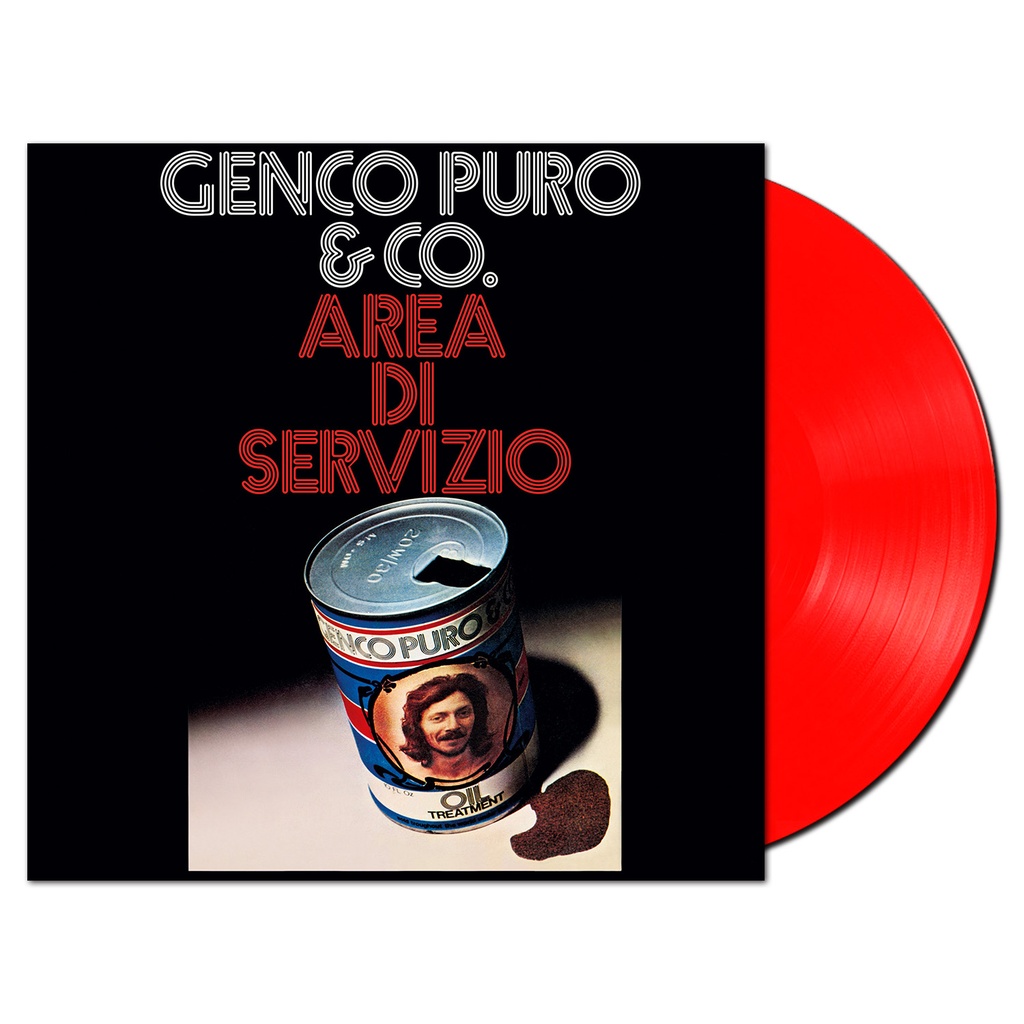 “Area di Servizio” is a truly unique release in the history of ‘70s Italian music: a record consisting of twelve Italian-sung compositions, mainly the result of the collaboration between Riccardo “Rolli” Pirolli and Franco Battiato: the first came from the Cristalli Fragili group, which Battiato wanted as his musicians in the early seventies. The album recording sessions lasted a few days, and several songs were written and arranged directly in the studio. The result is a little pop/rock gem with psychedelic and sometimes progressive hints, without any follow-up and whose genesis still remains partly mysterious even today.