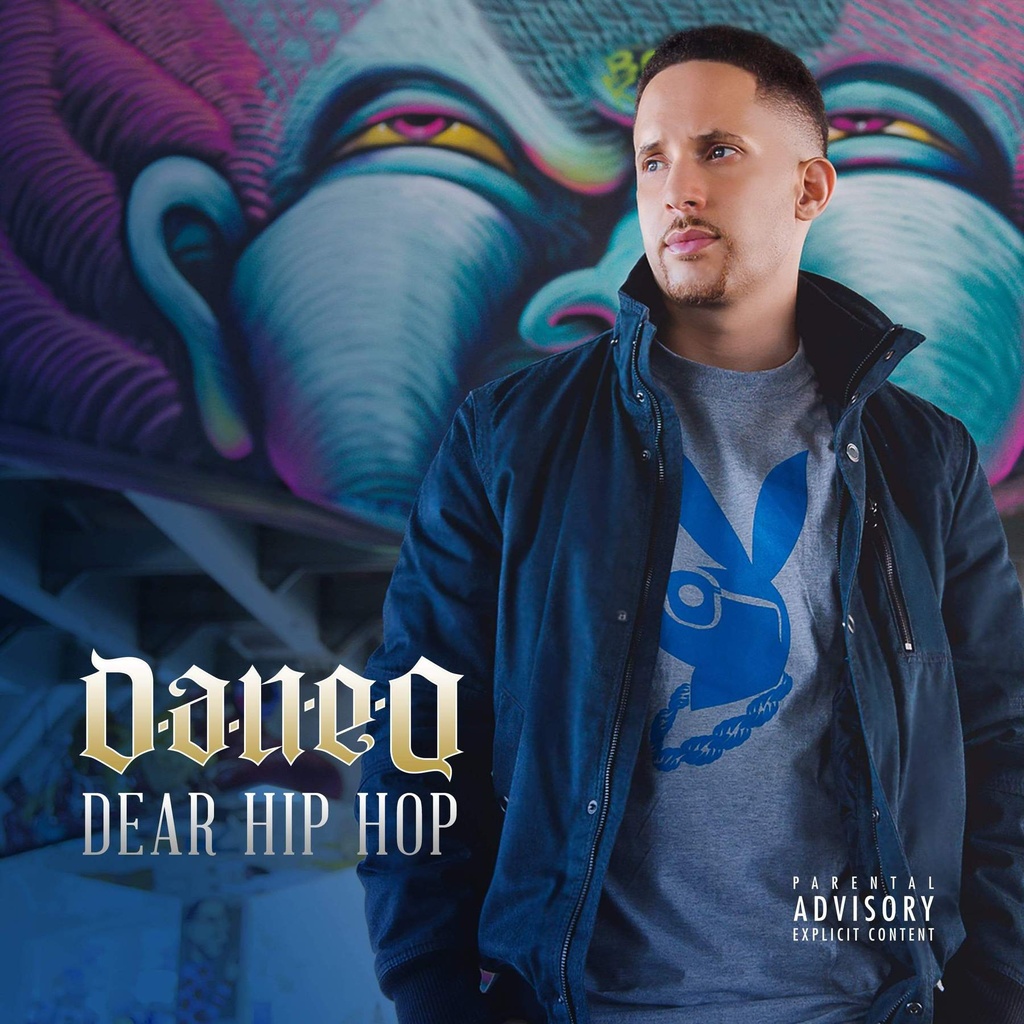 On the afternoon of December 5, 1995, an 18 year-old Dan-e-o boarded a TTC bus in Scarborough, Ontario with four of his Monolith cohorts: Charisma a.k.a. Skizzz, Grimace Love, Korry Deez and Parker (then known as Spidahman). The destination: Frankenstein’s Ill Laboratories studio in Woodbridge. The plan: meet up with Toronto producer, Scam to record two songs. Scam had shown up to Ill Laboratories with two of his bangers, which had been arranged in a pre-production session with Dan-e-o weeks before. The incredible beats for “Dear Hip Hop” and “Constipated” were all ready to go for Dan’s vocals to join them in holy hip-hop matrimony.

The legendary ode to hip-hop was never officially released as a single - until now. In celebration of the 25th anniversary of the release of Dan-e-o’s debut track, “Dear Hip Hop” is finally available as a 7” inch, 45 rpm single, backed with “Constipated”.