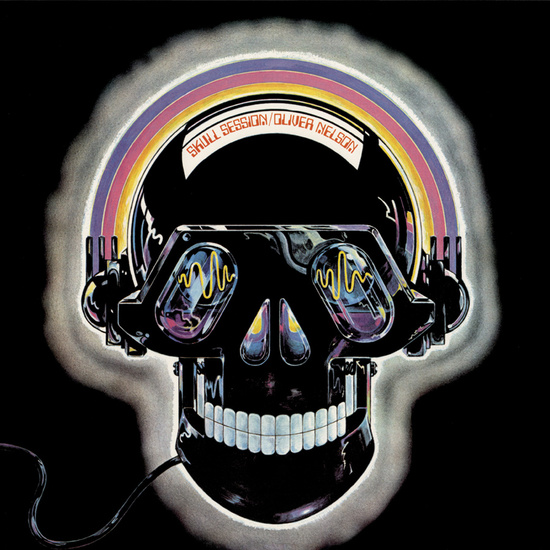 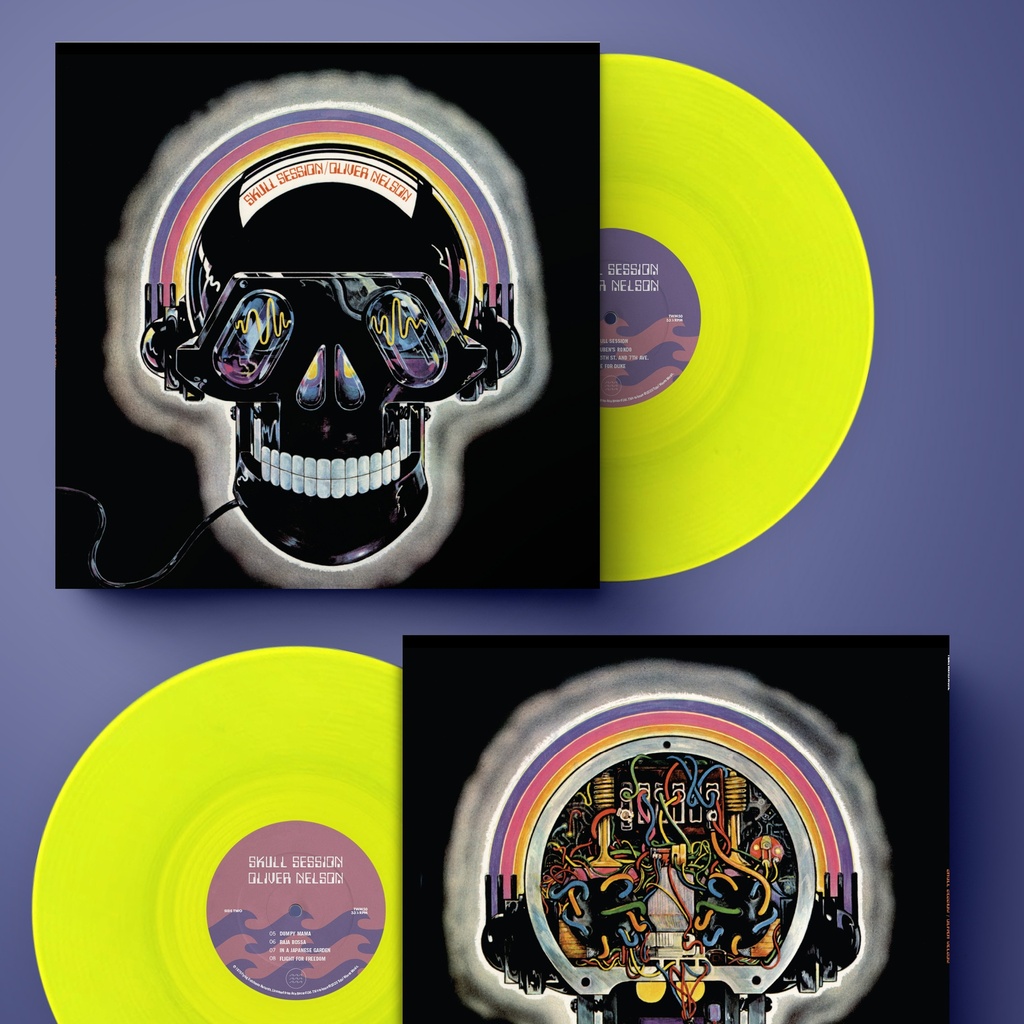 Oliver Nelson was an American jazz saxophonist, clarinetist, arranger, composer and bandleader. Oliver was born into a musical family in Missouri (his brother was a saxophonist who played with Cootie Williams in the 1940s, and his sister sang and played piano) so he began learning to play the piano when he was six and started on the saxophone at the age of eleven. In 1947 Nelson already started playing in local bands in and around the Saint Louis area. After his military service Nelson returned to Missouri to study music composition and theory. Upon completing his education and getting his degree, Oliver moved to New York City, playing with Erskine Hawkins and Wild Bill Davis, and working as the house arranger for the Apollo Theater. In the late 1950s, he was the leader of various groups and began recording for Prestige Records.

From 1960 to 1961, he played with legendary artists such as Count Basie and Duke Ellington before joining the Quincy Jones big band (touring both in the U.S. and in Europe). After recording many successful records on various labels he had already made a name for himself as a distinctive composer/arranger and moved to Los Angeles where he started composing background music for television and films (including large productions such as Columbo and The Six Million Dollar Man). He also arranged Gato Barbieri’s music for Last Tango in Paris.

Next to his own recordings…in the following decade Oliver Nelson has worked as an arranger, writer and instrumentalist on large ensemble albums for artists such as Thelonious Monk, Leon Thomas, Burning Spear and Louis Armstrong. Next to his Prestige and Impulse! albums he also recorded for big labels such as Capitol, Columbia and Verve Records. Nelson produced albums for big acts from the likes of James Brown, The Temptations and Diana Ross. Oliver Nelson’s work was sampled on records by Moby, Beastie Boys, DJ Shadow, J Dilla and countless others. But he is perhaps best remembered for his 1960 Impulse! album The Blues and the Abstract Truth, often regarded as being among the most significant recordings of its era. Oliver Nelson was unfortunately lost to the world of Jazz in 1975 when he died aged 43 from a heart attack. He left us with an impressive legacy…to say the least.

Skull Session is a monster of an album that keeps Nelson’s 1960s trademark sound but takes a deep dive into Jazz-funk and adds disco, groovy soul, Bossa nova and electronic funk in the process. Oliver Nelson successfully included electronic instruments (like the Moog & ARP) and the incorporation of the rhythms that are often associated with them…all this without detracting in any way from the high-quality recordings he became known for. Every track is an original composition with a strong melody line and an imaginative arrangement…all living up to Oliver Nelson’s tremendous reputation as an arranger and composer. A sonic testament in every sense of the word. This is a GEM that is a must-own for any kind of Bop fan.

Today we are proud to present to you the much-needed vinyl reissue of this outstanding album originally released in 1975 on the Flying Dutchman label. This reissue is now available as a deluxe 180g NEON YELLOW vinyl edition (limited to 300 copies w/obi strip), packaged in a gatefold jacket featuring the original artwork and sleeve notes by jazz novelist Nat Hentoff.