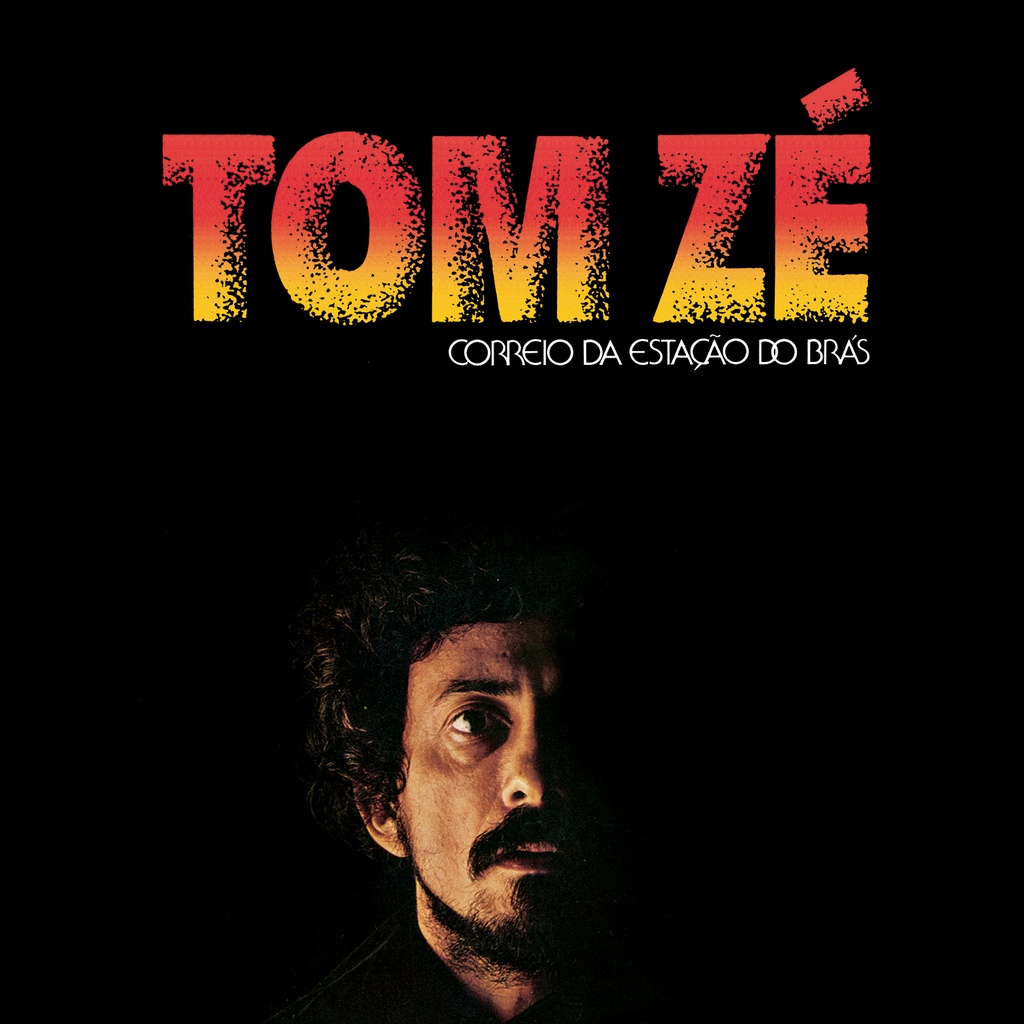 SIDE A
A1. Menina Jesus
A2. Morena
A3. Correio da Estação do Brás
A4. Carta
A5. Pecado Original
SIDE B
B1. Lavagem da Igreja de Irará
B2. Pecado, Rifa e Revista
B3. A Volta da Xanduzinha (Maria Mariô)
B4. Amor de Estrada
B5. Lá Vem Cuíca
B6. Na Parada de Sucesso


Reissued for the first time outside of Brazil.

The variety of musical genres in the LP – samba, sertanejo, bolero, xote, repente and forró – reflects the cultural diversity of the Brás neighbourhood, a meeting point of Italians, nordestinos, Africans, and latinos.


Away from radio, TV and with live performances increasingly scarce at the end of the seventies, Tom Zé was a risky investment for record labels, agents, and gig promoters. Always eager to please his sense for innovation and his creativity Tom Zé wanted to release an album again after the cult Estudando o Samba (1976). So came this, a record where the tension was at the script, in the distressing real life chronicles that the artist interpreted and reported also in an autobiographic manner. At Correio da Estação do Brás (1978 – 2022) Tom Zé had done what seemed impossible: contemporary working-class music not for the elite but for the people itself.