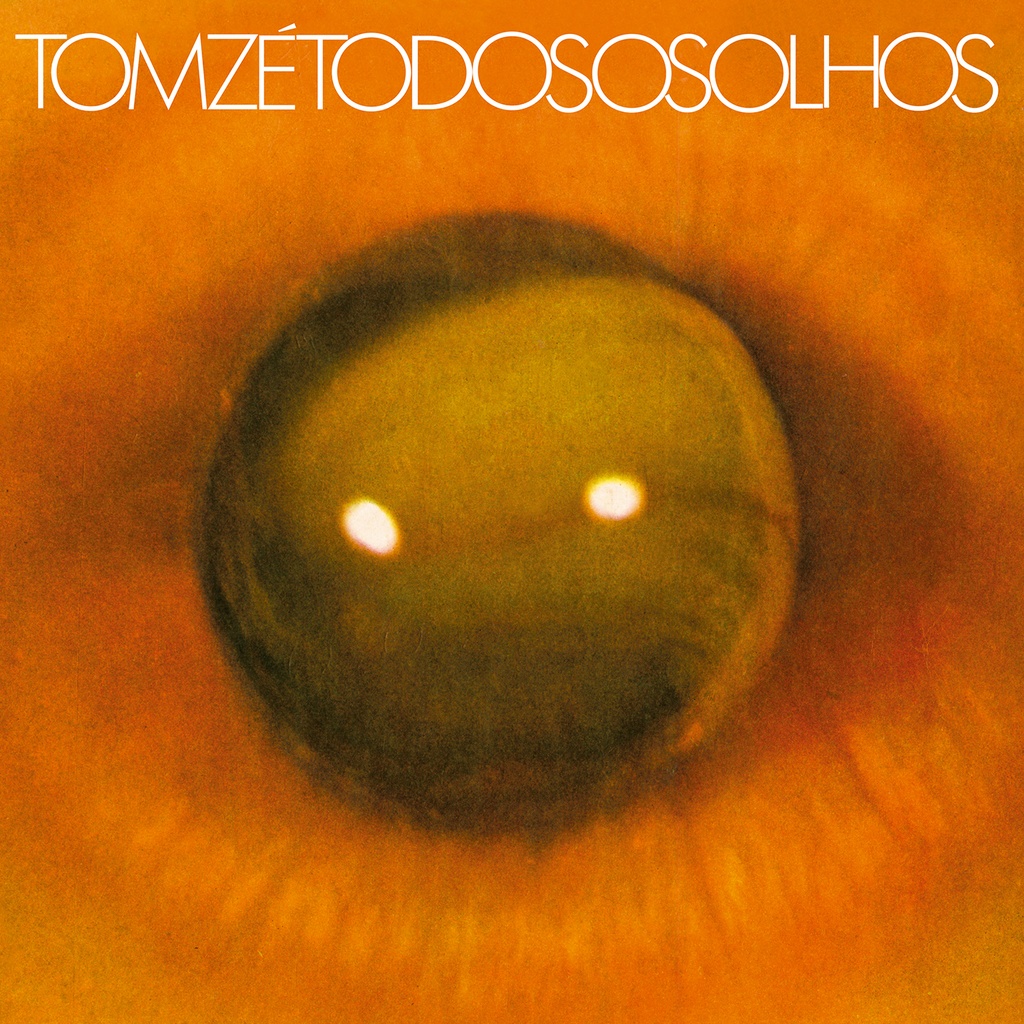 SIDE A
A1. Complexo de Épico
A2. A Noite do Meu Bem
A3. Cademar
A4. Todos os Olhos
A5. Dodó e Zezé
A6. Quando Eu Era Sem Ninguém
SIDE B
B1. Brigitte Bardot
B2. Augusta, Angélica e Consolação
B3. Botaram Tanta Fumaça
B4. O Riso e a Faca
B5. Um “OH” e um “AH”
B6. Complexo de Épico


Reissued for the first time outside of Brazil, Todos Os Olhos is one of the most important Brazilian records of all time.


Todos os Olhos is one of the most emblematic and essential records of the confrontational music of Brazil. By denouncing, criticizing, and mocking the trend of “heroes” who made “protest music” at the time, Tom Zé signed his eremitic letter of exclusion but not without “contest the contestation”. Excommunicated from the MPB and even from Tropicália, in Todos os Olhos Tom Zé presented, with a lot of courage, an unusual way of fight Brazil’s military dictatorship. All that would be later triggered in Tom Zé’s career is here, always ready for a new rediscovery.