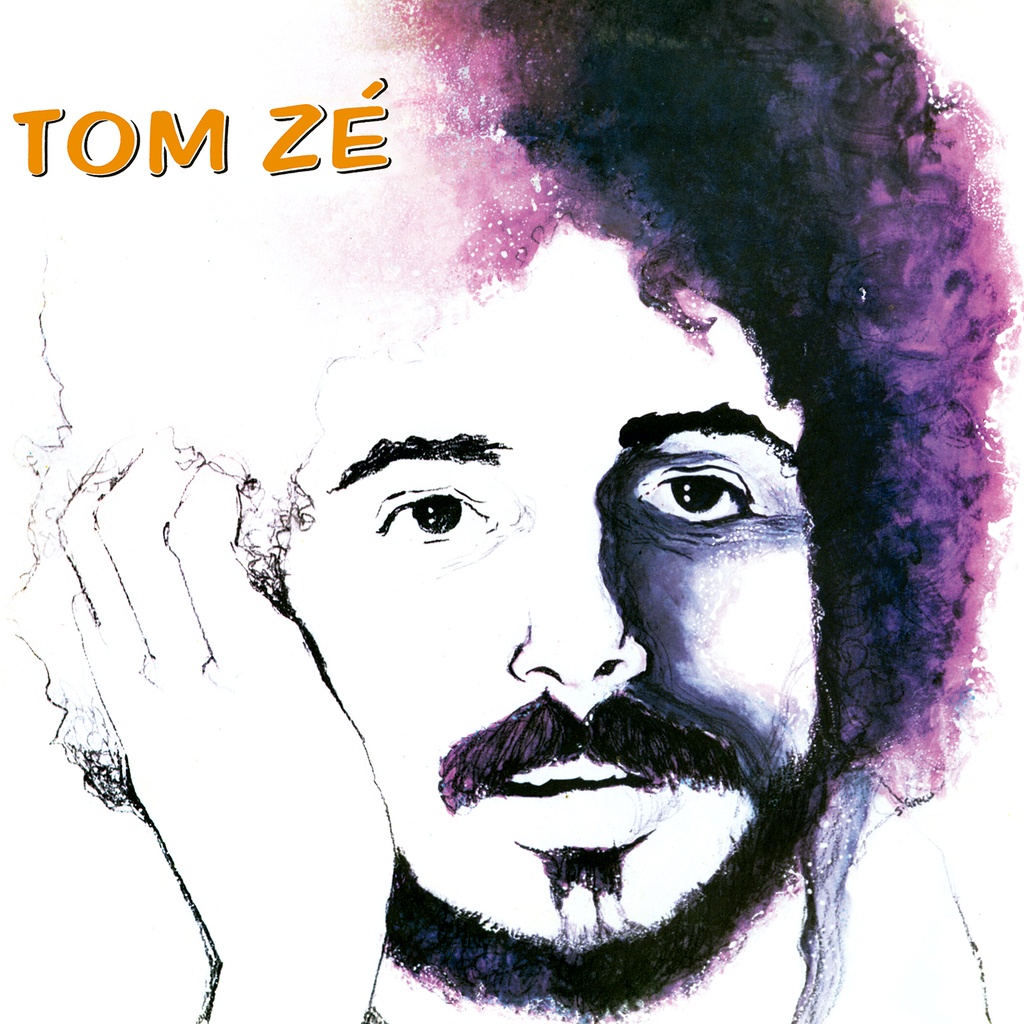 
Reissued for the first time outside of Brazil, this is Tom Zé's first LP on Continental Label and the press release warned: “1972 marks the beginning of a new phase in Tom Zé’s career. He decided to move into simpler forms of writing and released an album that is a result of that”.

After a few “strategic mistakes” in his career, Tom Zé found a new home at Continental label. It was there that he made four albums for the remaining 1970s, beginning with this one. When this LP was released, in 1972, Tom Zé had a relentless interest in the unexplored, in the experiments, and in the unusual. These songs revealed a more mature Tom Zé, addressing social issues, outdated concepts, false traditions, and the hypocrisy from Brazil’s military government.