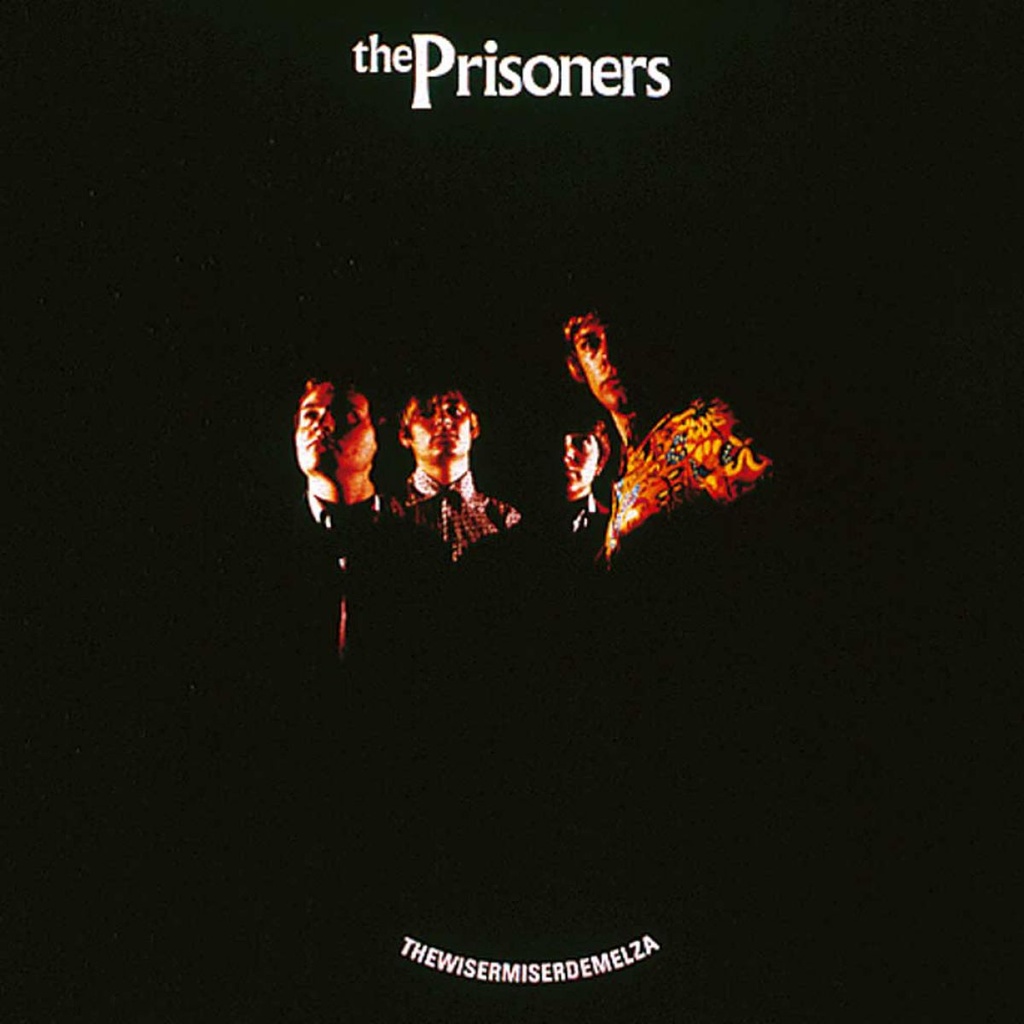 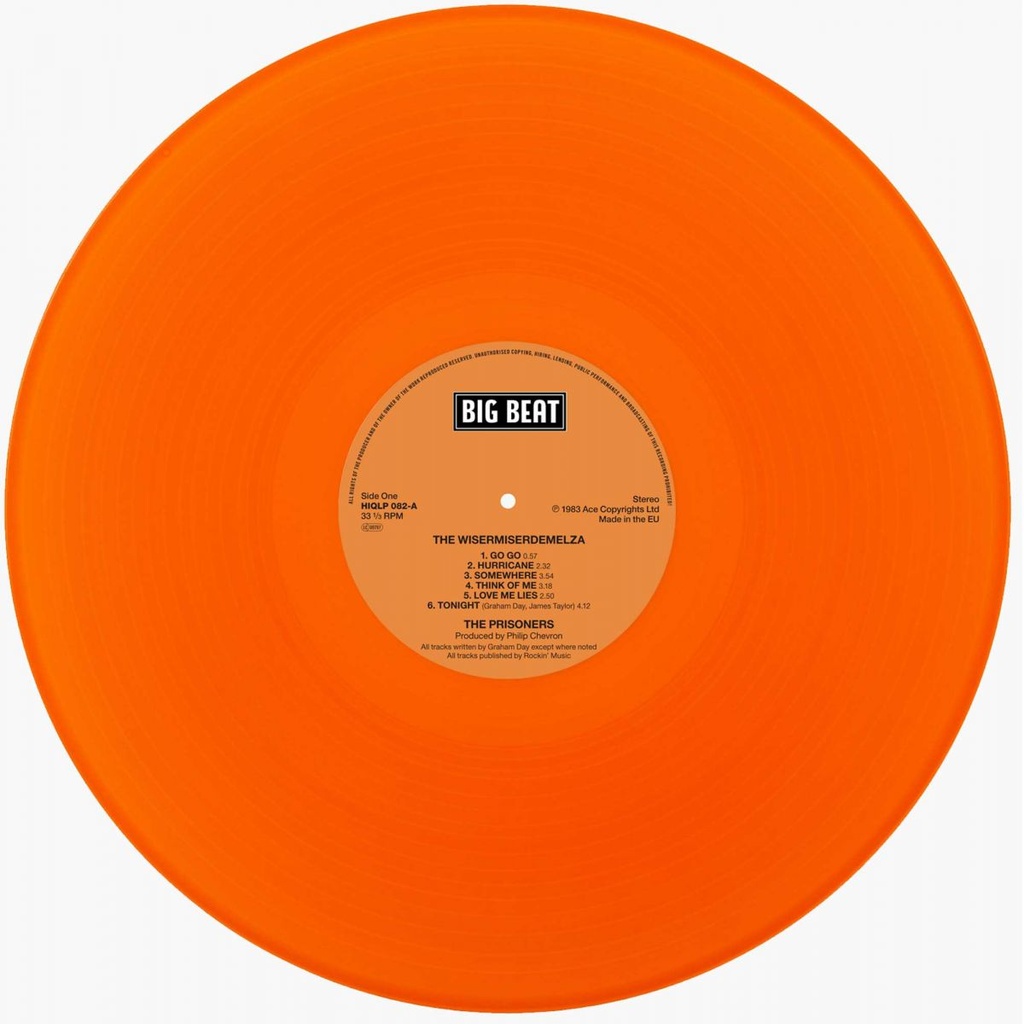 The Prisoners, The Wisermiserdemelza (COLOR)

2. THE DREAM IS GONE

3. FOR NOW AND FOREVER

Medway garage band the Prisoners are loved by a legion of fans, including quite a few who went on to be in successful bands themselves. Those who saw them live speak in reverential terms, yet they never sold records in large amounts and their gigs, whilst packed, were almost always in small venues.

“Thewisermiserdemelza” – an excellent embodiment of their British R&B-influenced sound – falls into an odd place in their career. They often professed to be unhappy with the album, yet their first-generation fans cherish it, particularly songs such as ‘Hurricane’. It was recorded in 1983 for Ace Records’ Big Beat label and produced by Phil Chevron – a new experience for the band, who self-released their first album, “A Taste Of Pink”.

The record shows the growing complexity of their music – the contrast in the influences between 1964 and 1966 (the rougher R&B moving into nascent psychedelia). It is a cracking listen from beginning to end. The fast tracks such as ‘Hurricane’, ‘Love Me Lies’ and ‘Somewhere’ are coruscating, whilst the beautiful ‘Tonight’ offers an insight into other directions that the band would take.