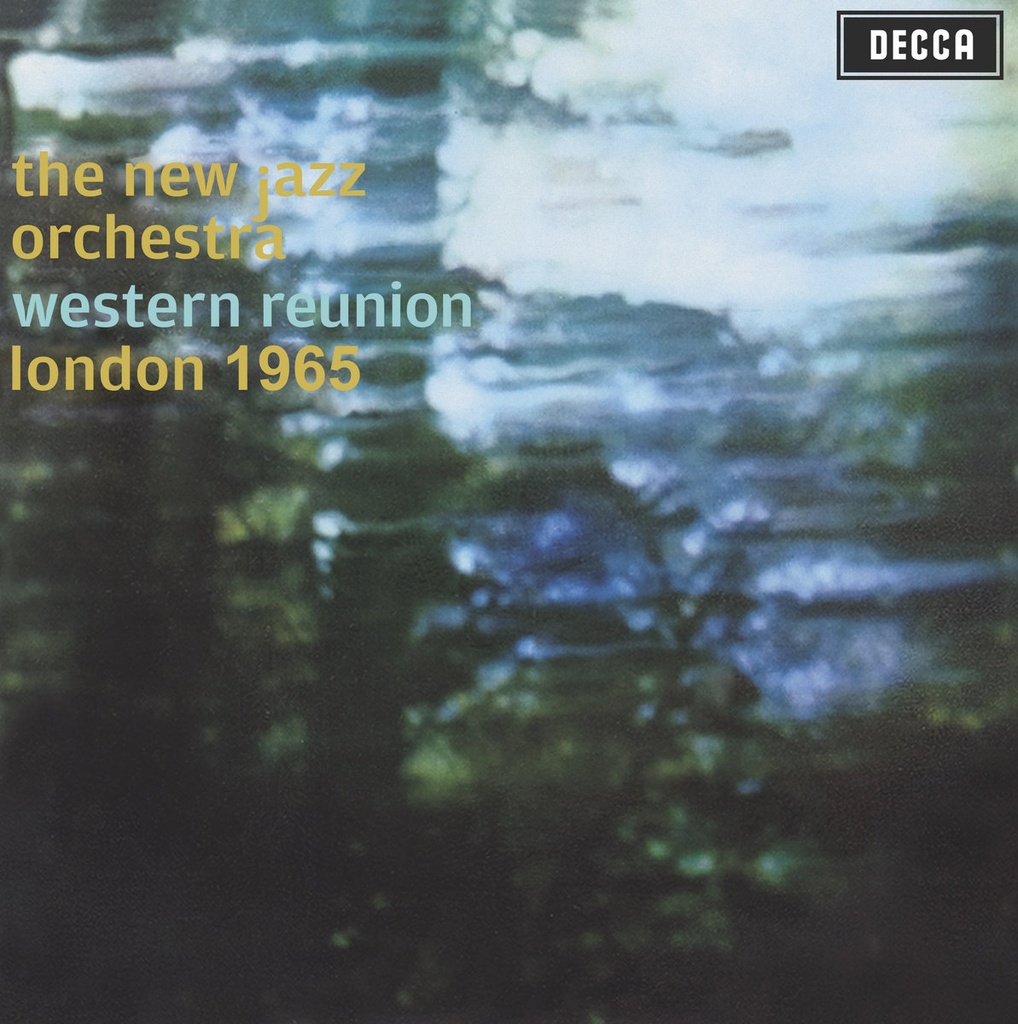 In the mid-60’s London scene, the NJO was one of those unavoidable and big-band groups (originally started as Clive Burrows Orchestra), where almost everyone who was anyone on the scene or almost transited through the group, which was normally the vehicle for composer Neil Ardley. You’ll find in the WR album, among others, stellar names like Ian Carr (of RCQ and Nucleus fame), Barb Thompson, Tony Reeves, John Hiseman (all three of future Colosseum fame), Trevor Watts (future Amalgam) plus a bunch more of lesser-known, but no-less gifted musicians like Paul Rutherford, etc. The line-up would fluctuate to include many other household names.

The New Jazz Orchestra was formed in December 1963, its name reflecting both the youth of its members - their average age was only 23 - and their mission to perform the new kind of orchestral jazz that was then developing in America but still to be heard in Britain. The personnel included such (then) non-jazz instruments as flute, horn and tuba in addition to the standard brass, saxes and rhythm line-up of the big band. This is the NJO's first album, recorded in March 1965 before an invited audience to make the young band feel at ease.
The NJO was the offspring of a popular weekend jazz club, the "Jazzhouse" based at the Green Man, Blackheath (demolished to make way for Allison Close) where the "house" band was the Ian Bird Quintet (initially comprising Ian Bird, tenor sax; Clive Burrows, baritone sax; Johnny Mealing, piano; Tony Reeves, bass and Trevor Tomkins, drums - Mealing and Tomkins left to join the newly formed Rendell-Carr Quintet and were succeeded by Paul Raymond and Jon Hiseman respectively.
The ensemble featured many London-based jazz musicians, such as Harry Beckett, Jack Bruce, Ian Carr, Dave Gelly, Michael Gibbs, Dick Heckstall-Smith, Jon Hiseman, Henry Lowther, Don Rendell, Frank Ricotti, Paul Rutherford, Barbara Thompson, Trevor Tomkins, Michael Phillipson, Les Carter, Tom Harris, Trevor Watts and Lionel Grigson. Ardley, Gibbs, Carter, Rutherford, Michael Garrick, and composer Mike Taylor all contributed pieces and arrangements.