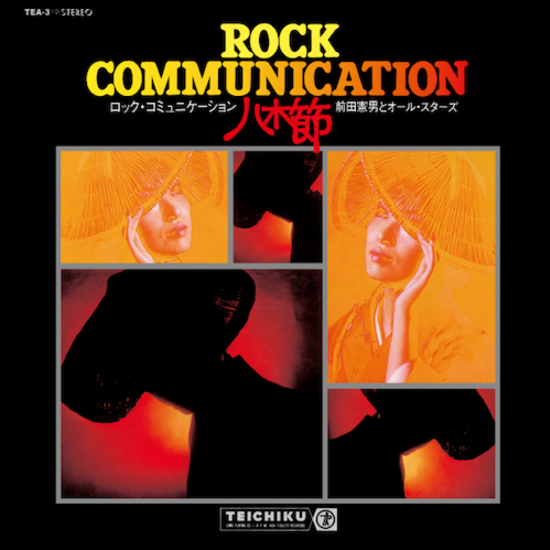 A jazz work on the theme of traditional Japanese music


A jazz work on the theme of traditional Japanese music, which has been gaining momentum for re-evaluation in recent years. Among them, the work that attempts to combine folk songs and jazz rock is a series of addicts at home and abroad with a stronger stimulus. This work, which can be said to be the top of tops, is now available. Master Norio Maeda’s skill explodes! Adults are playful and have a sharp edge. The melody that invites nostalgia runs through with the suppleness of jazz and scatters with the explosive feeling of rock. Norio Maeda, a master who has been active not only in jazz but also in the Japanese music world. His skill, which has been a perfect fusion of folk songs and jazz in the works of Tokyo Cuban Boys and Sharps & Flats who participated as a pianist / arranger, finally exploded in his own name. As the title says “Rock Communication”, it is a head-to-head folk song + jazz rock. The nostalgic and profound tune is covered with the suppleness of jazz and the sharp burst of rock, and shakes the mind and body violently.

There is playfulness for adults, and there is a sharpness that is exposed. Here is the most exciting form of folk song and jazz rock. Face-to-face meetings such as Takeshi Inomata, Kiyoshi Sugimoto, and Kaoru Iiyoshi, which cannot be heard anywhere else, are also attractive.