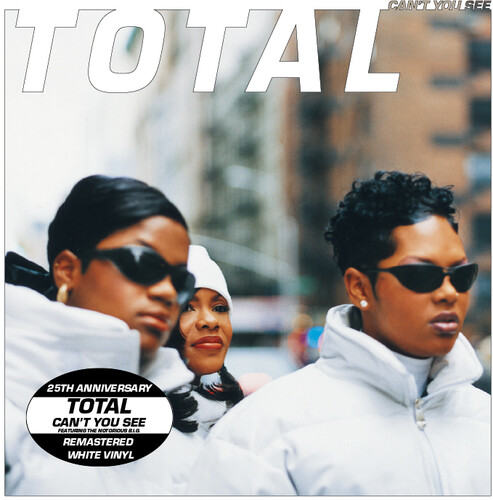 The album found a great deal of success, making it to #22 on the Billboard Top 200 and #3 on the Top R&B and Hip Hop Chart, and spawned the certified gold single "Can't You See" which launched the career of popular 90's girl group Total. On June 6, 1995 the soundtrack was certified gold by the RIAA. After having made their recording debut on Biggie's tracks "Juicy" and "One More Chance", The Notorious BIG returned the favor with an intro rap verse to the song. The flip side includes the Keith Murray featured, "Bad Boy Remix".