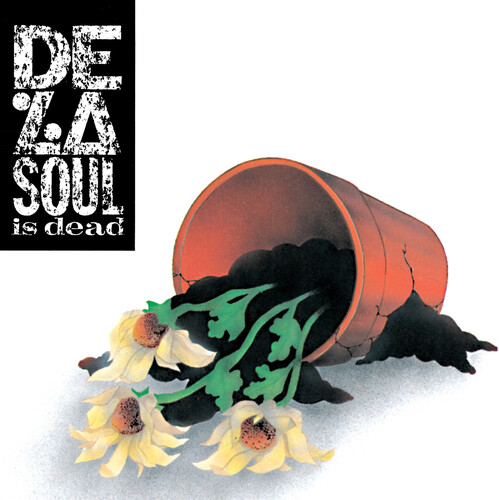 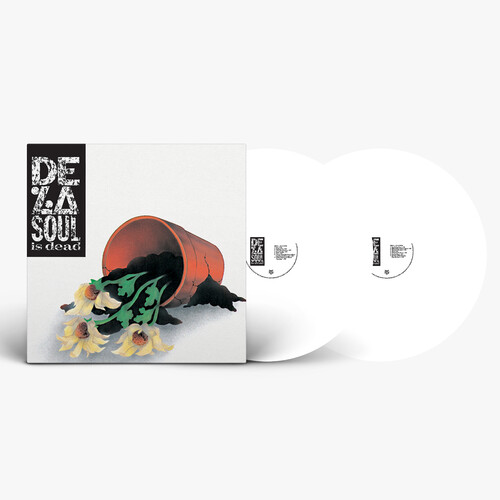 A6 Johnny's Dead AKA Vincent Mason (Live From The BK Lounge) 1:56

A7 A Rollerskating Jam Named "Saturdays" 4:02

Tommy Boy Reissues exclusive limited edition pressing of de la Soul's "De La Soul is Dead" as part of Tommy Boy's 40th Anniversary Celebration In 1989, Long Island Hip Hop trio de la Soul burst onto the scene with the release of their debut album, "3 Feet High and Rising." Bringing a sound and energy unlike any other, de la Soul quickly became one of the most revered, game-changing artists in hip-hop and forever cemented their legacy in the hearts and minds of fans around the world. Despite their rapid success and recognition, de la Soul continued to prove themselves as one of the most original, authentic and creative groups in hip-hop, following in 1991 with the release of their sophomore album, "De La Soul is Dead." Featuring, once again, the production of visionary producer Prince Paul, their second album further fanned the ames; landing on charts around the world, peaking at #26 on the Billboard 200, receiving a ve-mic rating in The Source and securing Gold status by the RIAA. To this day, the project is considered one of the groups best albums to date, having left fans with several certied classics like, "A Roller Skating Jam Named Saturdays, " "Ring, Ring, Ring (Ha Ha Hey)" and "Keepin' the Faith."