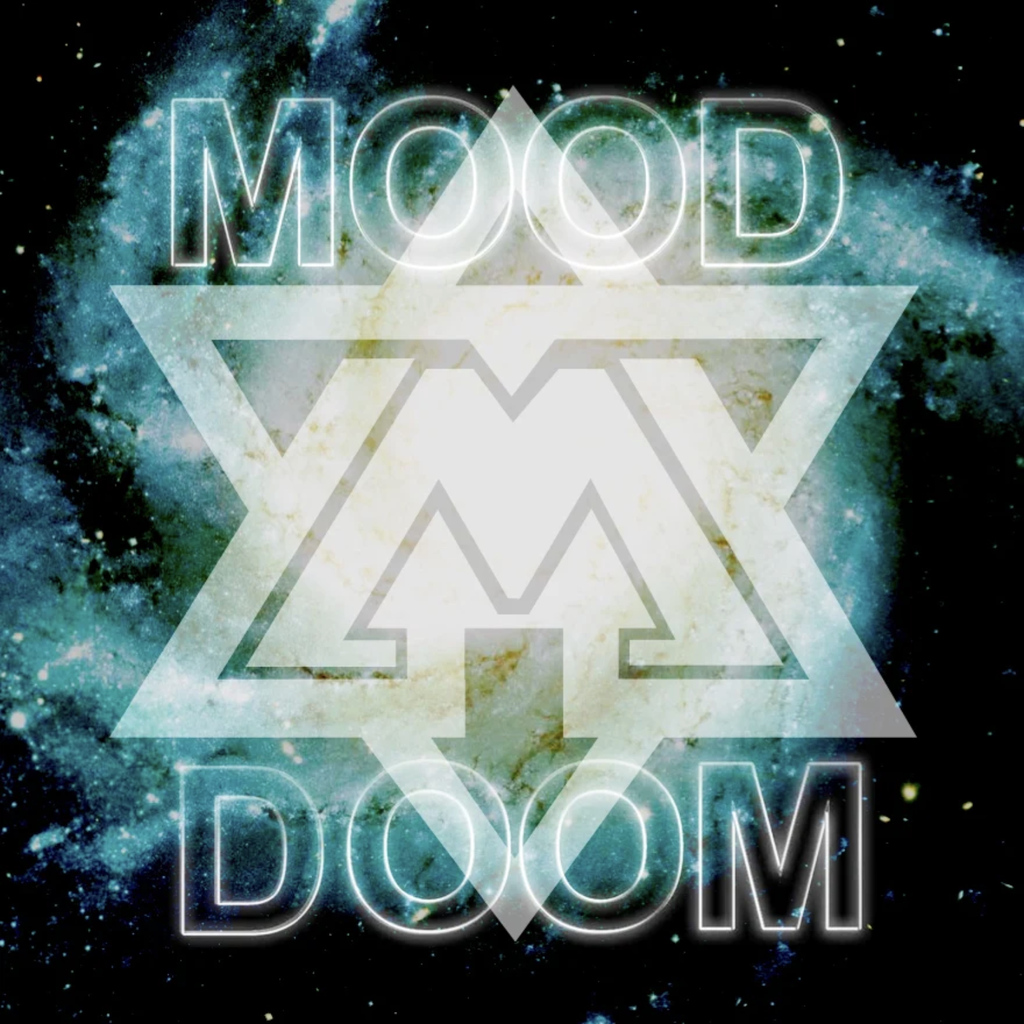 -Features the J Dilla Remix of “Secrets of the Sand,” available for the first time on any full length version of the album.
-Doom marks the inaugural appearance from both Talib Kweli and DJ Hi-Tek, which helped forge their emcee/producer alliance of Reflection Eternal, and Black Star shortly thereafter along with Mos Def.
-"Lauded by their label as ‘the end of hip-hop as we know it,’ Mood - a three piece from Cincinnati, Ohio - are taking a more political and philosophical slant on the rap game.” -Hip Hop Connection (January, 1998)


Fat Beats in partnership with Space Invadaz is pleased to release the 25 year anniversary edition reissue of Mood’s acclaimed 1997 debut LP, Doom. Originally released on September 23 of 1997, Doom was an important springboard for the careers of Talib Kweli, DJ Hi-Tek, Sunz of Man and Lone Catalysts. The 18 track LP is an artistically experimental album marked by stand out production and lyricism that remains on-point throughout. Cincinnati rappers Main Flow and Donte kick apocalyptic rhymes that cite sacred scripture, ancient history, and politics. Both their rhyme schemes and chemistry are strong and prove to be equally compatible with DJ Hi-Tek, who made his production debut on this record, composing nine of the album’s 18 tracks, with newcomer Jahson handling the remaining production. Similar to the lyrical pairing, the production duo of Hi-Tek and Jahson are well matched, as they add a sense of darkness and mystery that shrouds the sonic backdrop throughout the album. Doom is lyrically and sonically an outstanding body of work that stands out as one of the more noteworthy indie rap titles of ’97. In celebration of the 25 year anniversary milestone, this reissue comes equipped with remixes, including the J Dilla Remix for “Secrets of the Sand” which was never before featured on any previous album represses or reissues. To boot, the album is beautifully assembled as a 2XLP, and pressed in a light blue splatter variant.