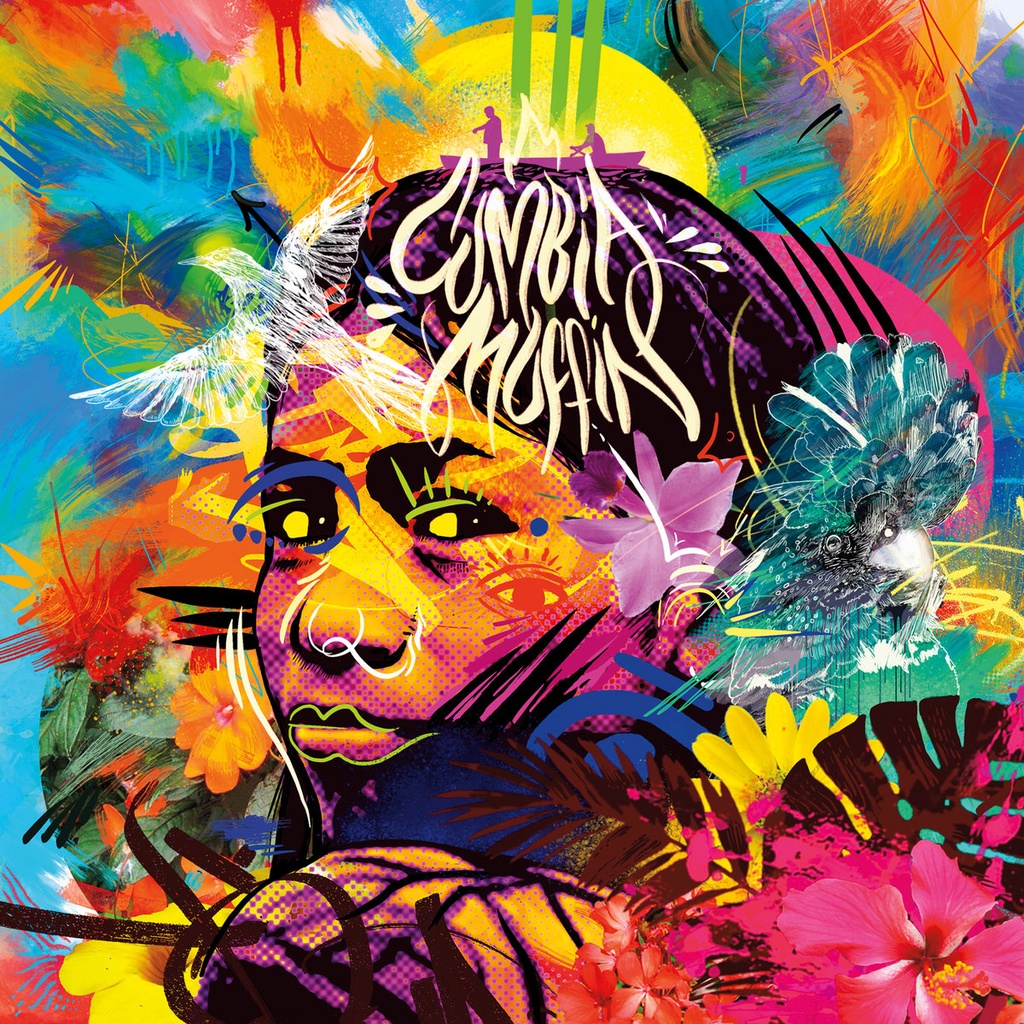 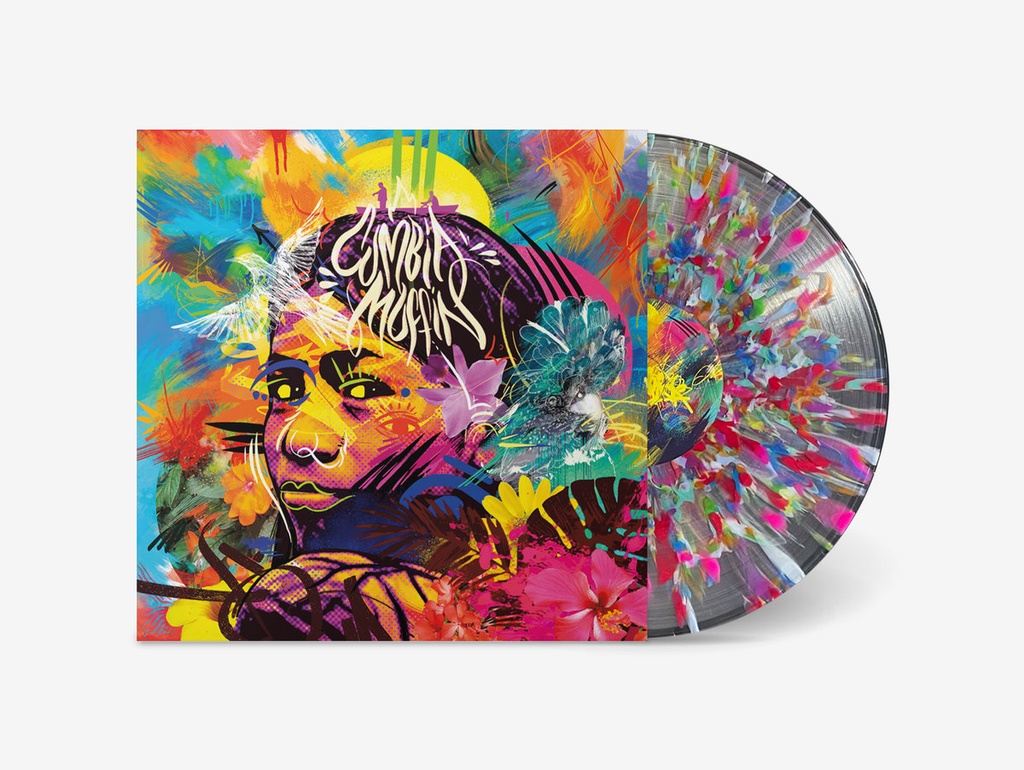 It was only a matter of time before cumbia hit Australia. After humbly coming to life on Colombia’s Caribbean coast, this rhythm—and everything it represents: its multiethnicity, its danceable pulse, its resilience—snaked its way up the mountains to reach Colombia’s urban capitals, Bogotá and Medellín, who transmitted the signal to Mexico, Peru, Argentina... Cumbia travelled, and wherever it landed it took hold; Charles Mingus got his fill in the 70s, Mexicans brought it across the US border in the 80s, Joe Strummer couldn’t get enough of it in the 90s; and wherever it landed, it has shown its flexibility, its ability to adapt to new environments.

Cumbiamuffin are the perfect example of what happens when cumbia arrives in a completely different continent. Since forming in 2010, they have become Australia’s_ premier large format cumbia orchestra, offering a twist on the genre that no one saw coming. They take their inspiration from cumbia’s brass band traditions, when the genre was adopted by orchestras in the 1940s, the start of its golden age, but they do not stop there. They also look further afield, to the big bands of Mexico and Peru, and even to the Caribbean, which is how their name came about.

Cumbiamuffin represents the contraction of two musical styles that the group seamlessly bring together in one big, vibrant, joyous experience: cumbia and raggamuffin reggae. This is a group that can inject even more life into a bona fide Colombian classic like Lucho Bermudez’s “Salsipuedes,” take a Greek club version of a Mexican banda track written by an Argentine accordionist and come up with the cohesively international “Ritmo de Sinaloa,” and then there’s that unmistakable ragga skank all over “La Promesa,” with “La Cabezona” being an instrumental descarga that has no right to rumble so low, designed with dance halls and sound systems in mind.

Armed with the collective energy of two authentic Colombian vocalists, a seriously massive brass section, heavy bass, funky guitar, salsa piano and equally authentic percussion, the 15-piece band combines elements of reggae, dancehall and roots from the Colombian Caribbean in a deft mix that is both retro and futuristic, authentically traditional and yet also experimental. Put together by a collective of Colombian and Australian musicians, the project has the common vision of introducing the purest sounds of the golden era of orchestrated cumbia to Australian audiences, but with a little something more added to the formula to keep things fresh. Having triumphantly conquered their home country’s competitive music scene with sold out shows at numerous festivals and well-known venues all over Down Under, Cumbiamuffin are poised to break out to a global audience with their debut self-titled LP.