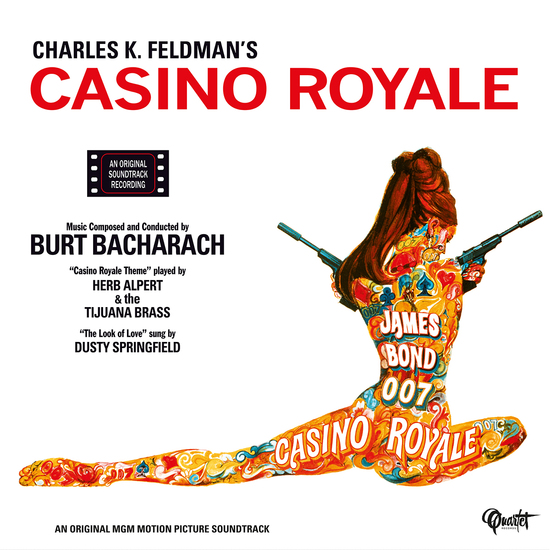 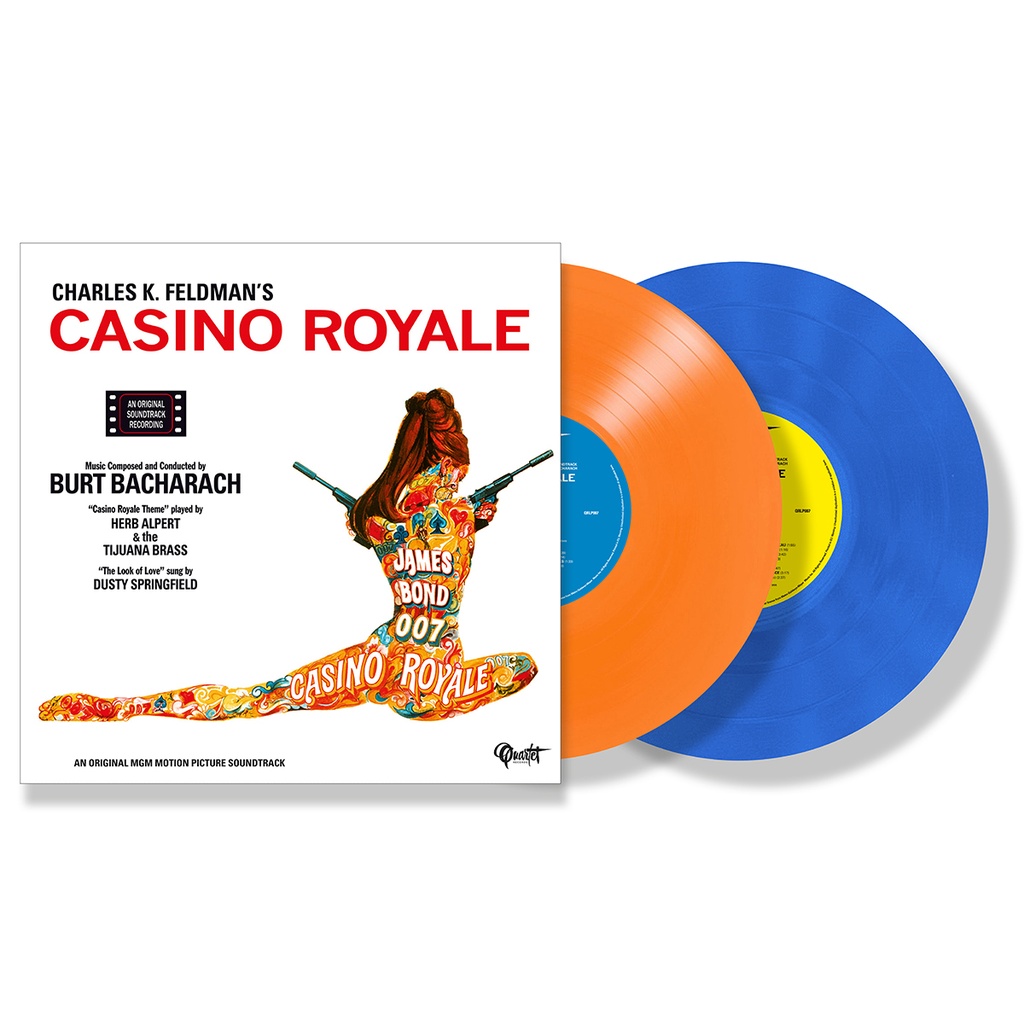 Restored and mastered by Chris Malone

The infectious main theme performed by Herb Alpert and the Tijuana Brass is just the starting point of an epic comedy ride that includes such highlights as the unforgettable “The Look of Love,” sung by Dusty Springfield, or the epic fight music at the end of the film. Produced by record industry legend Phil Ramone, the original soundtrack LP offered selected highlights, expertly edited to showcase the best parts of the entire score. Thanks to the legendary sound quality of the stereo copies, this record became one of the most highly sought-after collectibles in the industry.

This straight re-issue of our 2019 vinyl edition was produced, restored and mastered by Chris Malone, rebuilding the score from the ground up. The soundtrack album has long been considered a cornerstone of an audiophile’s collection. Lauded by The Absolute Sound, the original Colgems release continues to remain in pole position as the best sounding “popular” LP vinyl disc of all time.

Malone’s work was focused on addressing unintended technical anomalies (such as filling dropouts and covering analogue splices) rather than broadly applying a modern sound palette. He has eschewed dynamic range compression and retained the brilliance of the original recording. The first LP is a fully remastered reissue of the iconic original stereo vinyl, playing in all its splendor. The second LP contains all the unreleased material, in mono, which are still the only available source to date.

This special 2XLP is a limited edition pressed on 180-gram black vinyl, all of it housed in a gatefold jacket, retaining the iconic original cover art by Robert McGinnis