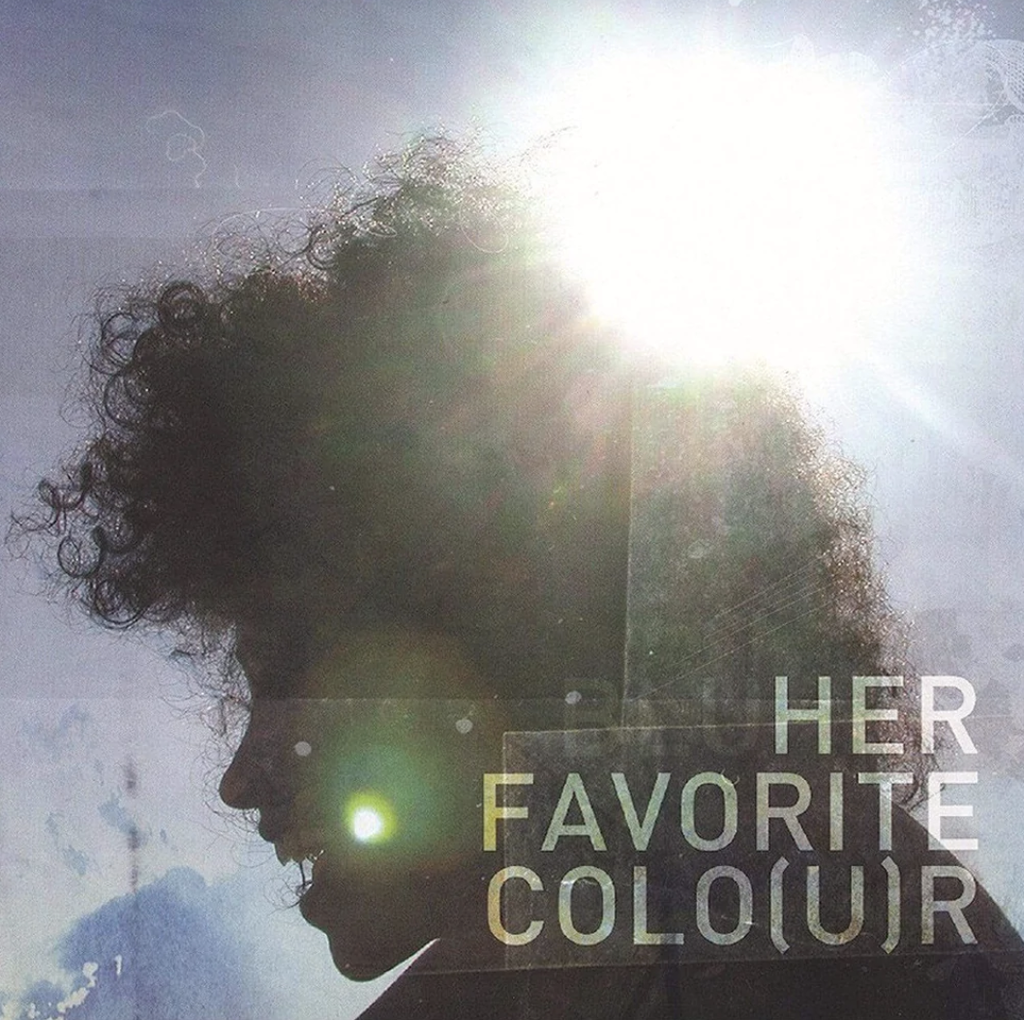 A beloved gem from the early days of the hip-hop blogosphere, "Her Favorite Colo(u)r" drew widespread acclaim after a lo-fi MP3 version hit the digital airwaves. The classic collection from L.A. rap savant Blu was eventually mixed, mastered, and released to the masses, but physical copies have often remained scarce.

Now, "Her Favorite Colo(u)r" is back in stock on vinyl. With love-themed movie quotes drifting in and out, heartbreak raps meld perfectly with mellow production, resulting in one of the most distinct and cohesive Blu albums to date. Entirely self-produced, this seminal project showcases Blu's undeniable talent and boundless creativity.