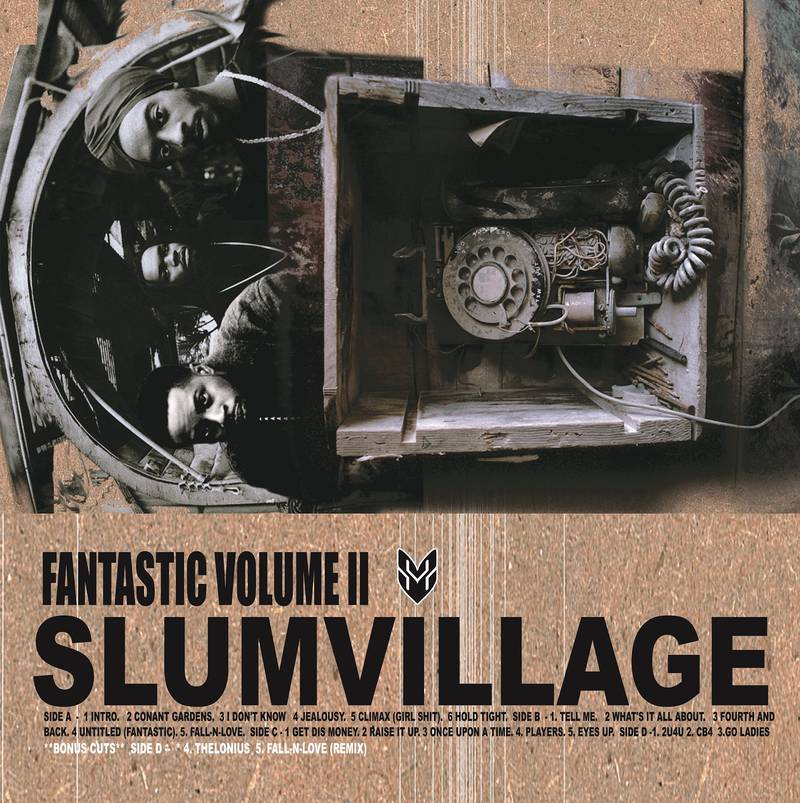 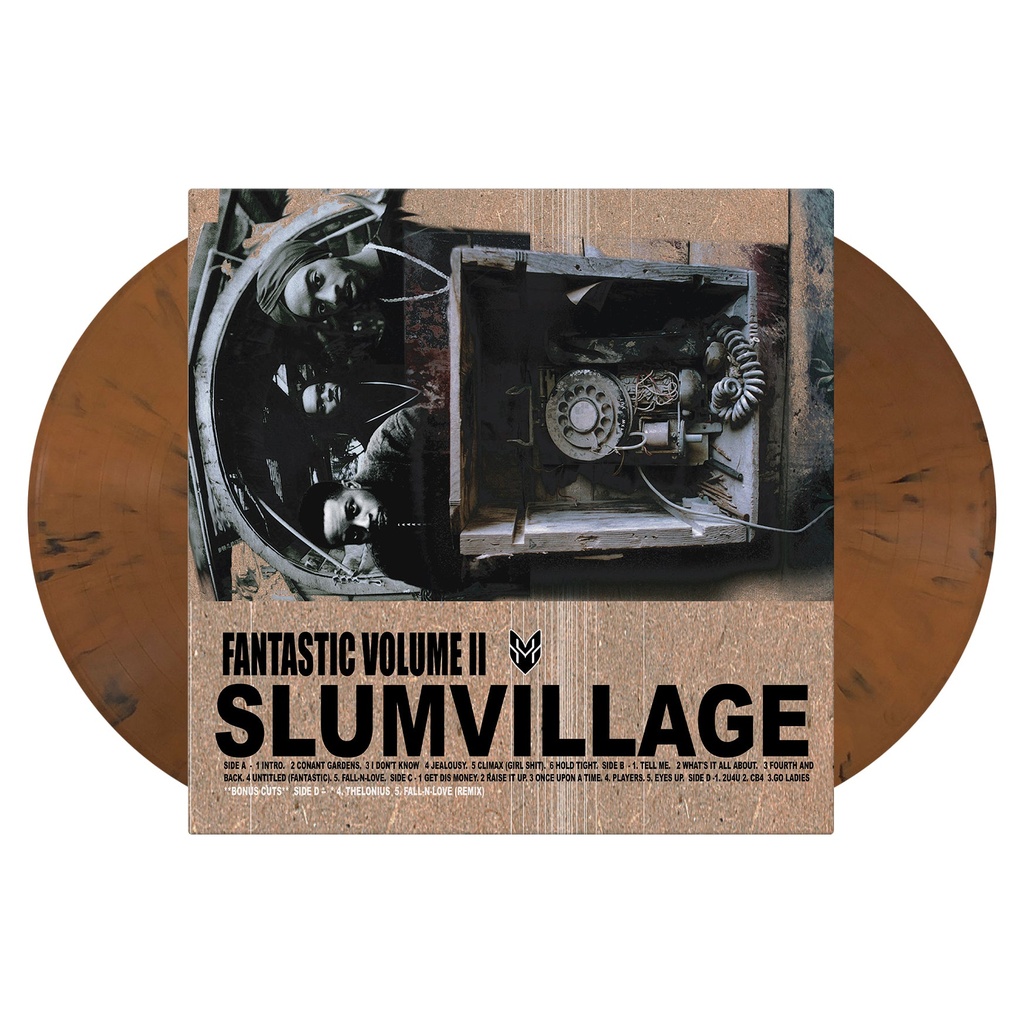 The contributions of the late Detroit producer James DeWitt Yancey –better known to the world as J Dilla- to the world of hip-hop can't be overstated, and nowhere is his legacy more apparent than his work as a member of Slum Village. A founding member of the trio, (Alongside rappers T3 and Baatin) Dilla provided the group's distinctly esoteric, free-wheeling sound, built around winding basslines, quirky drumbeats, subtle low-end frequencies, and classic jazz & soul samples. Against the backdrop of Dilla's rich production, T3 and Baatin's free-flowing style of rhyming would also earn wide critical praise, leading to comparisons as the successors to A Tribe Called Quest. (A label they themselves have rejected.)

After the success of Slum’s 1997 studio debut, Fan-Tas-Tic Vol. 1, the group went to work on their follow up. Though the project was completed in ’98, label turmoil kept the project on ice until 2000. By the time Fantastic Volume II hit Dilla was well on his way to his status as a hip hop legend having produced cuts for Common, Busta Rhymes, Erykah Badu, A Tribe Called Quest and many more. Later works from Slum Village may have had more of an impact sales-wise (in the immediate) but Fantastic Vol. 2 had fans and many critics saying that Slum Village, and Dilla in particular, may “single-handedly save rap music.” Perhaps that statement is hyperbole but many consider Fantastic Volume II to be Slum Village’s finest work ever to this day.

Ne'Astra Media Group now presents the album reissued on vinyl, for the first time in several years. Every wobbling bass note of J Dilla's production has been preserved to maintain the legacy of this hip hop rap classic and maintain the legend of one of hip-hop's greatest beatsmiths.