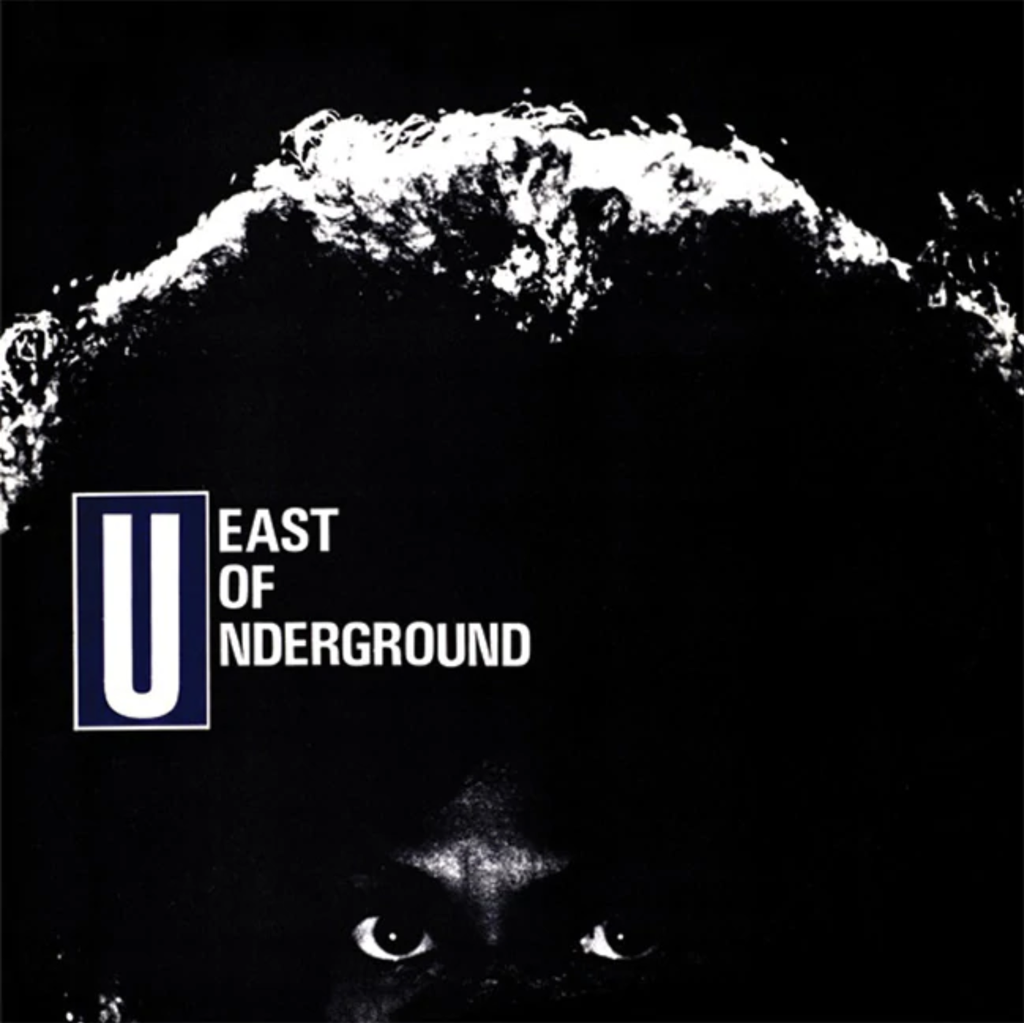 Soul, funk and rock recorded by US Army Servicemen during the height of the Vietnam War and released as a recruitment tool by the US Army.

United States Army soldiers made the music contained on this album during the politically turbulent early 70s, towards the end of the Vietnam War. East of Underground was comprised of soldiers stationed in bases across Western Germany. While little is known about the band, the players, and the milieu they came from - other than what can be pieced together from a handful of photos and documents found in a box in the New York Public Library, and the vague recollections of some of those involved – we at Now-Again Records have worked diligently with the United States Army and researchers the country over to present this important document – and some damn good soul and funk music.