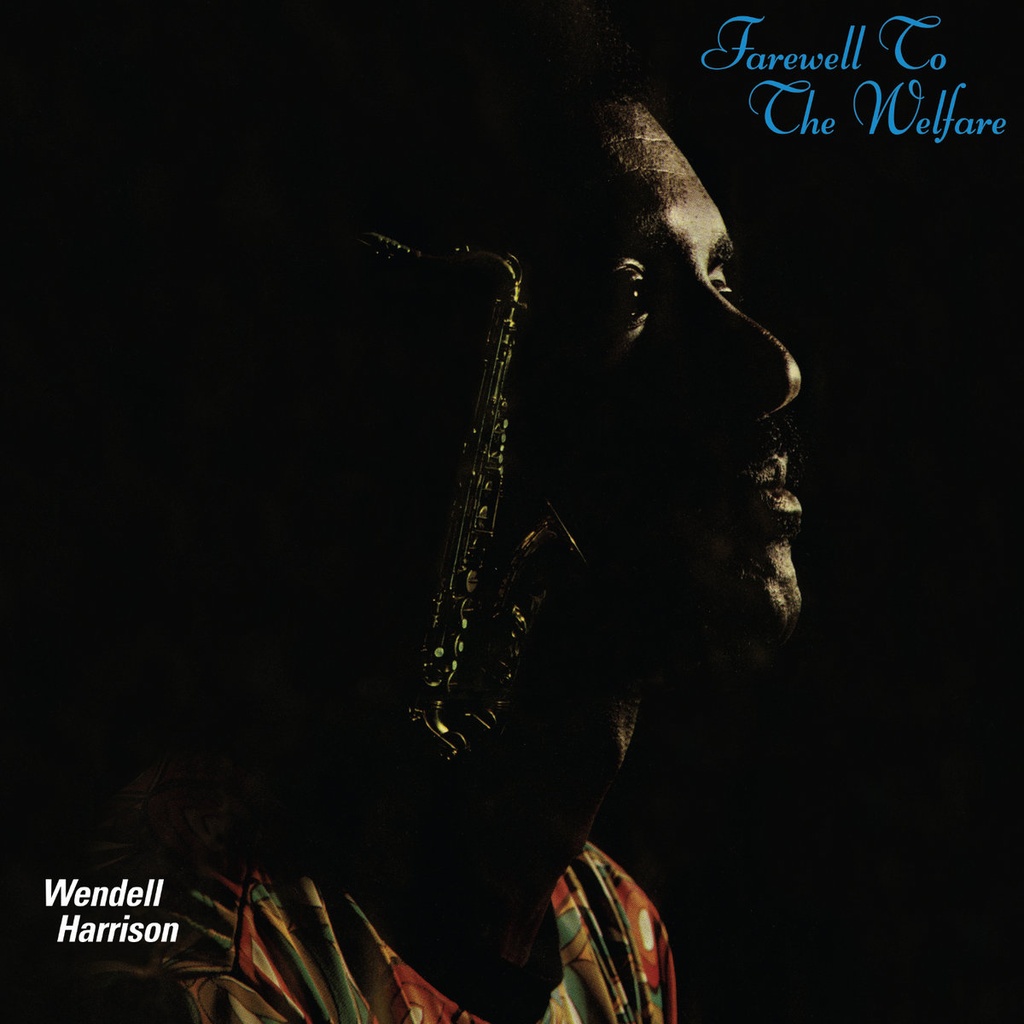 Wendell Harrison, Farewell To The Welfare

The Tribe Records co-founder’s lost album, rumored to exist no more. Mastered from the original tapes and lacquered by Bernie Grundman.

“As I thought about reflecting on an aggregate of music for this album, I projected my attitude and spirit while living and working here, in Detroit, Michigan. We are earning and learning a new way of life, which explicitly tells us to become self-reliant in taking care of our families and each other. Government hand-outs are not an option for us.”

The first ever issue of this Spiritual Jazz album.