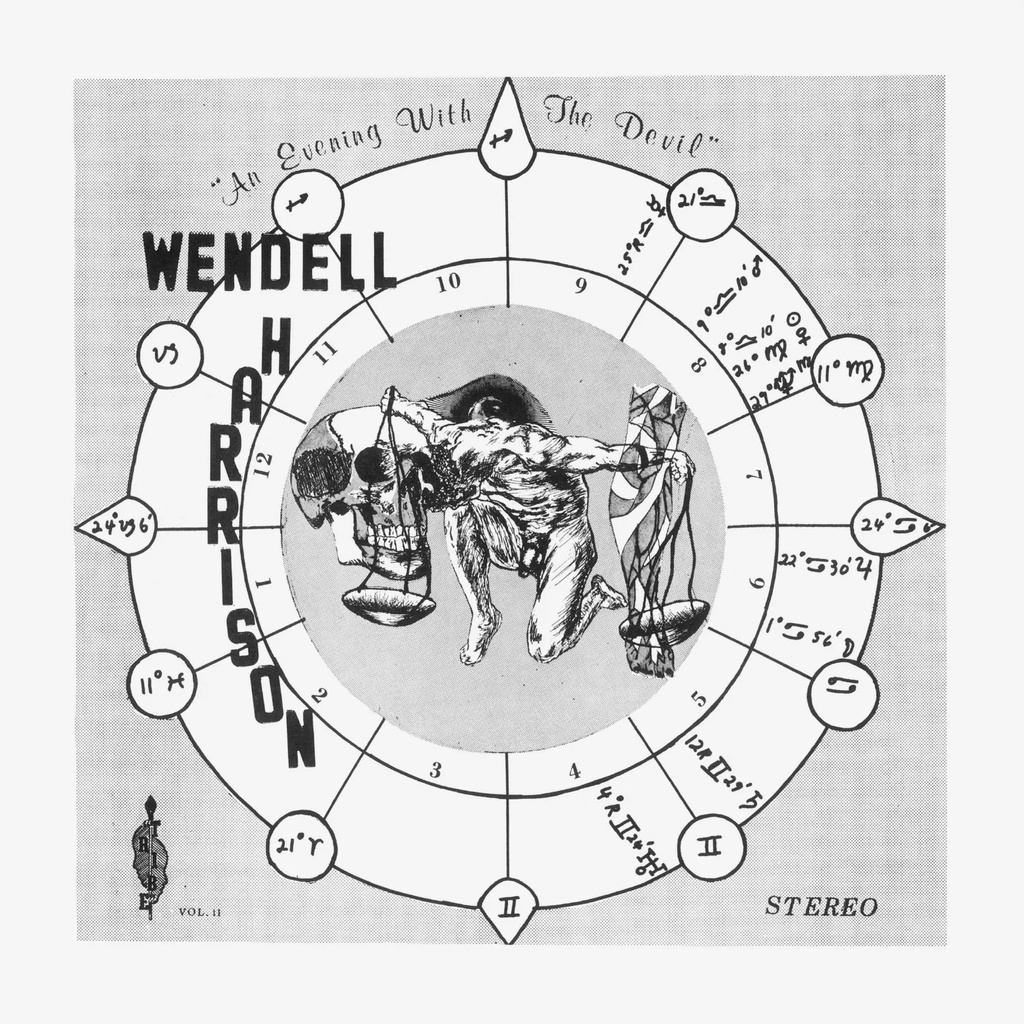 Wendell Harrison, Evening With The Devil

The Tribe co-founder’s debut, remixed from the original mutli-track master tapes under the direction of its creator and lacquered by Bernie Grundman.