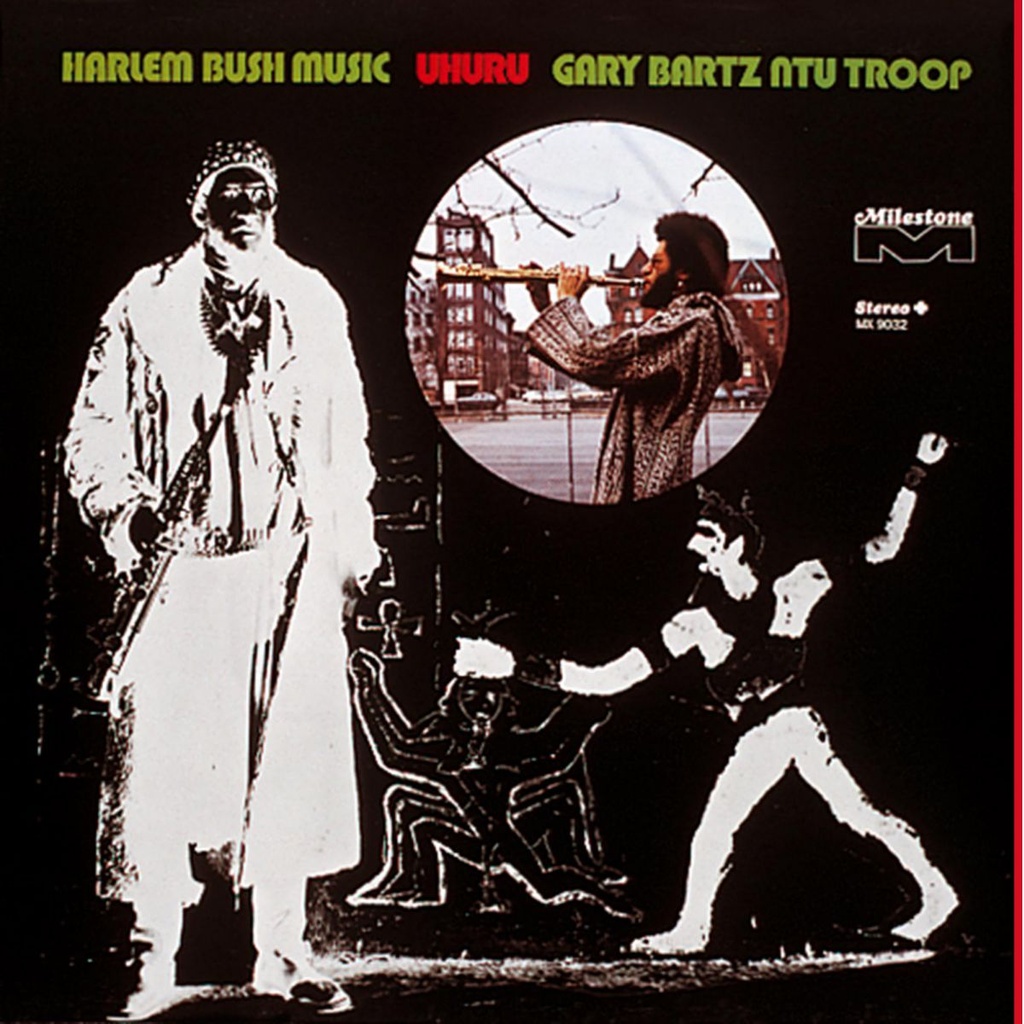 Harlem Bush Music – Uhuru remains extremely relevant. Though the album came at a time when Black Consciousness and Black Pride were coming to the forefront of American culture, current times are such that its message of struggle, love and hope transcends racial categories. That is both a great testament to the power of this music, as well as to the dawning fact in this country that we're all in this together," said All About Jazz.

Joined by the inimitable Andy Bey on vocals, Juini Booth and Ron Carter on bass, Harold White on drums, and Nat Bettis on percussion, Bartz turns in a set of politically relevant, hard-grooving, funky, searching and essential soul-jazz. The centerpiece of the album is the righteously grooving, original seven-minute version of “Celestial Blues” featuring the incredible vocals of John Coltrane’s favorite vocalist, Andy Bey.

The music of both volumes of Harlem Bush Music (Taifa and Uhuru) is humbly dedicated, respectively, to the memories of Malcolm X and John Coltrane. - Gary Bartz