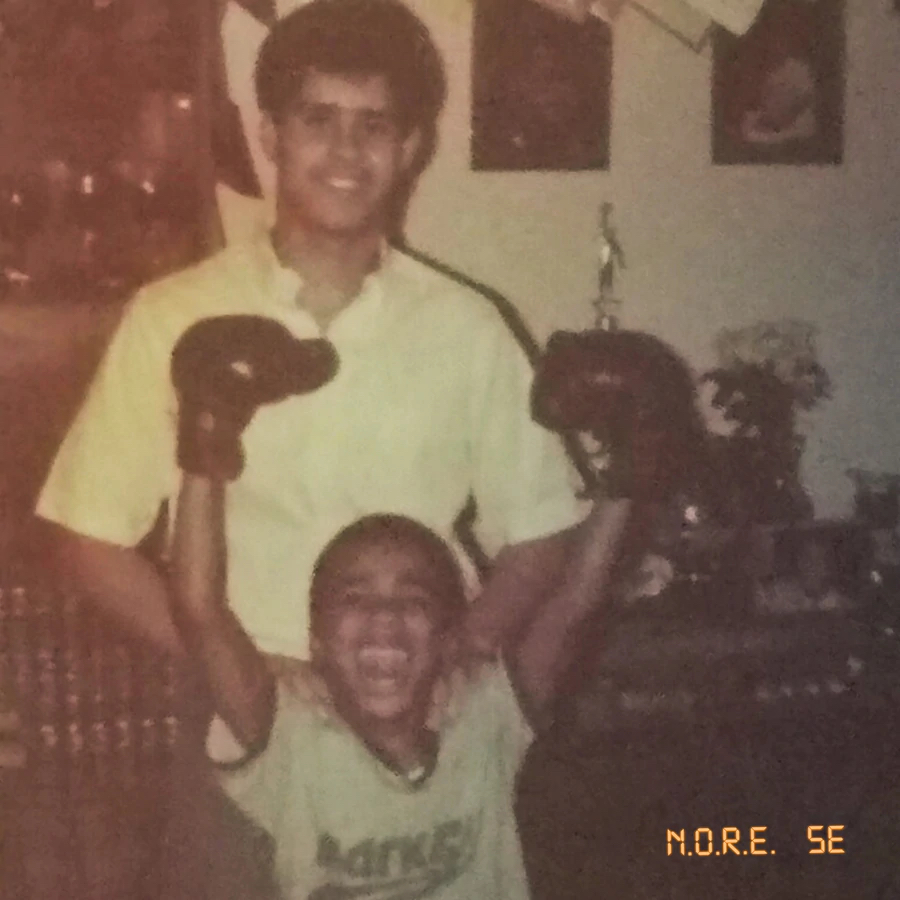 One of Queens, NY most popular MC's, N.O.R.E. (aka Noreaga) returns with the new album 5E from Mass Appeal Records. Earlier this year, Mass Appeal dropped the first single Uno Mas. The track was produced by N.O.R.E.'s long time collaborator Pharrell Williams, who is also featured on the song. 2018 is a special year for N.O.R.E.: it marks the 20th anniversary of his first, self-titled solo album that featured the hip hop anthem Superthug, produced by super production team The Neptunes. Most recently, N.O.R.E. has developed the popular podcast Drink Champs, that also airs on Revolt TV as a video series. In addition, he is also the host of Complex TV digital series "On The Run Eating," that is currently in production for a new season.