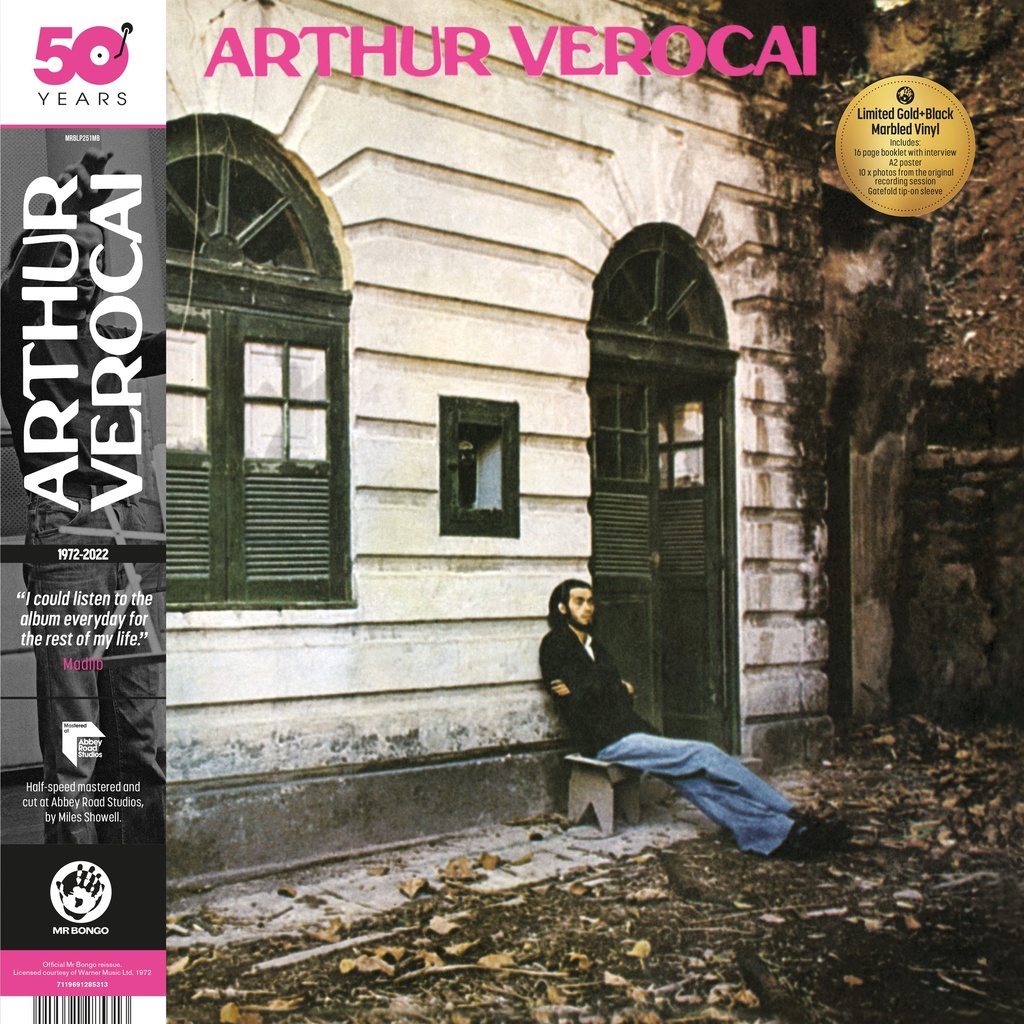 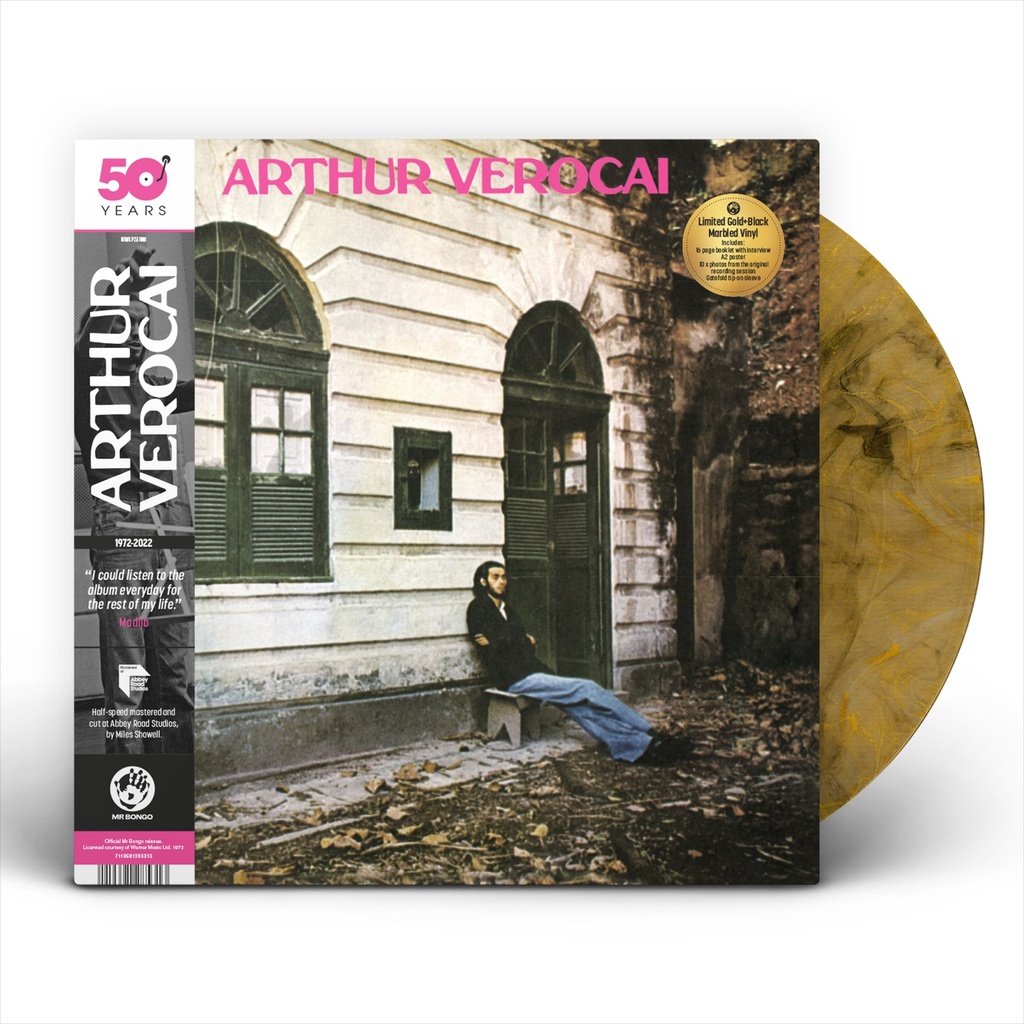 A5 Dedicada A Ela

B2 Na Boca Do Sol

B5 Karina (Domingo No Grajaú)

A complete album masterpiece in every sense of the word, considered by many people to be one of the greatest ever made, regardless of genre.
Recorded at Studio Somil, Rio De Janeiro in 1972, the album was produced, arranged, directed by the self-taught, Arthur Verocai.

Previously he had worked on many records in various capacities, with artists including Jorge Ben, Ivan Lins and Celia, but this album gave him the chance to do his thing in it’s most pure form.

The 29 minute masterpiece, perfect in it’s arrangement and fusion of sonics, epitomises the sound of Brazil at the time; strings, guitars, pianos, break beats, bass lines, synthesizers, vocals from the wonderful Célia, Carlos Dafe and Oberdan (Banda Black Rio), plus percussion from Pedro Santos and Paulo Moura on sax. Bossa nova, samba, jazz, MPB, psychedelics and funk sit side by side effortlessly.

The album transcends the genre of Brazilian music, and infact all genres. Highlighted in part by the number of artists that have sampled from it; MF Doom, Ludacris & Common, Little Brother, Jneiro Jarel aka Dr Who Dat?, Dibiase and Action Bronson amongst others.

The original Continental version of the album now fetch around $2000. Our definitive re-issue is an exact replica of the gatefold original LP and the source master is taken from the Continental tapes, re-mastered in 2012 under Arthur’s supervision.