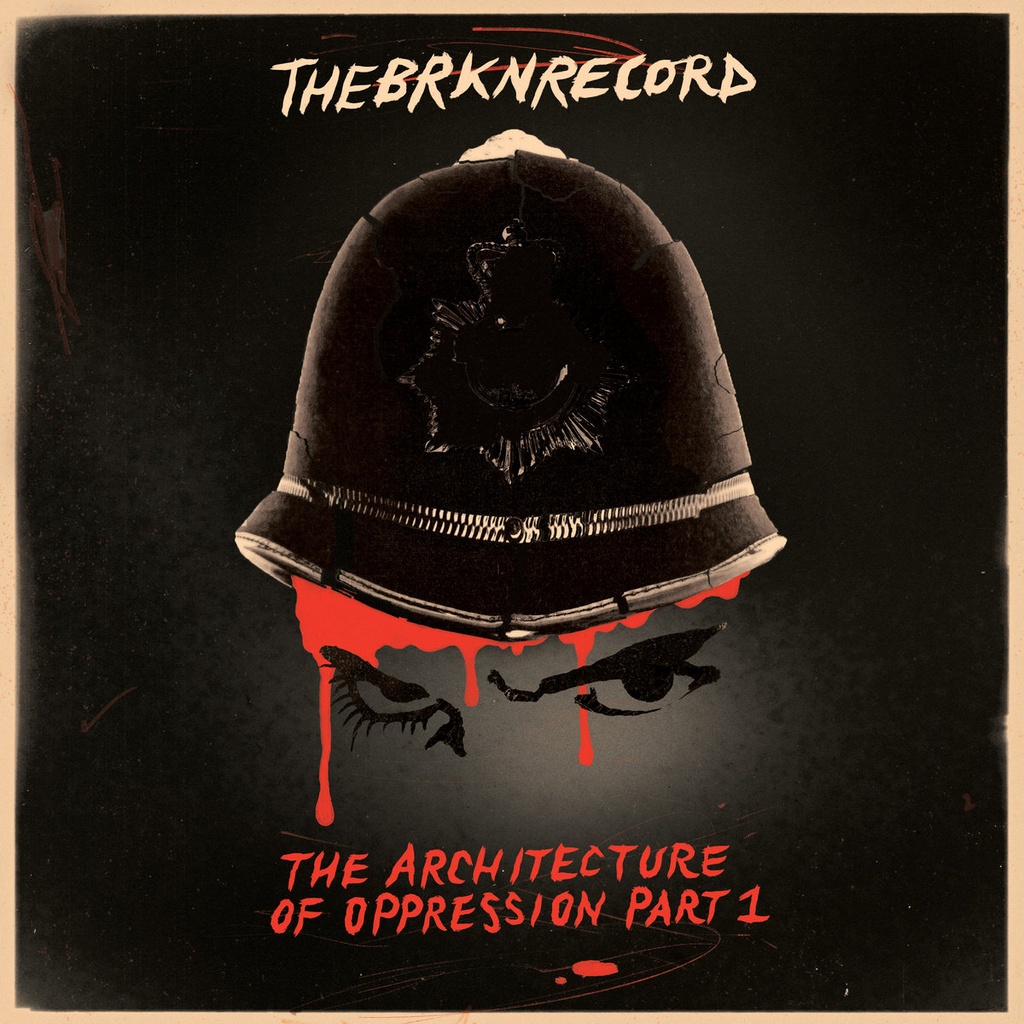 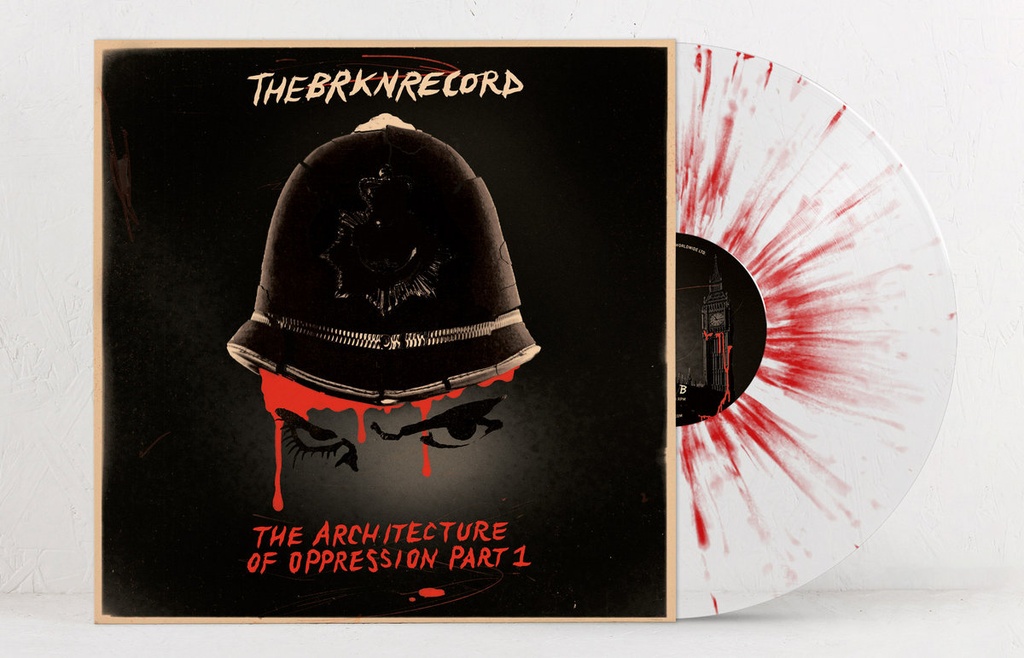 The Brkn Record, The Architecture Of Oppression Part 1 (COLOR)

5. A Police Service, not a Police Force (feat. Lee Jasper)

7. On the Daily (feat Ugochi Nwaogwugwu)

The Brkn Record is a new project led and produced by Jake Ferguson, the co-founder and bass player for the UK’s foundational deep jazz outfit the Heliocentrics. With fellow Heliocentrics co-founder and legendary drummer Malcolm Catto, Ferguson has been a regular collaborator with globally recognised artists including Archie Shepp, Mulatu Astatke, Melvin Van Peebles, Orlando Julius and many others.

The Architecture of Oppression Part 1 represents Ferguson’s debut as a bandleader and orchestrator, and manifests as a committed and soulful response to ongoing and systemic anti-black racism, social oppression and state violence both at home in London and across the globe. Combining poetry, testimony and song with rich and cinematic backdrops, Ferguson has produced a sui generis sound that conjures flavours of Arthur Verocai, Ennio Morricone, classic library productions, Madlib-style deep-jazz beat science, and psychedelic soul. With bandmate Malcolm Catto on drums, Ferguson draws on their long years of collaborative experience in the Heliocentrics to build an album of striking texture and depth.

But the album does not only reflect Ferguson’s full-spectrum musical prowess, experience and vision. It is equally a manifestation of his longstanding and high-profile work as a frontline activist for racial justice and social equity in London and beyond.

The Architecture of Oppression Part 1 is a singular and urgent chronicle of the black British experience, an upful expression of Pan-African creative unity and community solidarity, and a militant and unbending missive from the frontline in the great tradition of The Impressions’ This Is My Country, Irreversible Entanglements Who Sent You?, Max Roach’s We Insist - Freedom Now Suite, or Linton Kwesi Johnson’s Bass Culture.

A broken record repeats itself, and never plays through – the music is interrupted or trapped in a cycle by damage to the grooves. But The Brkn Record is a work of healing and protection, and a chance to let the full story be heard – all the way to the end, no skips.