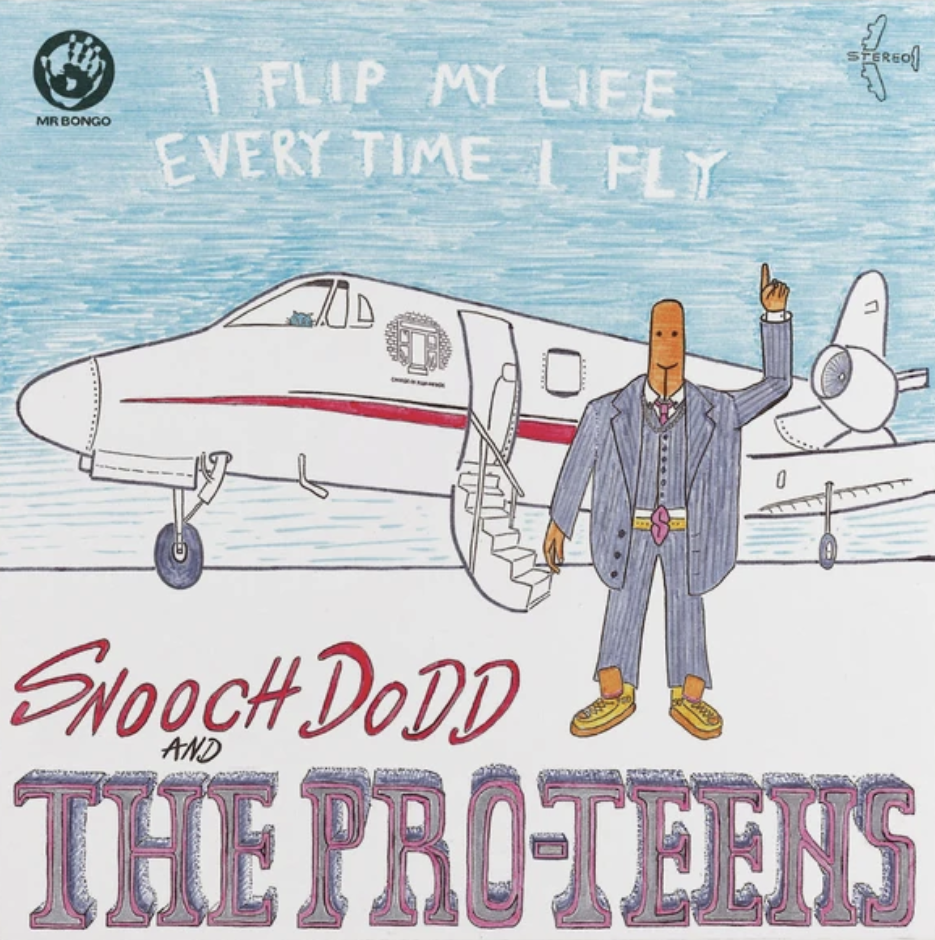 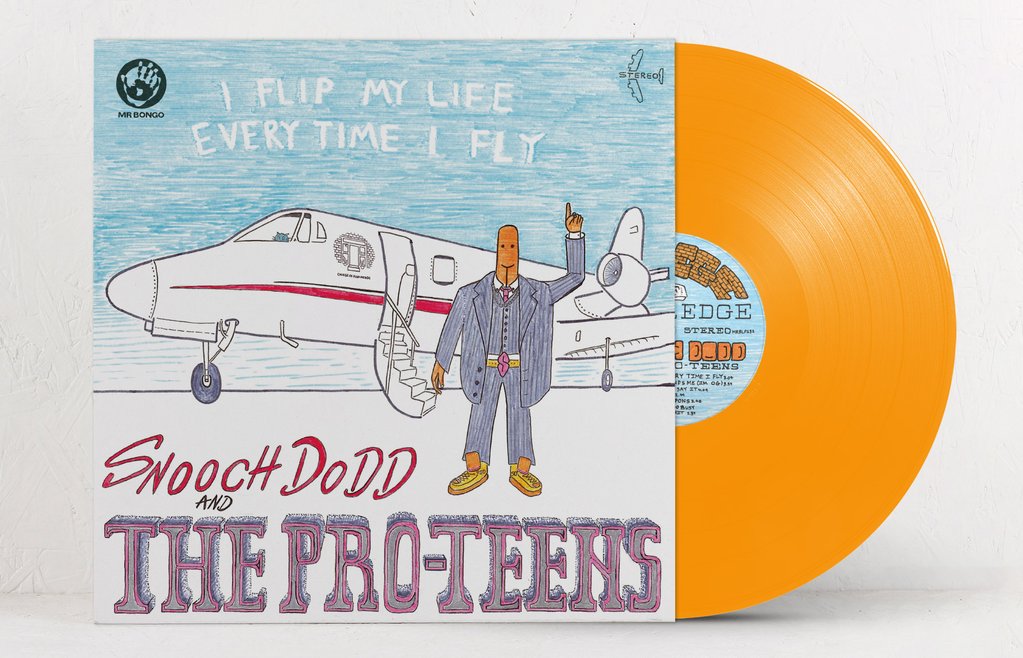 Snooch Dodd and The Pro-Teens, I Flip My Life Every Time I Fly (COLOR)

1. I Flip My Life Every Time I Fly

6. Snooch Is Too Busy For This Shit

7. The Pro-Teens Ruined My Life

8. Ya Gotta Love This City

11. Elephant On The Wall

The Pro-Teens work on the same analogue recording model adopted by the tight-knit College Of Knowledge label, self-recorded and produced with the rag-tag crew of musicians putting tracks down live to tape in crammed attic studios and sharehouse recording spaces.

The first limited pressing of 'I Flip My Life Every Time I Fly' was released on the 'College Of Knowledge' imprint in late 2020. It was one of the highlights of the year at Mr Bongo HQ who loved the concept and felt this tripped out masterpiece from Melbourne needed to be heard well beyond those lucky enough to have bagged those limited first copies.