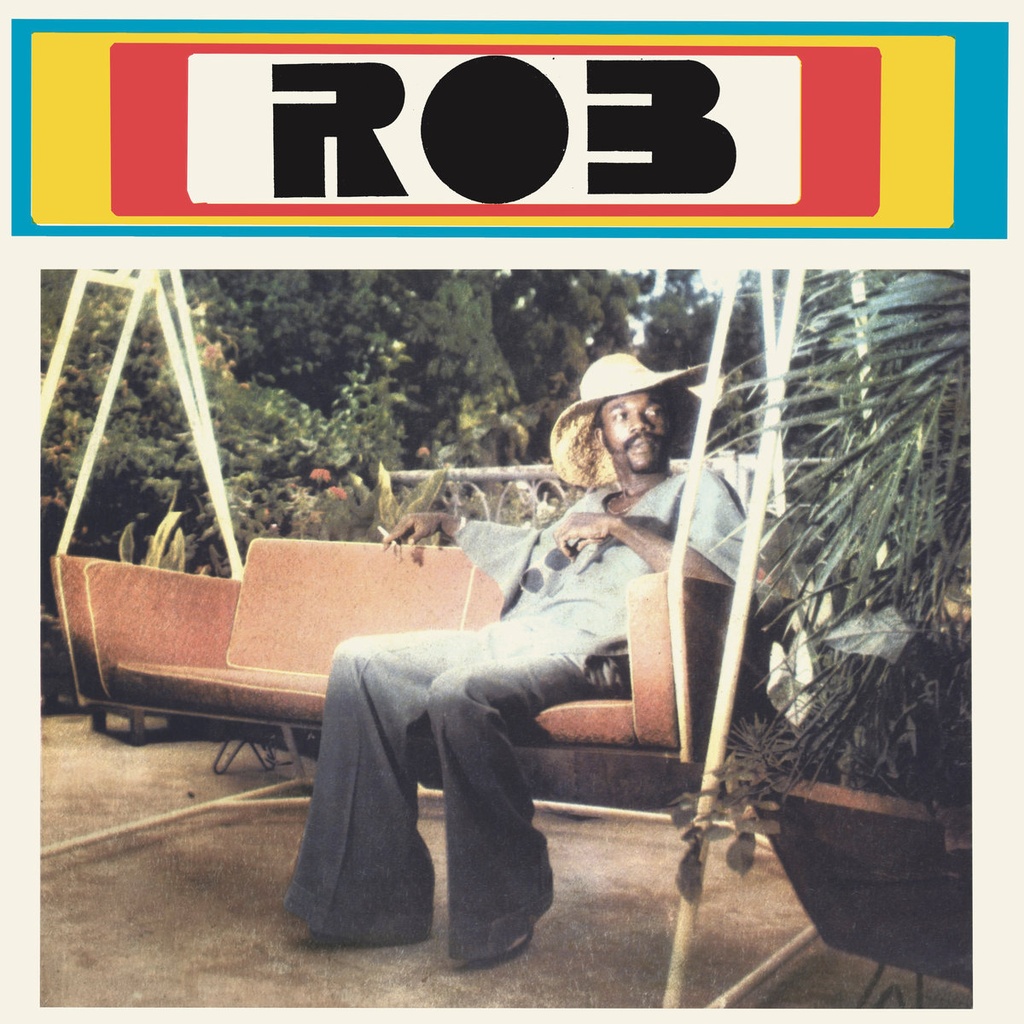 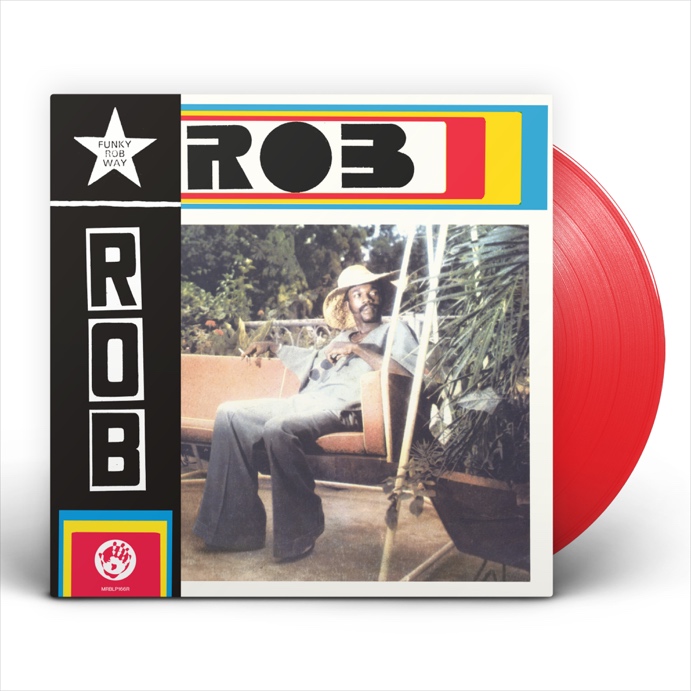 The Accra-born pianist and frontman, ROB, only released a few albums in small quantities, yet two of them are among the most sought-after records from 70’s Africa. This was the first.
So what do we know? After learning his craft in Benin and playing with the likes of Orchestre Poly-Rythmo de Cotonou, ROB returned to Accra to write his own material and find a sound.
Hooked on the driving funk and raw soul of stars such as James Brown and Otis Redding, he would often imitate his heroes on his father’s piano during school holidays.
The title track sets the pace with a JBs-like rhythm, ROB almost shamanic with his sparse yet commanding vocal. The organ and wahwah guitar spin us out before those imperious horns bring us back in.
And what better way to close this set than with ‘More’, swept up in a call and response between Rob and his backing singers as a ‘Blow Your Head’ synth flares and the brass blasts. Good times guaranteed.
As the man himself says, “Funky music is in my blood. What you hear is the coming out of my mind.” No one sounds like Rob, because there is no one like Rob.