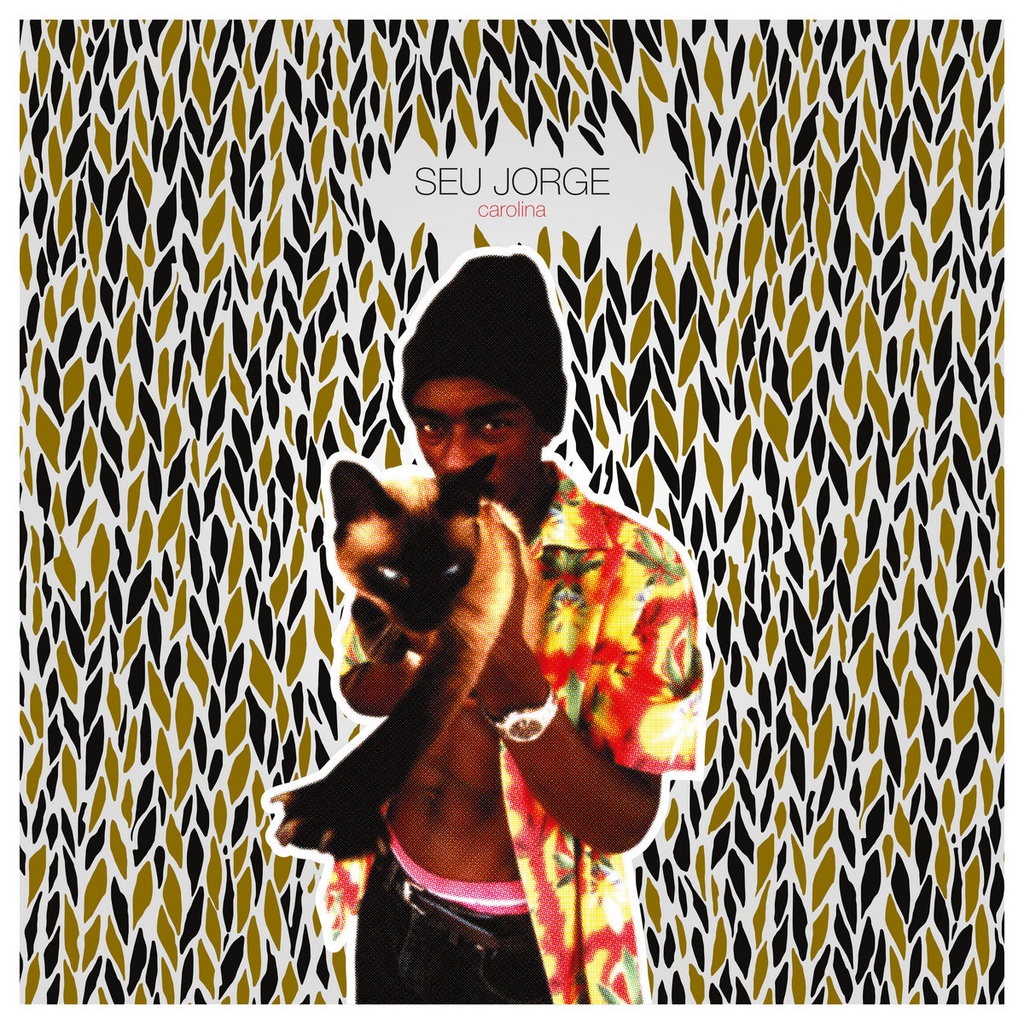 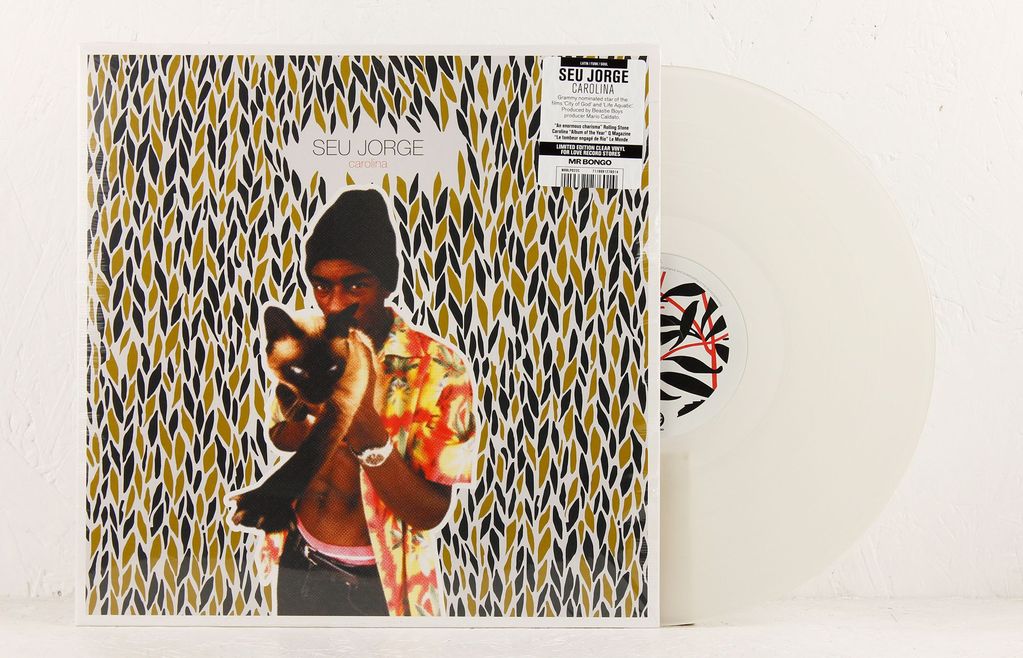 Mr Bongo has created a special edition of the album. Pressed on clear vinyl, this single LP collectors’ item is a selection of our favourite tracks from the original album.