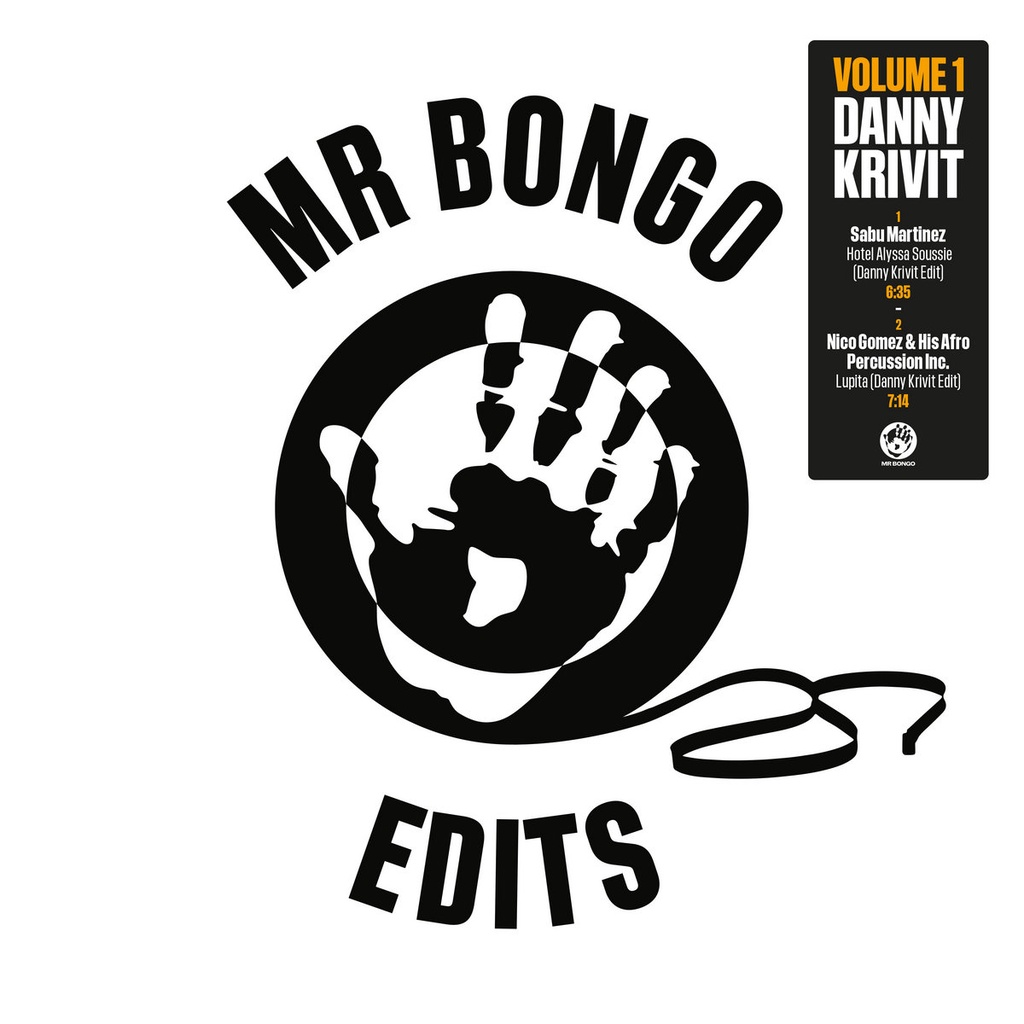 How do you breathe new life into a treasured, classic track? Answer: let Danny Krivit loose on it!

Who better to inaugurate our Mr Bongo Edit Series than one of the bosses of the art of the edit. More than just simple re-touches or loops to make the track easier to mix, Danny works his magic by employing all those years of studying and working with music as a remixer, producer and DJ. He has been honing his craft since the art form began and he seems to have a natural intuition for what works on the dancefloor.

When we asked Danny if he would be interested in reworking some tracks from Mr Bongo's back catalogue we knew the edits would be special, but Danny has outdone himself with these beauties, and arguably they are more than just edits.

By sheer chance, Danny had already worked on a rough personal mix of Sabu Martinez's 'Hotel Alyssa-Sousse, Tunisia’, a track taken from the treasured 'Afro Temple' album originally released in 1973. Danny just needed to freshen and tighten it up to a standard he was happy with, and the result is pure Latin fire.

The Belgian / Dutch orchestra leader Nico Gomez's 'Lupita' from 1971 is an undisputed banger, this underground Latin-crossover favourite has been causing mayhem on dancefloors for years. Here Danny takes it into another sphere adding extra drama and build-ups, adding and overlaying fresh percussion which sounds like it could have been taken from lost outtakes. Even those who may have heard 'Lupita' countless times, are sure to be impressed by the new lease of life that Danny has breathed into it.

2 huge tracks and 2 killer edits from a master of the craft.