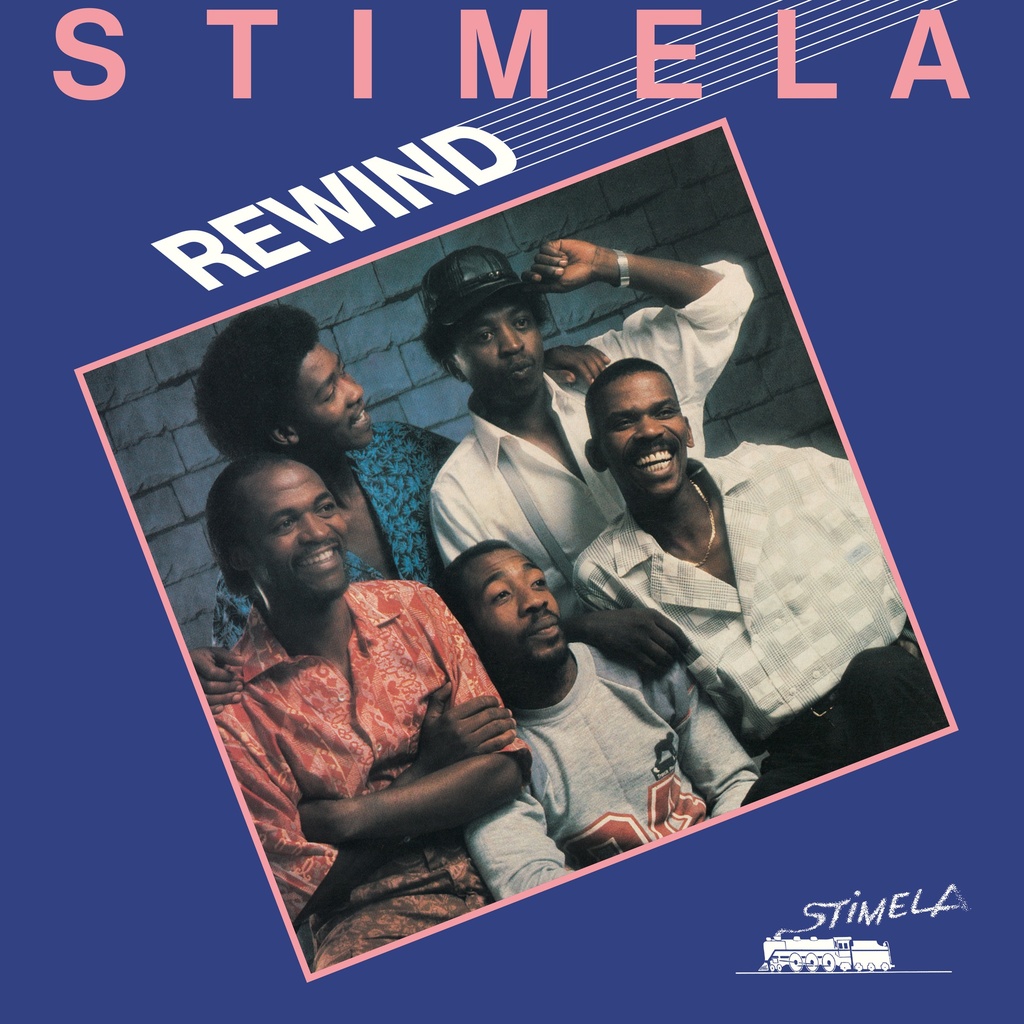 The unique sounds of Ray Phiri's Stimela are showcased on this gem of a 12” EP from 1986. It was originally released only in South Africa on Gallo / CBS Records, although a 12" featuring the track 'I Hate Telling A Lie' was previously released on Plum Records in 1983. It has now become a sought-after item due to its addictive and original-sounding Balearic disco / cosmic boogie-esque nature.

Stimela were a popular and successful Mbaquanga / fusion outfit led by the guitarist, vocalist, songwriter, producer and arranger Ray Phiri; who was previously a member of the legendary band The Cannibals. The musicians would go on to gain global fame after featuring on Paul Simon's iconic 'Graceland' album and the mega tour that followed.

Kicking off the EP is a magical track that floored us from the first moment we heard it and one that has since become a Mr Bongo firm favourite. ‘I Hate Telling A Lie’ is a slow, infectious building groove that sits somewhere between lowdown jazz-funk, soul, reggae and gospel with shades of new wave pop and Balearic. It’s a truly stunning track that is hard to pigeonhole and all the better for it.

Another highlight from the EP is the monster instrumental, synth-boogie sound of 'I Love You'; championed by DJs such as Jeremy Spellacey (Crown Ruler). This hypnotic groove bubbles to perfection and is a slo-mo chugger extraordinaire.

We hope you dig it as much as we do.