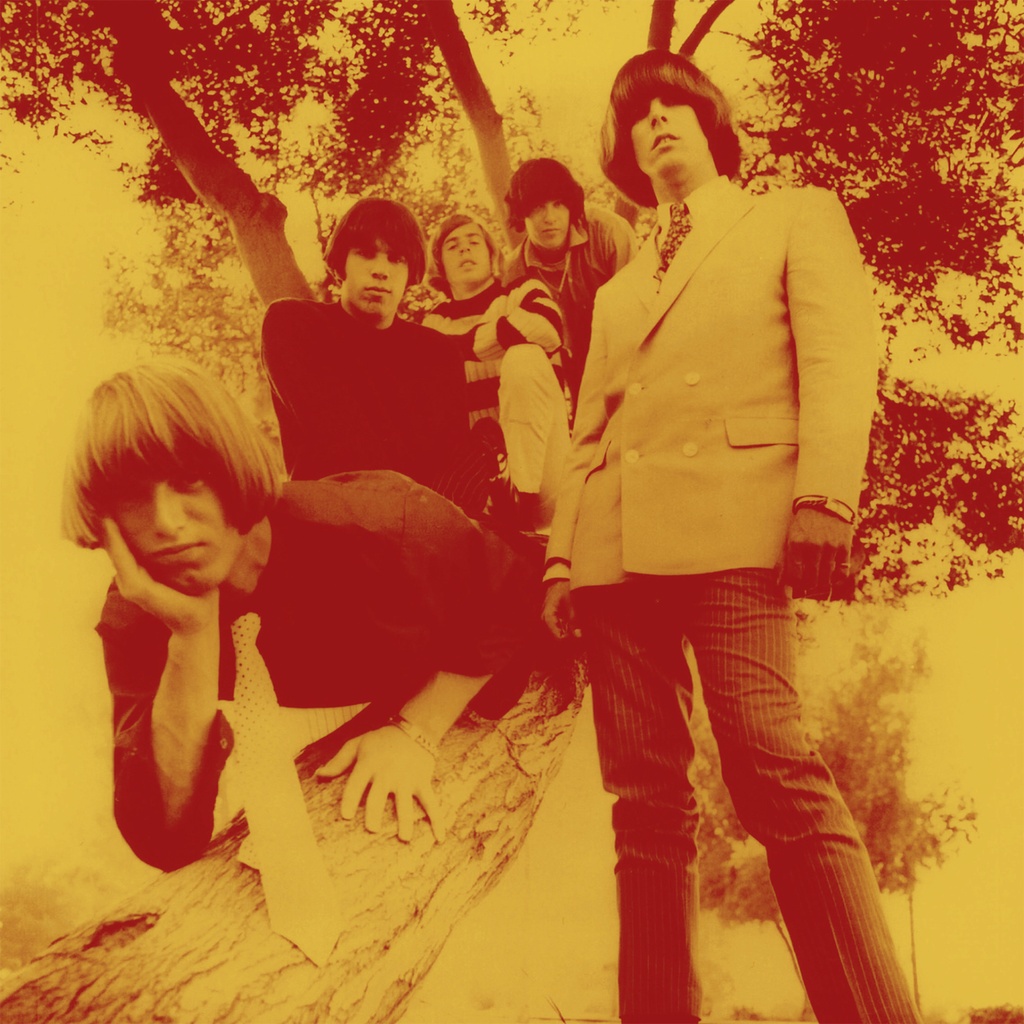 Side A
1. Invisible People
2. Flash
Side B
1. Confusion
2. Your Own Come Down

This EP comprises their two singles from 1967 and 1968 released on Lee Hazlewood’s LHI Records that have become highly sought after among garage & psych aficionados.


Regulars on the 60s Sunset Strip scene, Hamilton Streetcar played with The Doors, Buffalo Springfield and Love. At the height of their popularity, seemingly on the cusp of stardom, the group also shared the stage with acts like Jefferson Airplane, Captain Beefheart, The Kitchen Cinq, The Sunshine Company, Strawberry Alarm Clock, and Steppenwolf.

They released two singles in 1967 & 1968 on Lee Hazlewood’s LHI Records that have become highly sought after among garage & psych aficionados.

Fuzzy psych rock and trippy, layered grooves combined to form Hamilton Streetcar’s signature sound, a vibe that Hazlewood masterfully produced on their first single “Invisible People/Flash”. The tracks were recorded at United Recorders in Hollywood where Lee cut songs like “These Boots Are Made for Walkin’” and “Some Velvet Morning” with Nancy Sinatra. Hazlewood’s psychedelic production is filled with backwards guitars, haunting reverb and a trippy dose of echo, complementing the buzzing organ, fuzz guitar and lysergic pulse of the band.

Following the recording of their first single in June of 1967, guitarist Tom Fannon was replaced by Michael Georgiades, who would play on their second and final LHI single, “Your Own Comedown/Confusion,” which was recorded in December of 1967. After the two singles were released, the band and LHI parted ways in 1968.