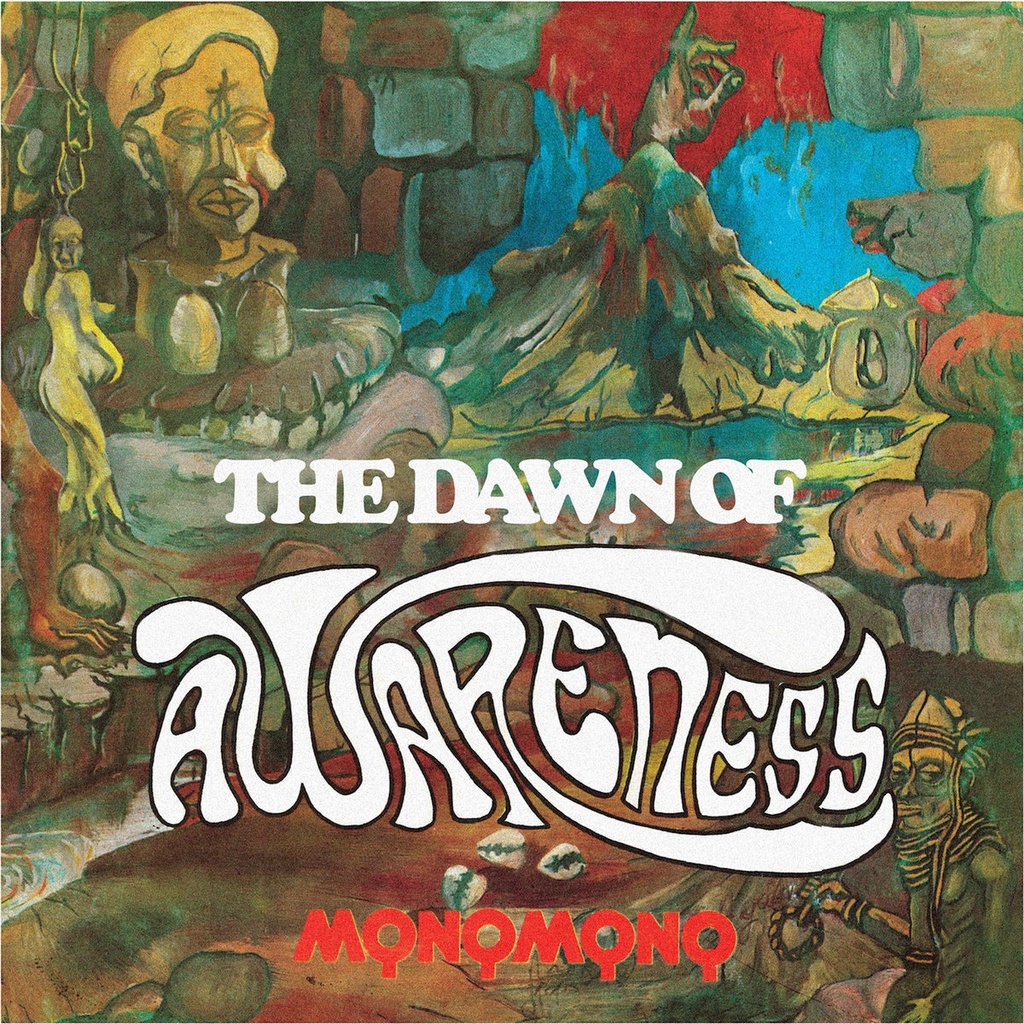 Monomono, The Dawn Of Awareness

Soundway is proud to present the second of two blistering albums of Afro rock and funk from Nigerian multi-instrumentalist Joni Haastrup and his band MonoMono. Re-issued on vinyl are two of Nigeria's most coveted releases: MonoMono's 1971 debut album 'Give The Beggar A Chance', and the follow up 'The Dawn of Awareness'.

Soundway has championed Joni Haastrup since day one featuring MonoMono tracks on both the 'Nigeria Special!' and 'Nigeria Rock Special!' releases. Growing up in a royal household in Nigeria, Joni Haastrup began his musical journey performing for his brothers band Sneakers and was quickly snapped up as a vocalist for O.J. Ekemode and his Modern Aces' 'Super Afro Soul' LP, one of Afro-beat's formative LPs. Soon after, Ginger Baker of Cream fame replaced Steve Winwood with Joni on keys for Airforce's UK concerts in '71 and the success of the collaboration led to further shows with Baker as part of the Salt project before he returned to Nigeria to set up MonoMono.