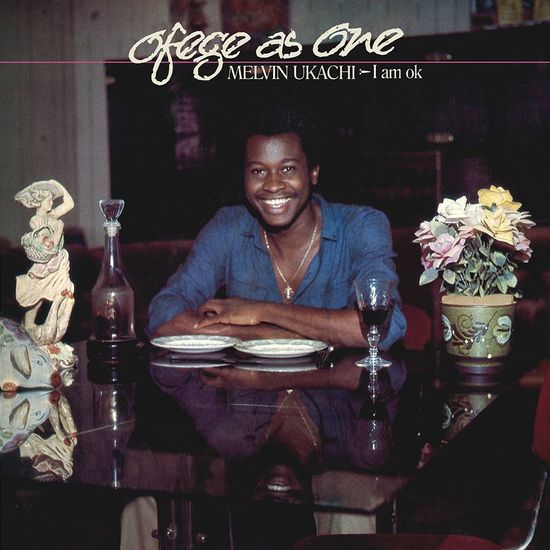 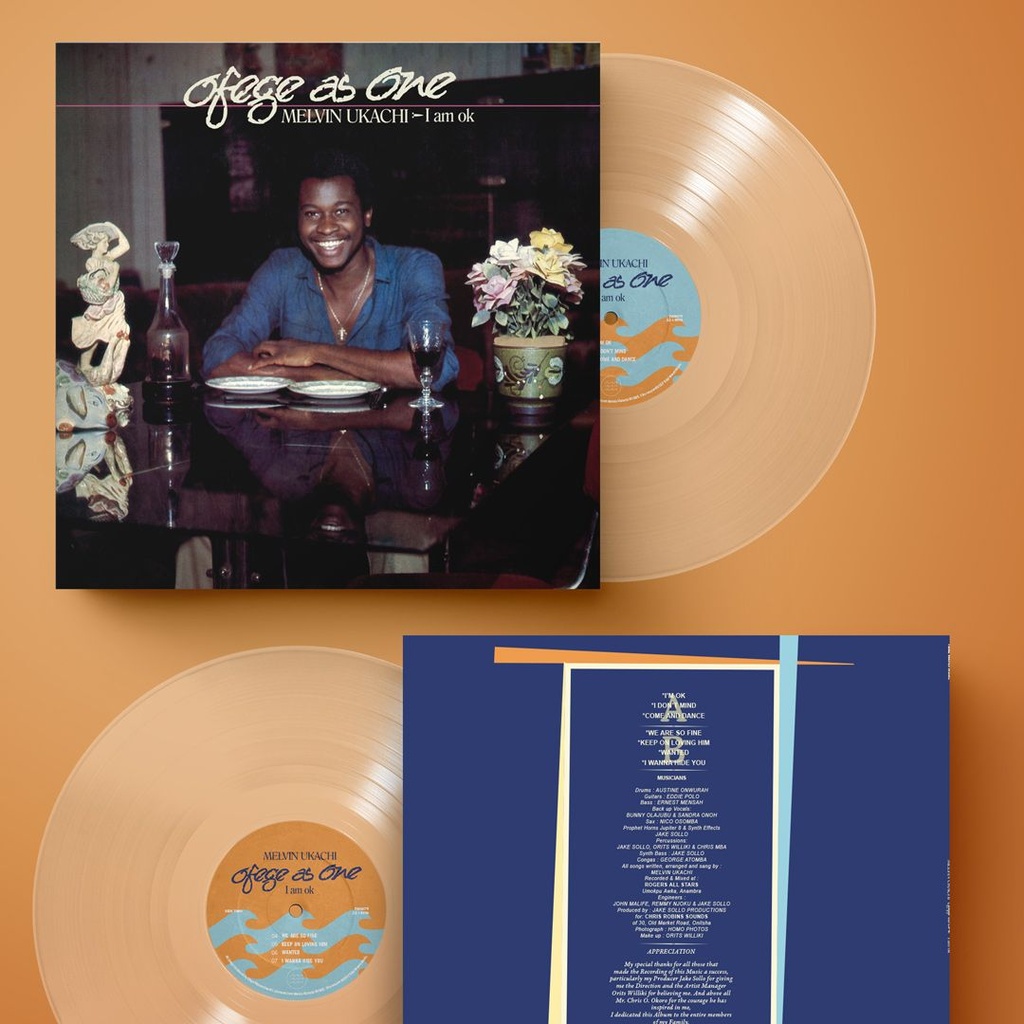 
Melvin Ukachi needs little introduction, the Lagos (Nigeria) based vocalist and bandleader is a living legend. Melvin is known for his fantastic solo albums, his vocals for the afrobeat star-groups M.F.B. and Ozzobia…but his biggest legacy is without a doubt him being the singer and bandleader of Ofege.

Melvin formed Ofege in the early 1970s (when he and the other band members were all still a bunch of teenagers). Due to their vibrant combo of sweet harmonies, hooks & fuzz, Ofege would become one of the most legendary Nigerian groups of all time, with expressive sales and national stardom to follow. At the turn of the century (and because of tracks appearing on various compilations) Ofege would receive international acknowledgment for being the first of their kind and THE ultimate West-African psychedelic funk band!

Melvin Ukachi recorded four milestone albums with Ofege: ‘Try and Love’ (1973) ‘The Last of The Origins’ (1976), ‘Higher Plane Breeze’ (1977) and ‘How Do You Feel’ (1978). When the Ofege story came to an end, Melvin recorded two astonishing solo albums: ‘Evolution-Bring Back The Ofege Beat’ (1981) and ‘I am Ok’ (1985). Both of his solo recordings have now become much sought-after holy grails for collectors and fans alike.

On the album we are presenting you today (I AM OK from 1985) the listener is treated to Ofege’s trademark sound…but we’re also shown a perfect glimpse of the late 70’s afrobeat works combining soul, jazzy rhythms, William Onyeabor style laid back electro funk synths & fluid boogie-danceability. The female backing vocals and handclaps by Princess Bunmi Olajubu (Femi Kuti) also deserve a special mention because they add so much depth and grooves to this amazing record.

Expect some serious local ‘all-star’ guest musicians on this record as well. Next to him playing the synth, Jake Sollo also produced this gem of an album! To top things off the tracks were recorded and mixed at the legendary RAS Studio in Akwa, Nigeria…all slickly engineered by John Malife (Black Children Sledge Funk Band, T-Fire, BLO).

‘I AM OK’ was released on CRS Nigeria in 1985 and is a total Afro-pop-funk classic that begs for a special place in your record collection. It’s tight, funky and Melvin’s soulful vocals are to die for. This record is a monster!