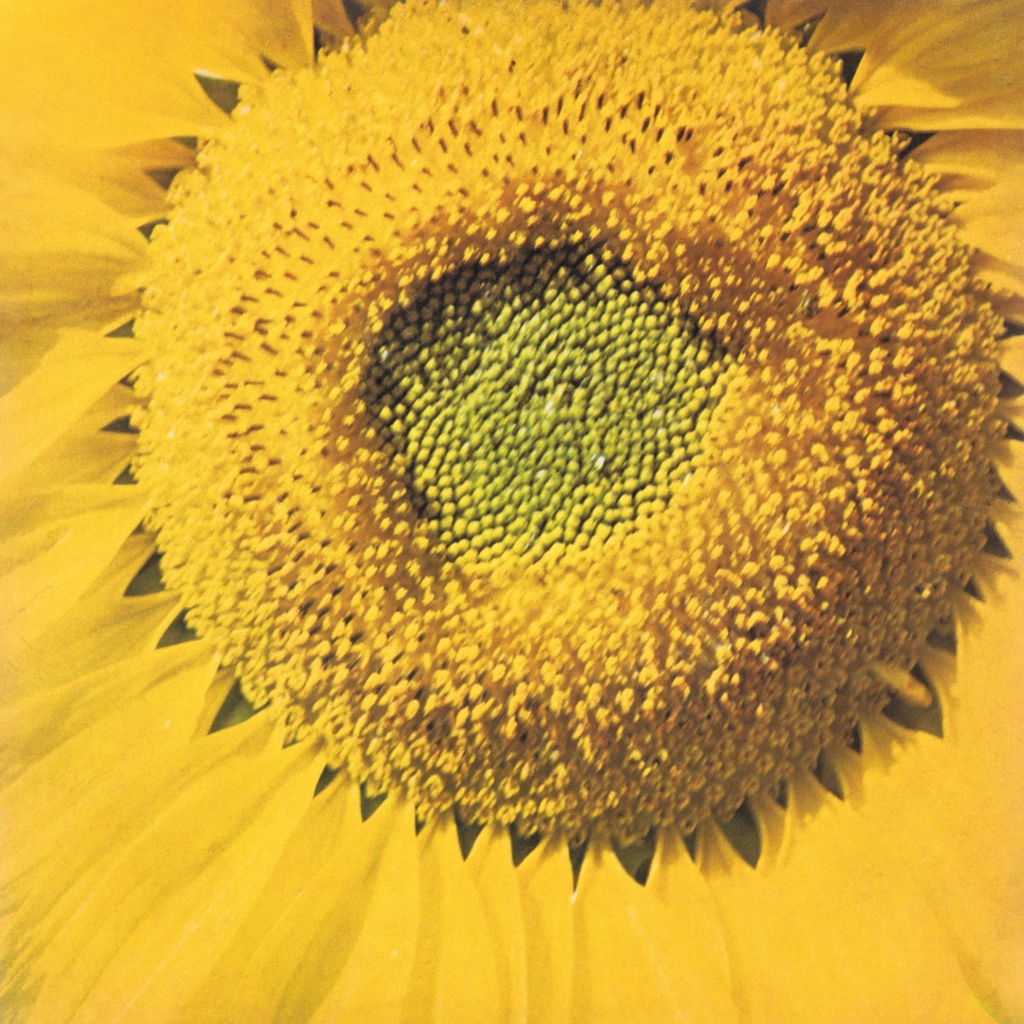 A. Girassol
B: Girassol (Playback)

It comes as no surprise to discover we are massive fans of Marcos Valle here at Mr Bongo, but this forgotten and obscure gem from the Brazilian maestro has proven to remain elusive to us until very recently.

'Girassol' is a lost Brazilian-boogie stunner from 1983. It was originally released as an ultra-rare promo only 7”. Composed by Marcos Valle, Paulo Sérgio Valle and Ribeiro José Francisco, this all-too-short nugget (under 2 minutes) was recorded and pressed on the Valle, Ribeiro & Associados Ltda. imprint for Rede CB De Supermercados. It was a promotional item to be distributed to customers of a supermarket chain as a gift. Due to not having any conventional distribution channels this resulted in the 7" becoming a slippery customer to find.

It’s a smooth AOR / Brazilian boogie joint with an uplifting chorus. The vibe is reminiscent of the much loved ‘Estrelar' era of Marcos Valle’s glorious recording career, and certainly one for fans of the Lincoln Olivetti, Robson Jorge production sound.