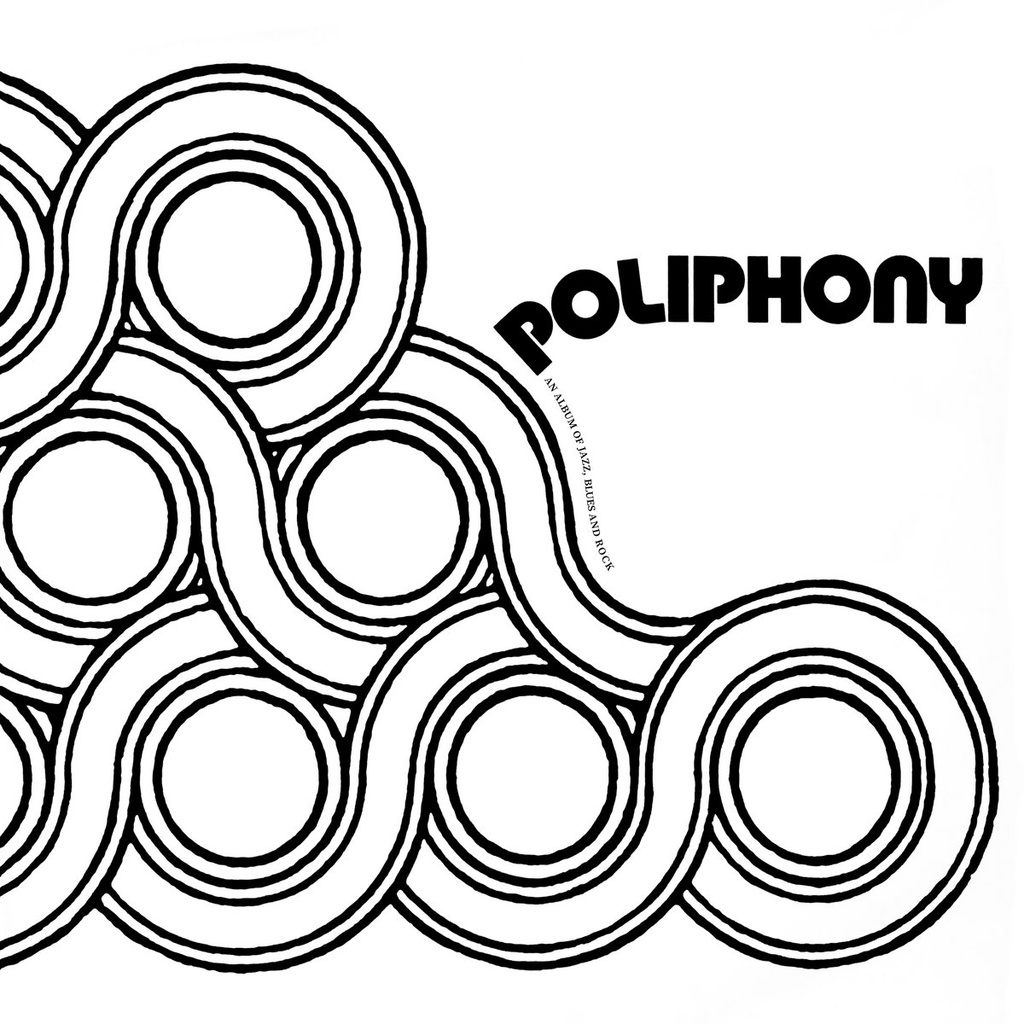 B2. Decision for Gillian

In 1973, four Englishmen who loved Jazz, Rock and Groove decided to record an independent album at Zelia Studios in Birmingham. The result was Poliphony, which had few hard copies and became a rarity among Jazz Rock collectors.

The core of the jazz rock quartet Poliphony came together in Birmingham around 1971 on the initiative of the young student and pianist Dave Bristow, who invited guitarist Richard Bremmer to join the line-up that also included Bob Boucher. The last musician to join Poliphony was drummer Dave Fear. None of the members were professional musicians: Boucher was a teacher at an elementary school, while Fear was a trainee accountant. Poliphony began to gain some local notoriety by playing in pubs and universities with a few residencies at local clubs such as The Elbow Room and The Opposite Lock. The next step would be the recording of an album to consolidate and give another status to their live performances. In 1973, they finally started recording at Zella Studios. The material was recorded in 2 days maximum and most of the tracks were done in one or two takes.

Predominantly a combination of fuzz guitar and jazz, the self-titled album Poliphony is a fascinating record of progressive British jazz rock.

Drummer Dave Fear left Poliphony in late 1973, and the band disbanded completely within a year. Only pianist Dave Bristow pursued a career in music, including a stint at Yamaha, for whom he developed the factory voicing and several other synthesizers.