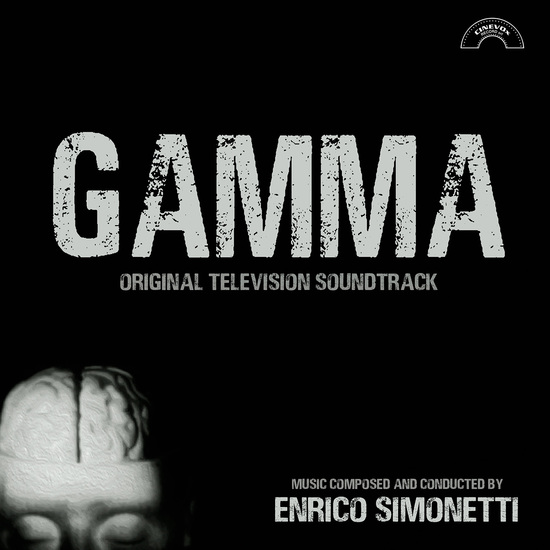 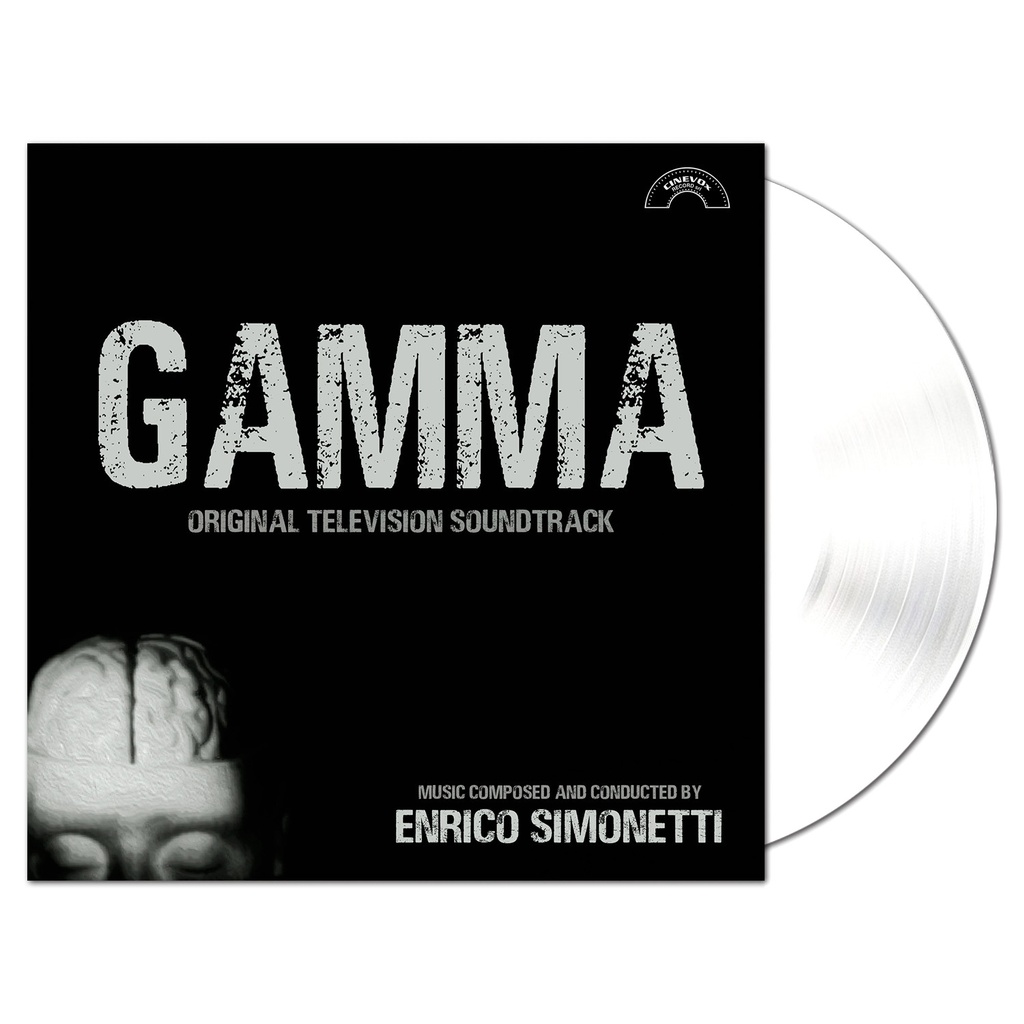 "“Gamma” is a dramatic Italian TV show from 1975, one of the most important of those made in the same decade: a mini-series that combines mystery and science fiction, in a story that raises interesting ethical questions of a scientific and medical nature.
The “Gamma” soundtrack, composed and directed by Enrico Simonetti, is a perfect combination of classical, jazz and pop music, with forays into prog and funk-rock territories. The main theme 7-inch released at the time reached first place in the charts, a success that prompted Cinevox Record to publish an LP including the two tracks “Gamma” and “Drug’s Theme”, especially written for the TV show, together with other various songs composed by Simonetti. Like many productions of the time, the making of the “Gamma” soundtrack is already today surrounded by an aura of mystery, but it is certain that Goblin took part in the recordings right after the release of “Profondo Rosso”: “Drug’s Theme” in particular seems to come straight out of a jam session of the then quintet from Rome.