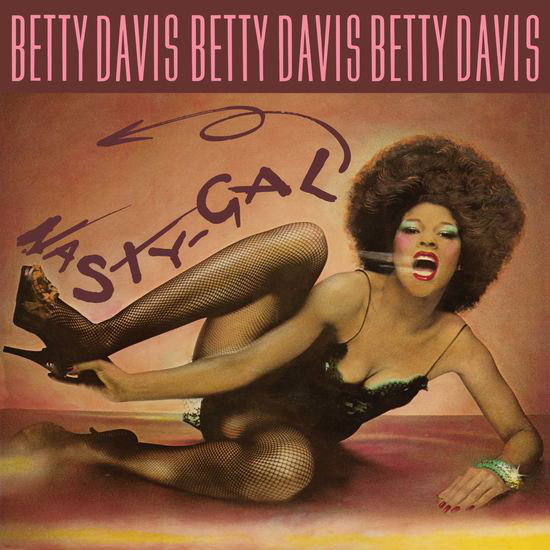 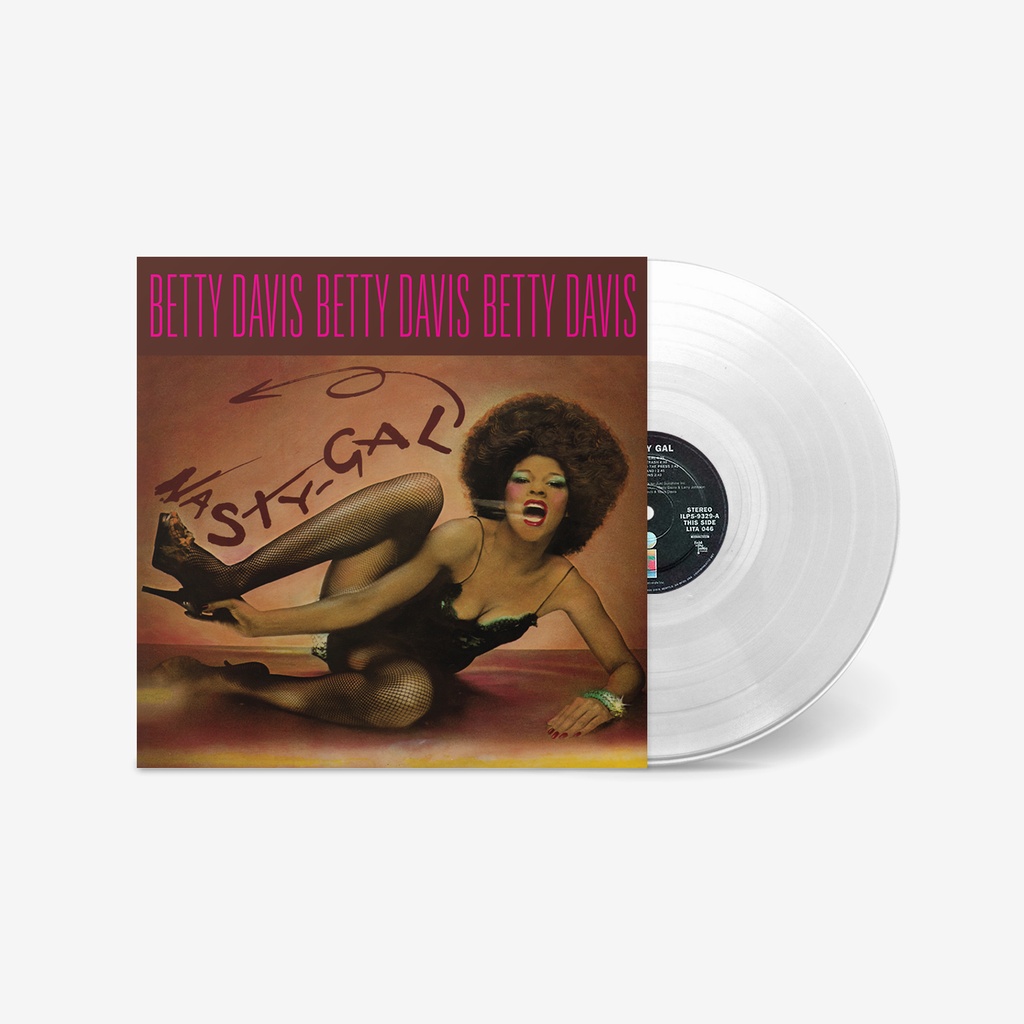 Betty Davis was riding high in the 70s. A new record label, a series of high profile relationships, and intensely sexualized live performances made her a rising star. It seemed like everything was aligned to take the music world by storm. So Betty and band got back into the studio where she would act as writer, producer, and performer, creating what she thought would be her definitive release…

What emerged was the unapologetically uncompromising, self-referential 1975 album Nasty Gal. Now – over forty years later – Light In The Attic Records is proud to announce the vinyl reissue of this final Island Records-release by unparalleled funkstress Betty Davis.

The re-release features liner notes by John Ballon (writer of the Wax Poetics Betty Davis cover story in 2007), original album art, complete lyrics, rare photos, and interviews. Ahead of its time, Nasty Gal shows Betty digging deeper into her musical and cultural expression than ever before, and delivers from every angle. This is Hendrix and Sly Stone inspired funk-rock at its finest. From the title tracks mutant groove and grunt to her onetime husband and jazz legend Miles Davis co-written ballad “You and I”, this lady will tear your heart out! Betty’s time is now…