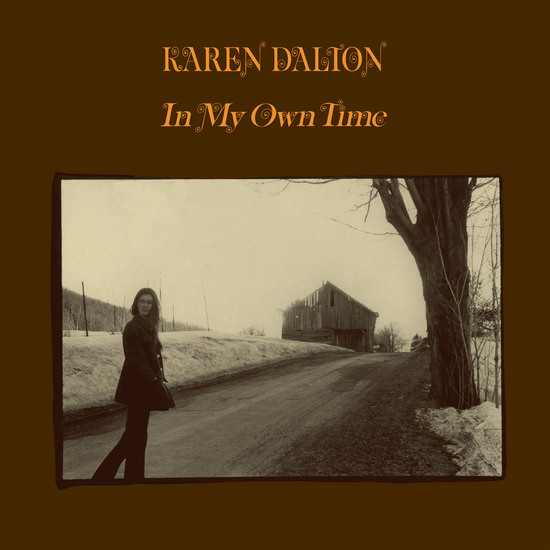 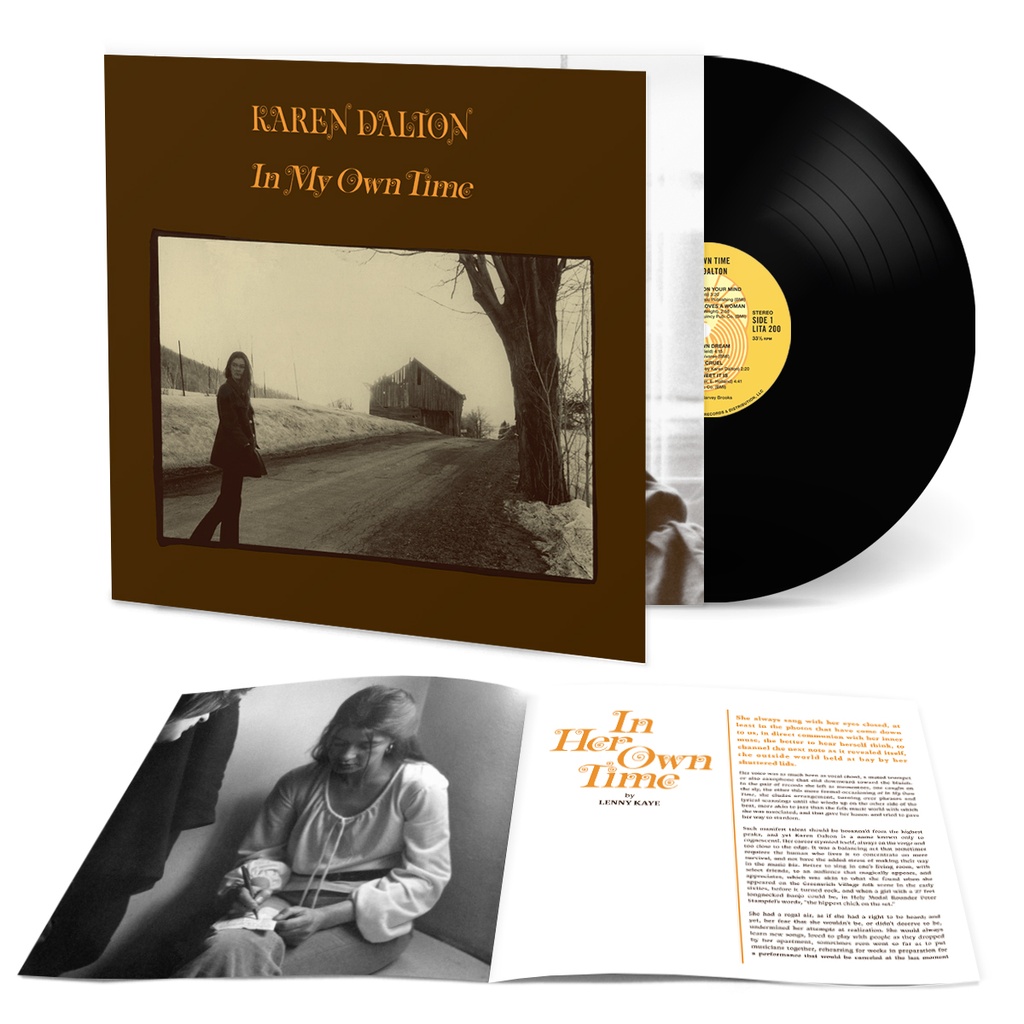 Karen Dalton, In My Own Time - 50th Anniversary Edition

All tracks from 2021 transfers and newly remastered
CD & Cassette Editions feature 9 bonus tracks, including 6 previously unreleased live performances from The Montreux Golden Rose Pop Festival (May 1971) and Beat Club, Germany (April 1971)
CD & LP editions include a booklet featuring unseen photos and liner notes by Lenny Kaye, plus contributions from Nick Cave and Devendra Banhart
Tacks 11-19 Only Available on CD & Cassette Editions
8-Track & single LP editions only include tracks 1-10
Karen Dalton’s 1971 album, In My Own Time, stands as a true masterpiece by one of music’s most mysterious, enigmatic, and enduringly influential artists. Celebrating the album’s 50th anniversary, Light in the Attic is honored to present a newly remastered (2021) edition of the album on LP, CD, cassette, and 8-Track.


The Oklahoma-raised Karen Dalton (1937-1993) brought a range of influences to her work. As Lenny Kaye writes in the liner notes, one can hear “the jazz of Ella Fitzgerald and Billie Holiday, the immersion of Nina Simone, the Appalachian keen of Jean Ritchie, [and] the R&B and country that had to seep in as she made her way to New York."