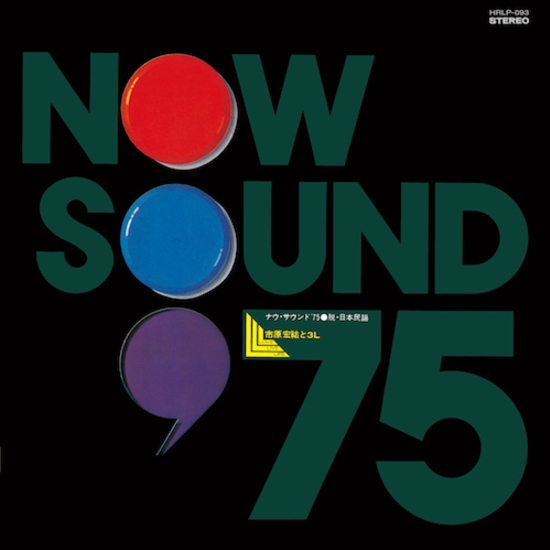 The work was done by Kosuke Ichihara, a saxophone / flute player from New Hard