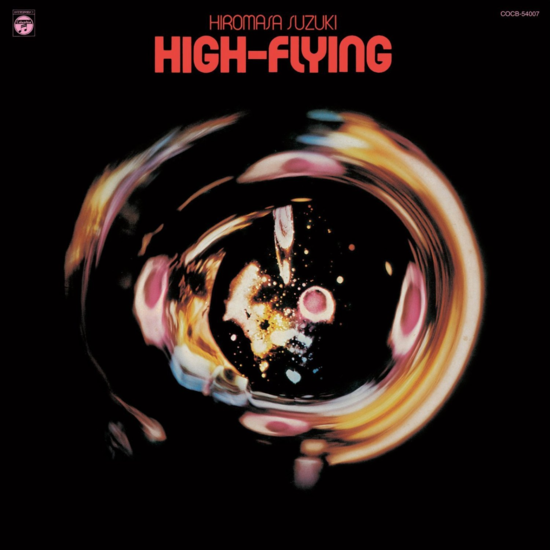 Innovative 1976 keyboard tunes far ahead of their time

Hiromasa Suzuki is a composer/arranger/key player who has been active in the Japanese music world, including jazz as well as movies, television and commercials. In the late ‘60s and mid-’70s, he was deeply involved in the works of Terumasa Hino, Akira Ishikawa and Jiro Inagaki in the most radical times. The album “High-Flying,” recorded in 1976, showed his innovativeness, which was always one step ahead of the times, in the overall financial results.