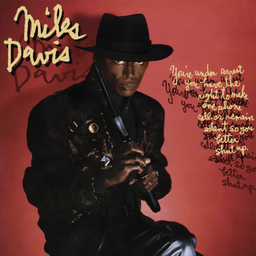 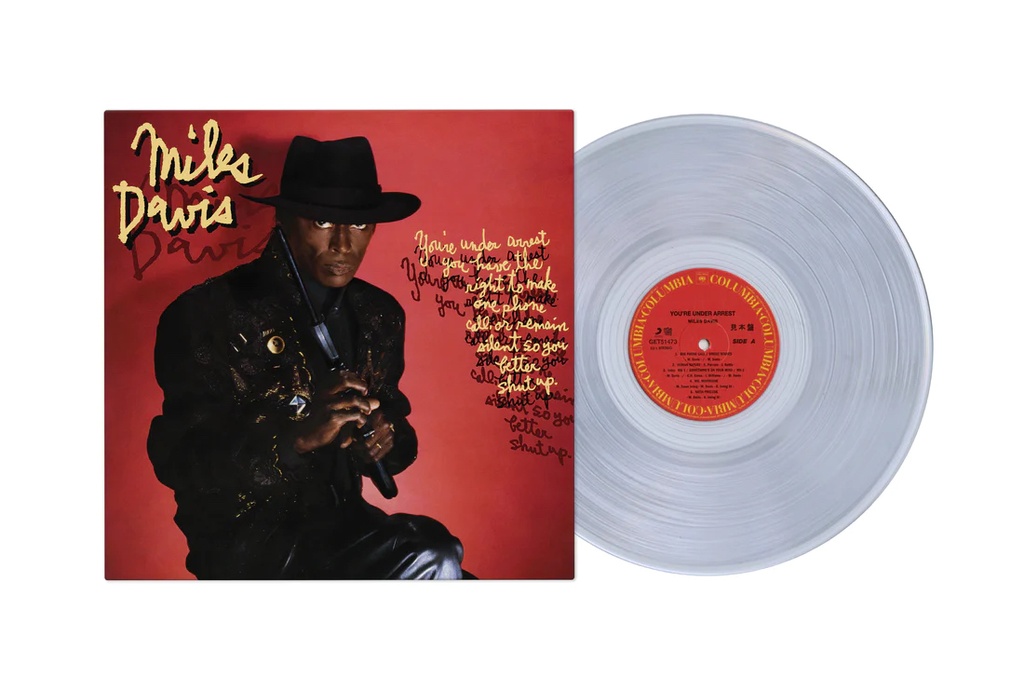 Miles Davis, You're Under Arrest (CLEAR)

A1 One Phone Call/Street Scenes
A2 Human Nature
A3 Intro: MD 1/Somethings On Your Mind/MD 2
A4 Ms. Morrisine
A5 Katia Prelude
B1 Katia
B2 Time After Time
B3 You're Under Arrest
B4 Medley: Jean Pierre/You're Under Arrest/Then There We None

Remastered From The Original Analog Tapes

A partner album to the previous Miles release Decoy this album is also produced by Miles and loaded with the synths of Robert Irving. You’re Under Arrest has some surprising new looks at pop tunes by Micheal Jackson and Cyndi Lauper and also features the return of John McLaughlin on guitar, and a guest performance from Sting.
This is the final installment of the prolific and brilliant collaboration between Miles and Columbia Records. Also featured on this album are Al Foster, Kenny Garret, and Daryl Jones.