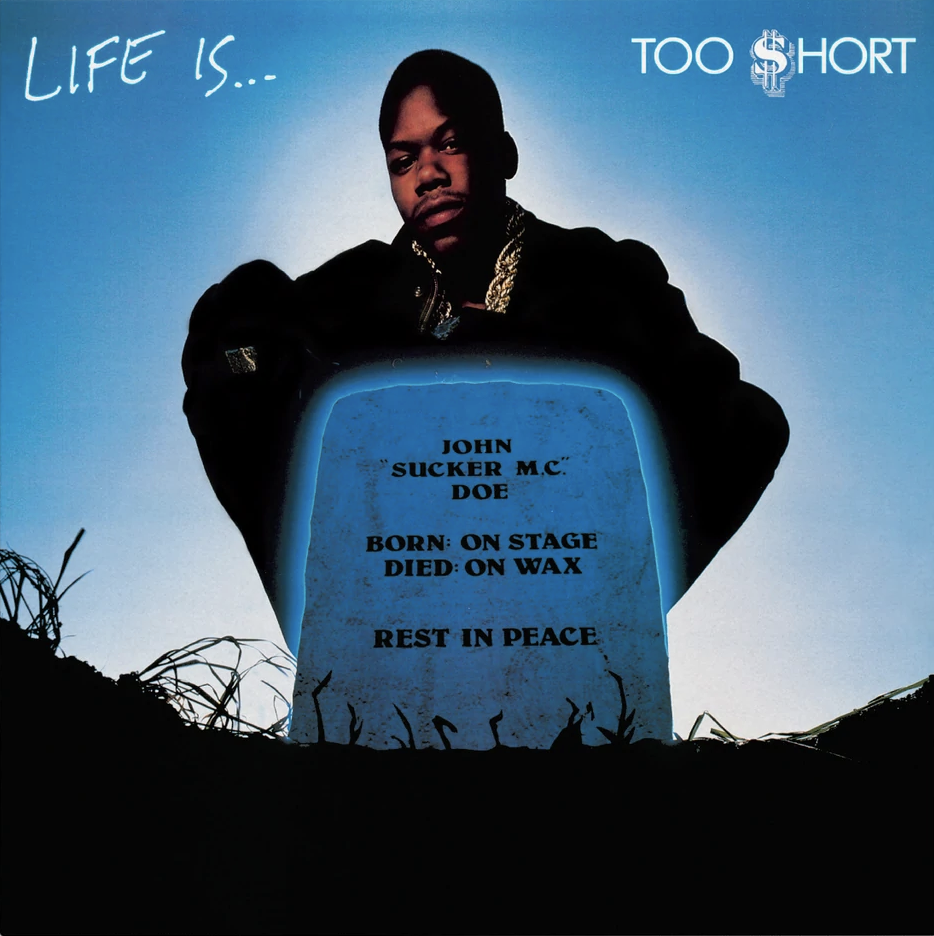 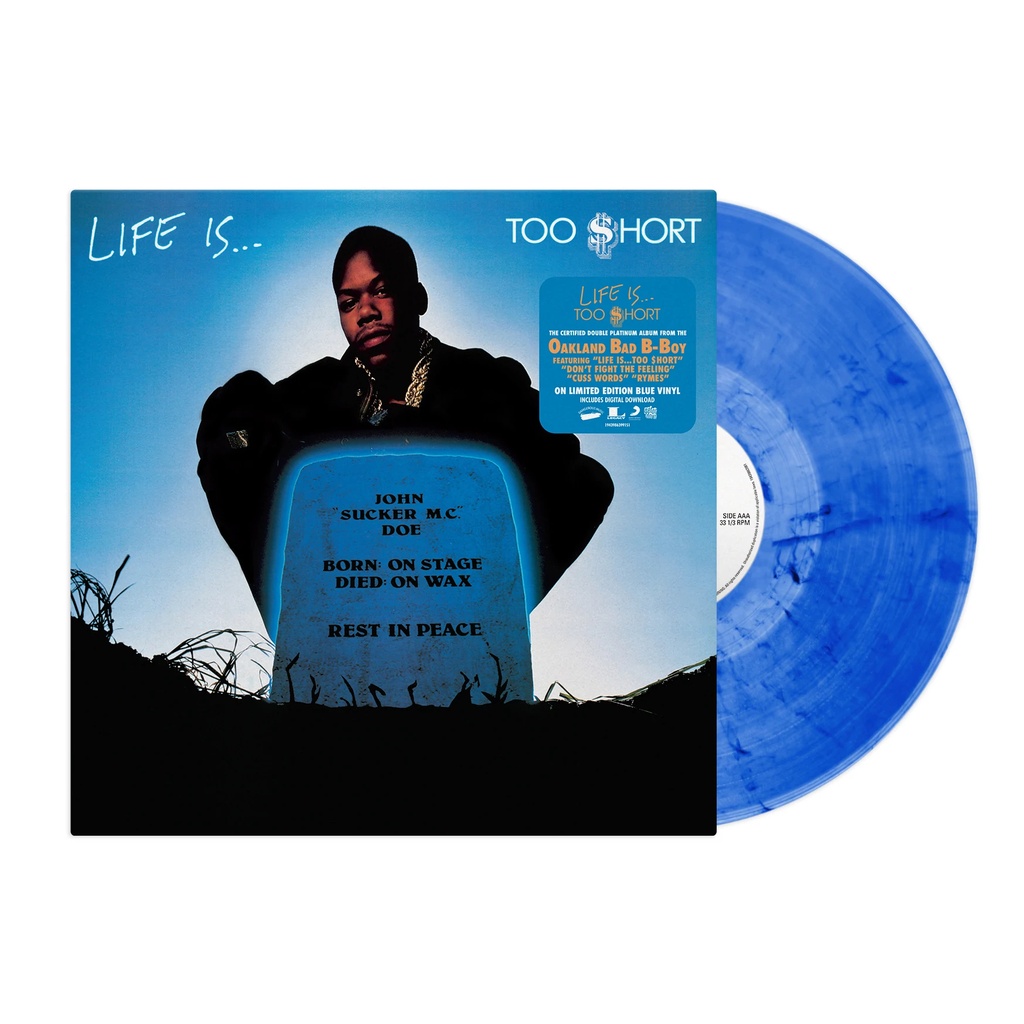 A pioneer of hardcore rap music, one cant talk about the West Coast hip-hop scene without mentioning Todd Anthony Shaw, better known by the stage name Too $hort. A veteran of the genre, Too $horts discography is one filled with tracks about pimping, drug use, promiscuity, and unapologetically explicit language. (His 1985 record Don't Stop Rappin is notoriously one of the first to use the word bitch on a track.) He's released nearly 20 albums over the course of his 35-year career and collaborated with artists as varied as Jay-Z, UGK, 50 Cent, Lil Jon, he's even been one of the few musicians to work with both 2Pac and The Notorious B.I.G., in the middle of their infamous feud.


Too $horts works were largely a cult phenomenon during the early years of his career, but 1988s Life Is... broke him into a mainstream audience, and gave him his most critically acclaimed release. (Not to mention his highest-selling to date.) The album stood out in its field, at a time when re-sampling old-school funk and R&B singles was the name of the game, Too $hort instead opted to take established riffs and hooks from those singles and re-create them with studio musicians and drum machines. The album cemented Too $horts status among MCs, and the title track itself would even be re-sampled in tracks by rappers UGK, hip-hop-influenced rock group Sublime, and even Too $hort himself on later singles.