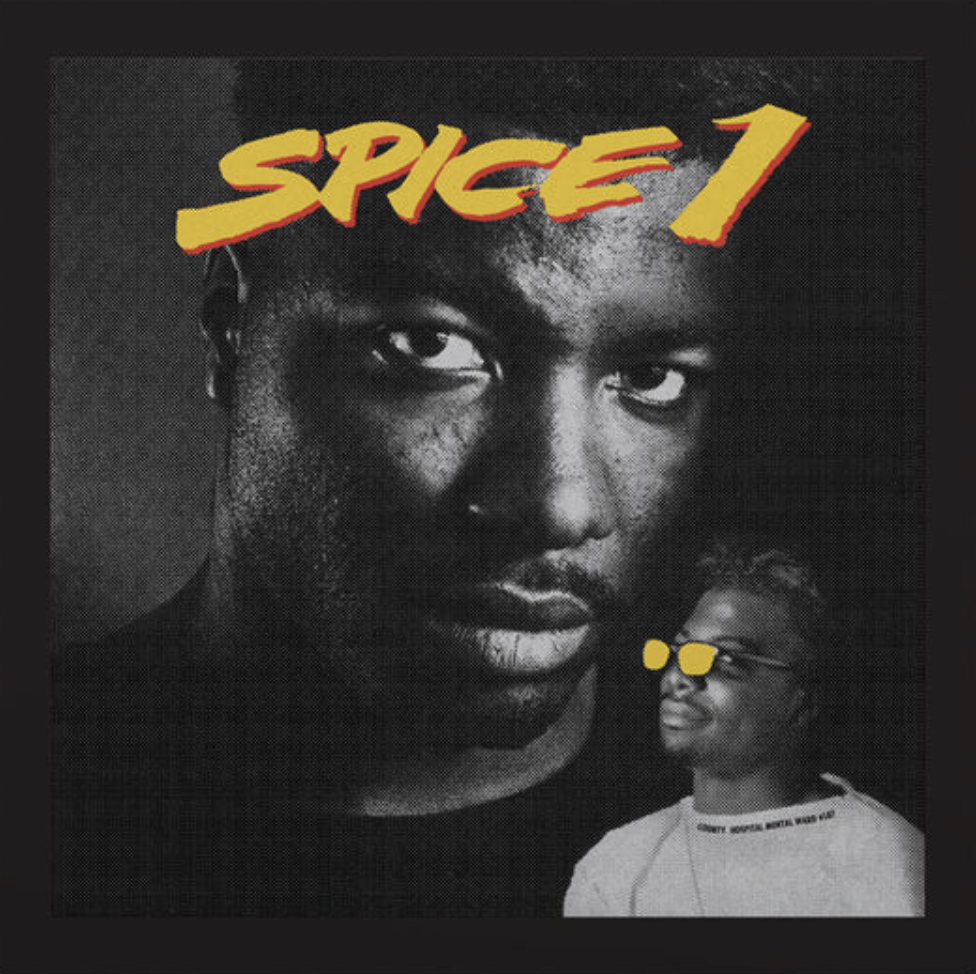 Spice 1 is an undisputed West Coast legend, who first hit the scene after the N.W.A. and – closer to home – Too $hort explosion of the late ‘80s. As history showed, he continued that bloodline with finesse and authority. His nasal flow is menacing and strong, and fans have been consistently captivated by his ‘hood tales since his self-titled debut in 1992.
If you want thematic range with your MCs, Spice isn’t that dude – he is all about crime tales and the perils of ghetto life. And he attacks that storytelling sweet spot with each new cut. Spice 1 boasted four singles by the time it was all said and done, and breezed to Gold status on the strength of cuts like the catchy “East Bay Gangster”; the heartfelt tales and truths of “Welcome To The Ghetto”; and the thick, grooving “In My Neighborhood.” He even produced the alcohol-themed “187 Proof,” another of the album’s singles, and the hands-down cleverest vocal outing on the LP.
Sonically, the backdrops on Spice 1 range from plunky, keyboard-bassline funk to deeper, fuzzy ‘70s samples – and he sounds strong on top of both. “Break Yourself” is fueled with an electro-funk drive; “1-800 Spice” brings reggae flavor; and “Peace To My Nine” gets chunkier, with a well-placed P-Funk “One Nation Under A Groove” sample.