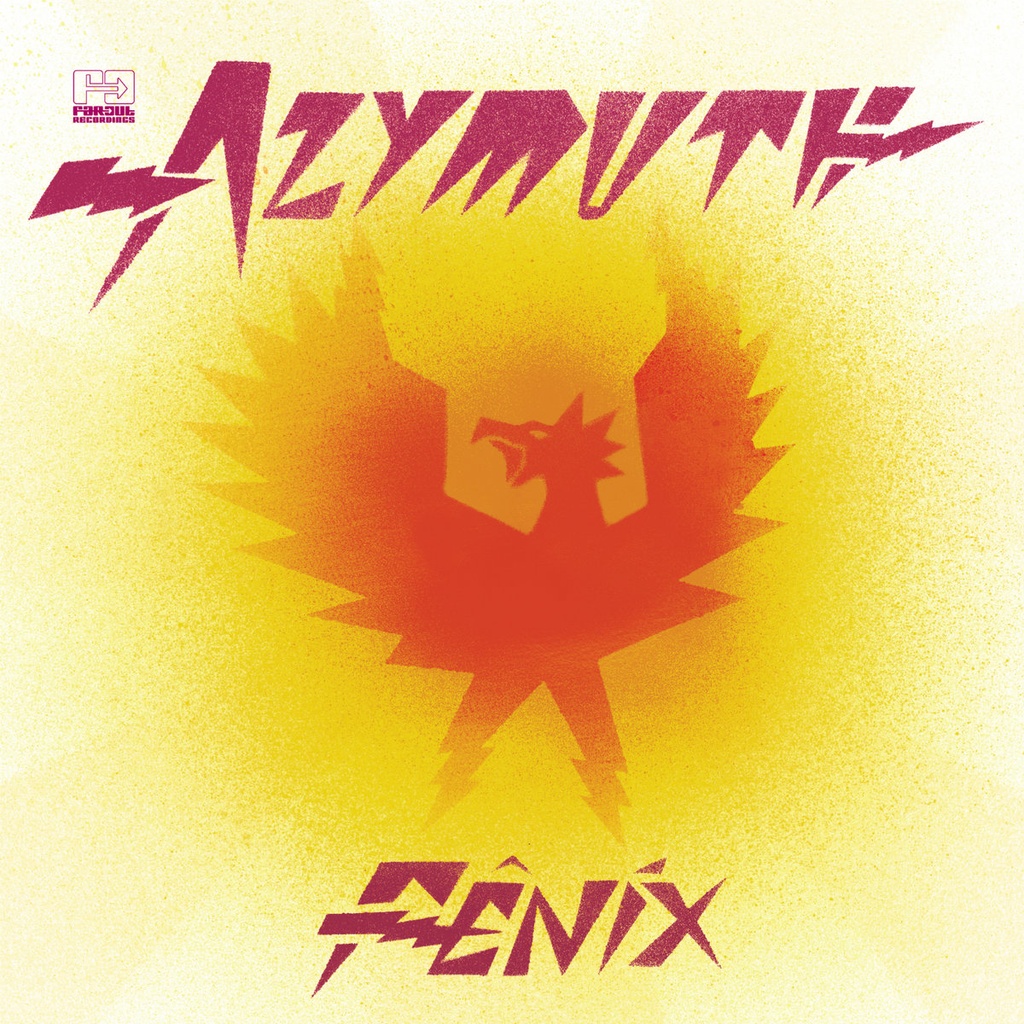 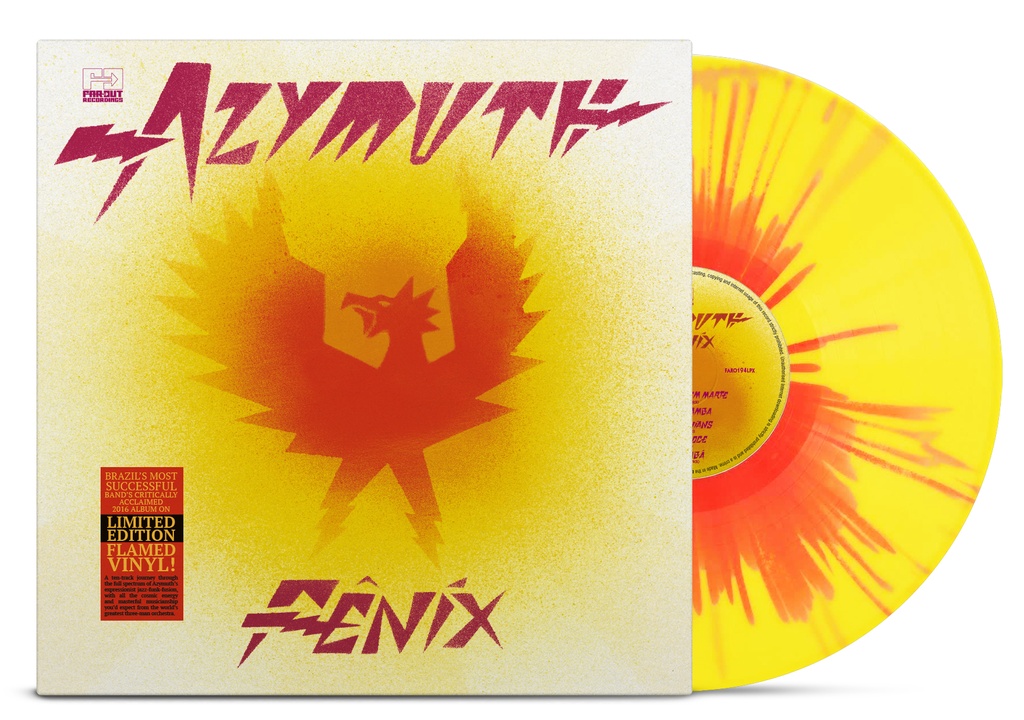 Continually pushing the boundaries of jazz, funk, electronic music and disco, as expressed through their signature samba swing, the Brazilian mavericks have recreated the energy of those spellbinding seventies’ sessions which would launch them into international recognition and confirm their status as one of Brazil’s most successful bands. Since the passing of keyboard maestro Jose Roberto Bertrami in 2012, remaining members Ivan Conti and Alex Malheiros have worked tirelessly to keep the spirit of Azymuth alive, and to continue the legacy of Bertrami’s genius. But Fênix also marks a new era as the Azymuth trio is complete once again, by special guest keyboardist Kiko Continentino. A hugely talented pianist, composer and arranger, Kiko has worked with the likes of Milton Nascimento, Gilberto Gil and Djavan, and the fresh energy and inspiration he has brought to the group is undeniable. The album also features Brazilian percussion legend Robertinho Silva, one of Brazil’s most important and influential players.

From the disco-carnival title track to sunny jazz-funk head-nodder Orange Clouds, through to the deep-space samba Corumbá, Azymuth have drawn upon five decades of consummate craftsmanship - which coupled with their endless desire for experimentation and improvisation - has resulted in a 10-track journey encapsulating the full spectrum of Azymuth’s brilliantly coloured expressionist fusion. With all the cosmic energy and masterful musicianship you’d expect from the three-man orchestra, Azymuth rise from the ashes!