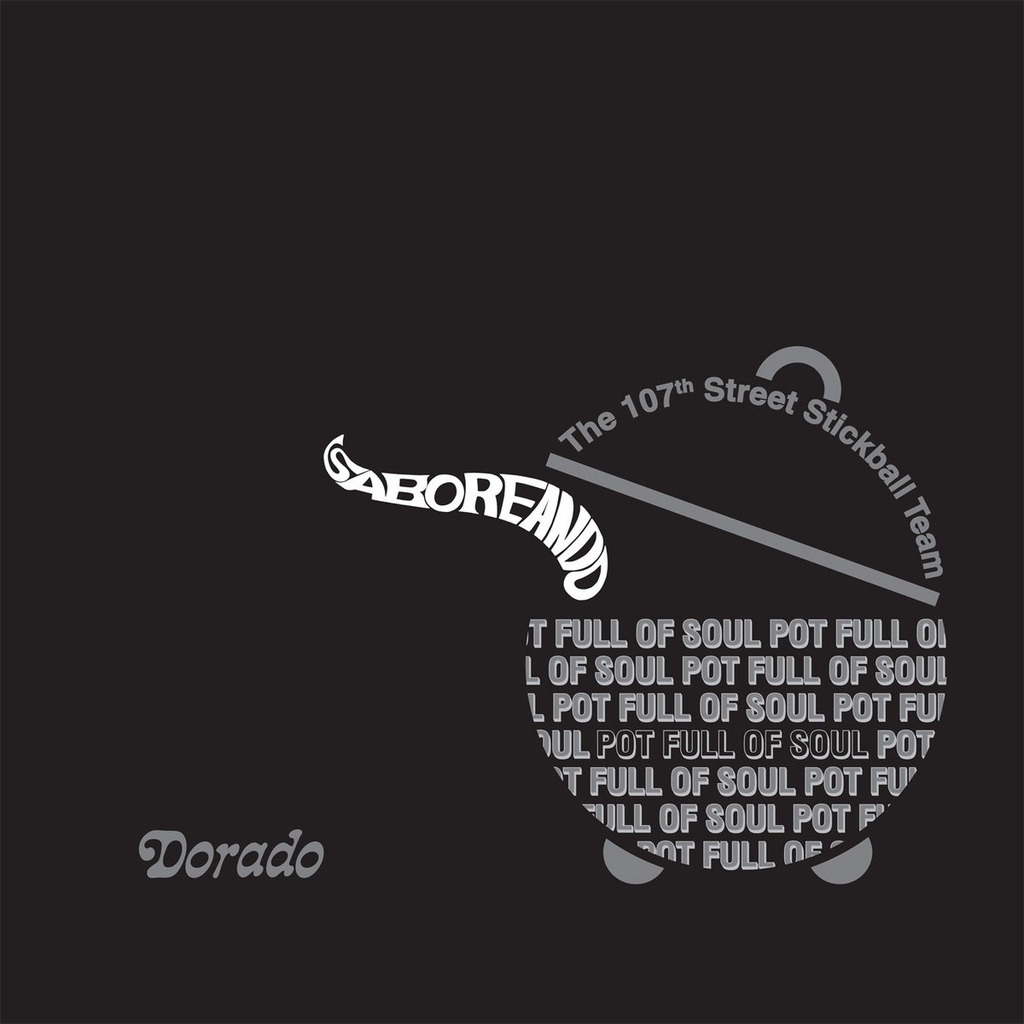 This is a band project from the late 1960s with a very young Bobby Marin, a leading figure in the invention of BOOGALOO music, a cocktail of Latin music, Rhythm & Blues, Soul and Rock’n’Roll oft he day clearly geared towards the western pop music that made the top of the charts. As he grew up on 107th Street in Harlem / NYC he and his mates played a game called Stickball during the day which is a street variation of baseball originating from the New York area while at night he rehearsed with a doo wop ensemble named THE LATIN CHORDS and others from his team got together in a percussion group in buildings on the opposite site of the street. It was no miracle that both groups soon merged into one act that became the 107TH STREET STICKBALL TEAM producing this sole LP in 1969 with a 7“ decoupled probably upfront that featured the two album tracks „On old Broadway“ and „Mojo shingaling“. Well shaped originals of the full length vinyl go for 200,00 € now as a mono pressing, while even those which fetch lower prices never fall beyond 100,00 €. Therefore this reissue on Everland Records suits us fans of... afficher plus