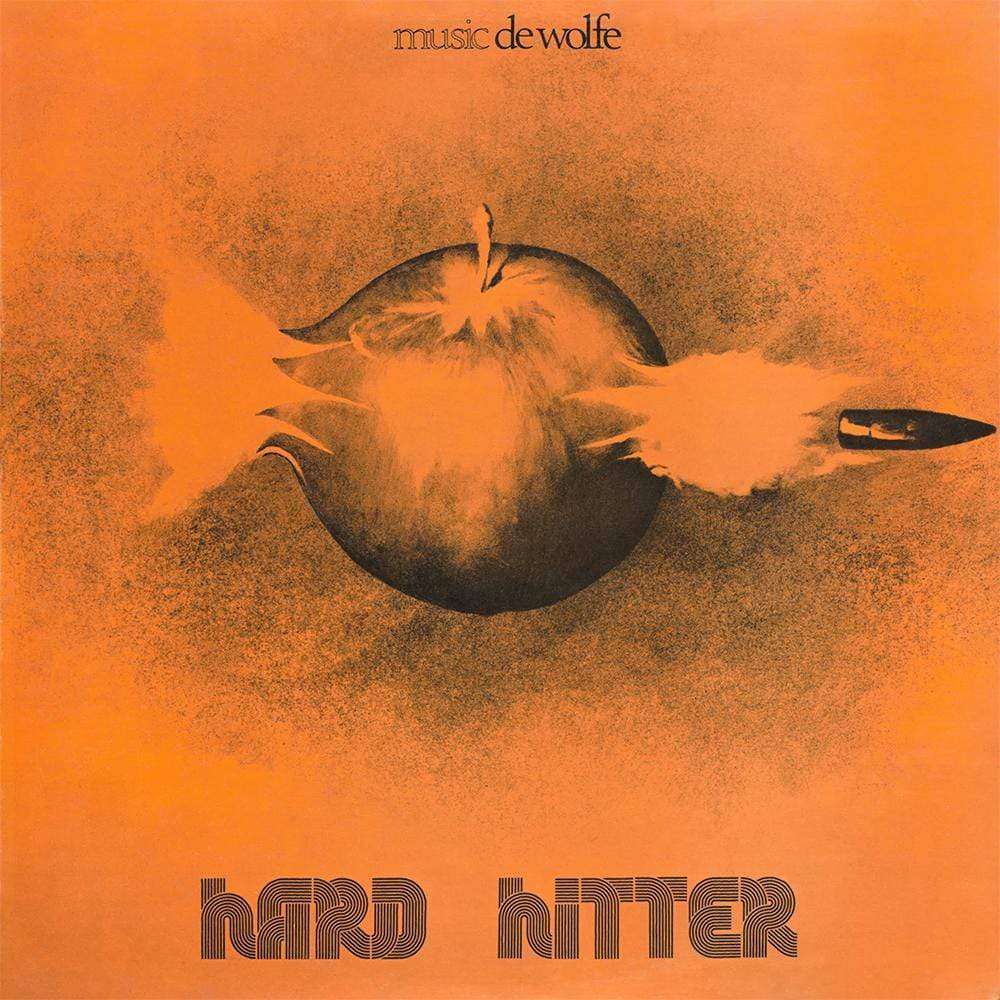 There may not be a more suitable name than Hard Hitter to grace an album cover ever again. The drums hit, and they hit hard. From cinematic funk (“Speed Trap”, “Hard Hitter”, “Decisive Action", and “Big Dipper”), to strutting grooves (“Fun Seeker”), along with jazzy ("Three’s A Crowd") and erratic (“Super Drive”) recordings, this record sounds like a 1970’s action movie.

Released in 1975, Hard Hitter features compositions by Keith Papworth, who, in addition to writing hundreds of tracks for de Wolfe Music's production library over the course of three decades, is best known for having his recordings featured in Monty Python skits and movies. Hard Hitter is beloved by crate diggers of all genres for its minimalist orchestration over heavy grooves.