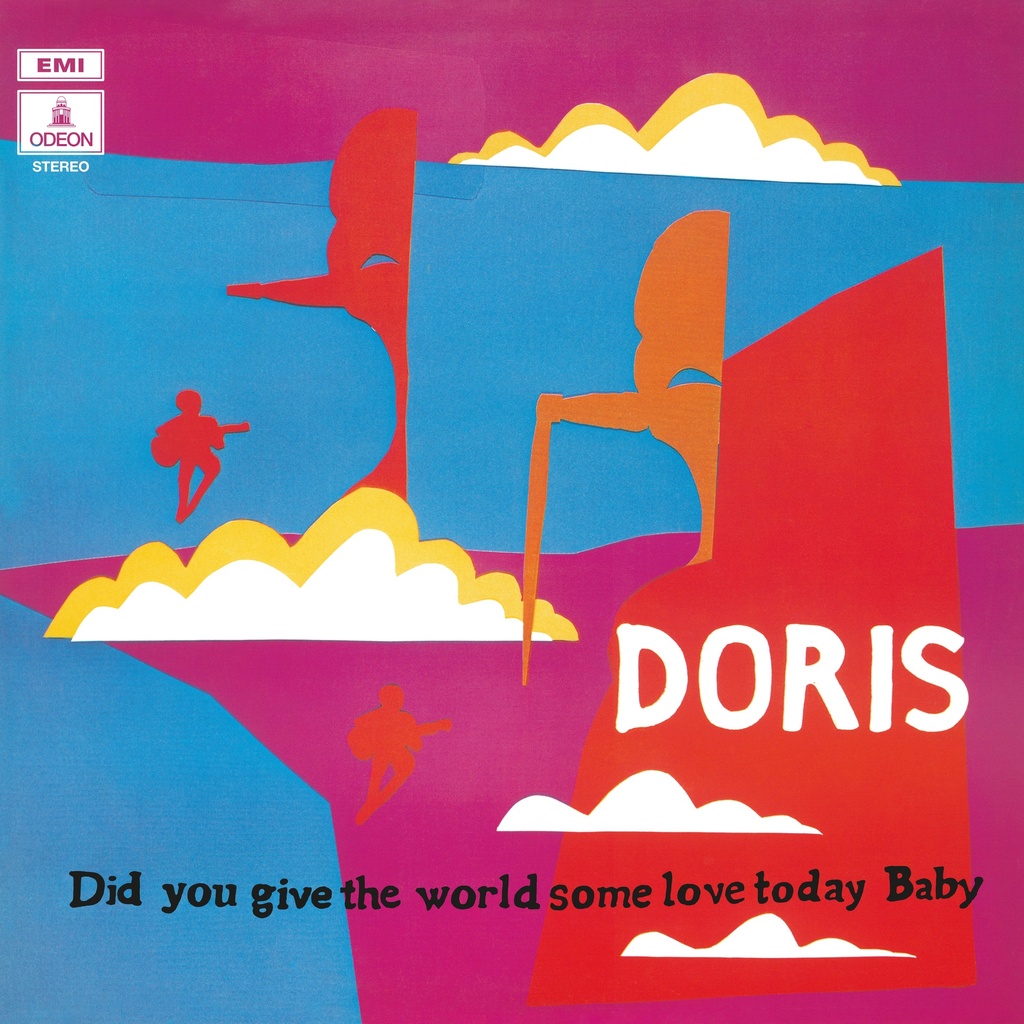 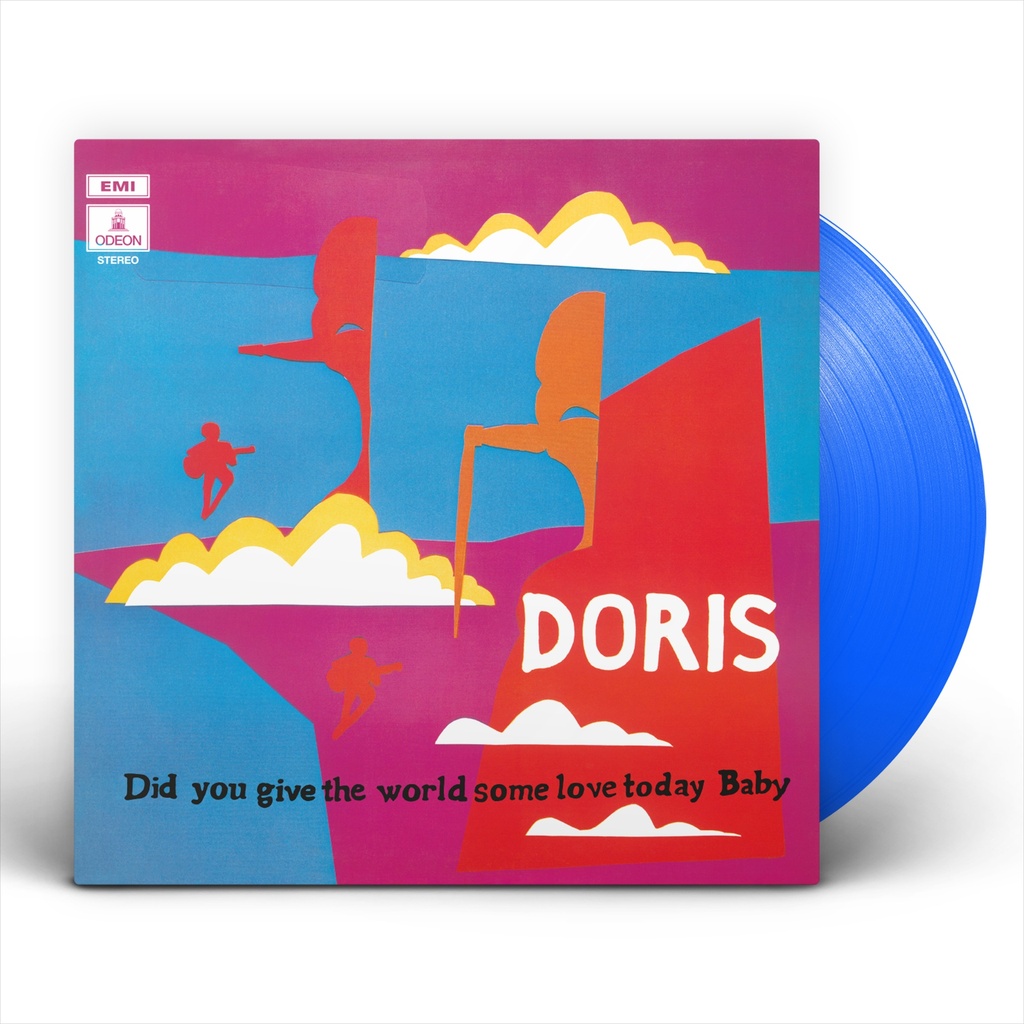 Doris, Did You Give The World Some Love Today Baby

Originally released on EMI Sweden in 1970, this was Doris’ lone solo album. A Swedish funk / psych / jazz rarity, it attracted little attention upon its initial release and seemed doomed to obscurity, but thanks to crate-digging DJs and a Mr Bongo 1996 reissue, it has since seen a new lease of life as a highly prized cult classic amongst record collectors.

The album presents a unique blend of pop, jazz, funk and soul, containing more than a hint of Joni Mitchell, Led Zeppelin and the like. Backed by her husband Lukas Lindholm on bass Doris was able to lay down some seriously funky bass lines on tracks like ‘Don't’ and ‘Beatmaker’. On ‘You Never Come Closer’, an experimental track that was way ahead of its time, Janne Carlsson unleashes a fearsome sound on drums helped by Bernot Egerladh on organ.

‘You Never Come Closer’ was sampled on ‘Closer’ by influential hip-hop producer Madlib for Quasimoto. This has led to Doris' work becoming increasingly popular amongst underground hip-hop fans.

‘Did You Give The World Some Love Today, Baby’ is more than just a curiosity, it’s an overlooked gem, showcasing a singer with a distinctive voice, great range and charm.