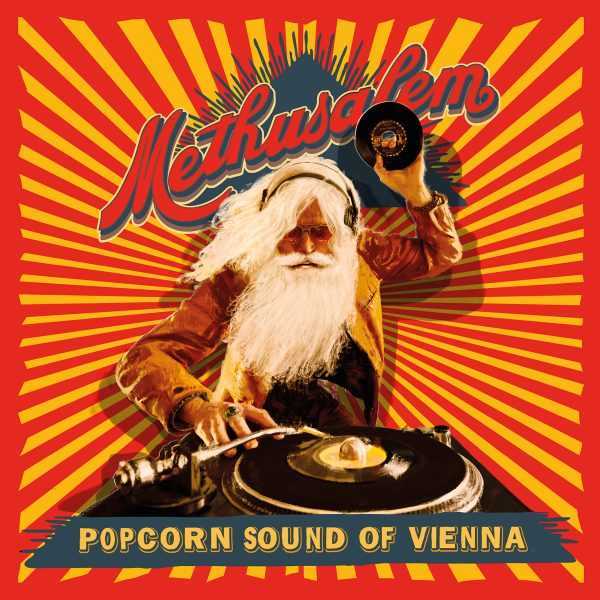 Incredible 1954-1964 black pre-pop dance music.The Club Methusalem, Nomen est Omen, is musically dedicated entirely to the biblical times of modern popular music.
In our definition it sounds like this: We are playing mid 1940s to early 60s rhythm´n blues, rumba, mambo, cha-cha-cha, rock´n roll, early soul, ska, jazz, schlager, doo wop, gospel, twist – vinyl only.
Founded in summer 2016, the Methusalem DJ collective was the musical host in Vienna’s most beautiful urban garden location, the Volksgarten Pavilion, for three summers every thursday. Other locations followed.
The Methusalem sound refers to the 500 year old African diaspora, which produced countless musical blossoms in the middle of the twentieth century (see definition). We also shed light on the shock waves of these then new styles on the European music market. Our goal is to show everyone when pop music was at its most beautiful: At the time it was created! Vinyl only is a matter of honor for us.
The trend of rediscovering the old dances of the era before, such as Lindy Hop, Shag, Charleston etc., takes us further to the times when all these styles merged into one, the “Rockin an Rollin”, the harbingers of soul and funk, and thus modern pop music.
Methusalem DJs: Mrs. Lovett, Don Arno, Turner T., Nikola, Bunani, Levi, Fernando Terror, Scott, Darking Max