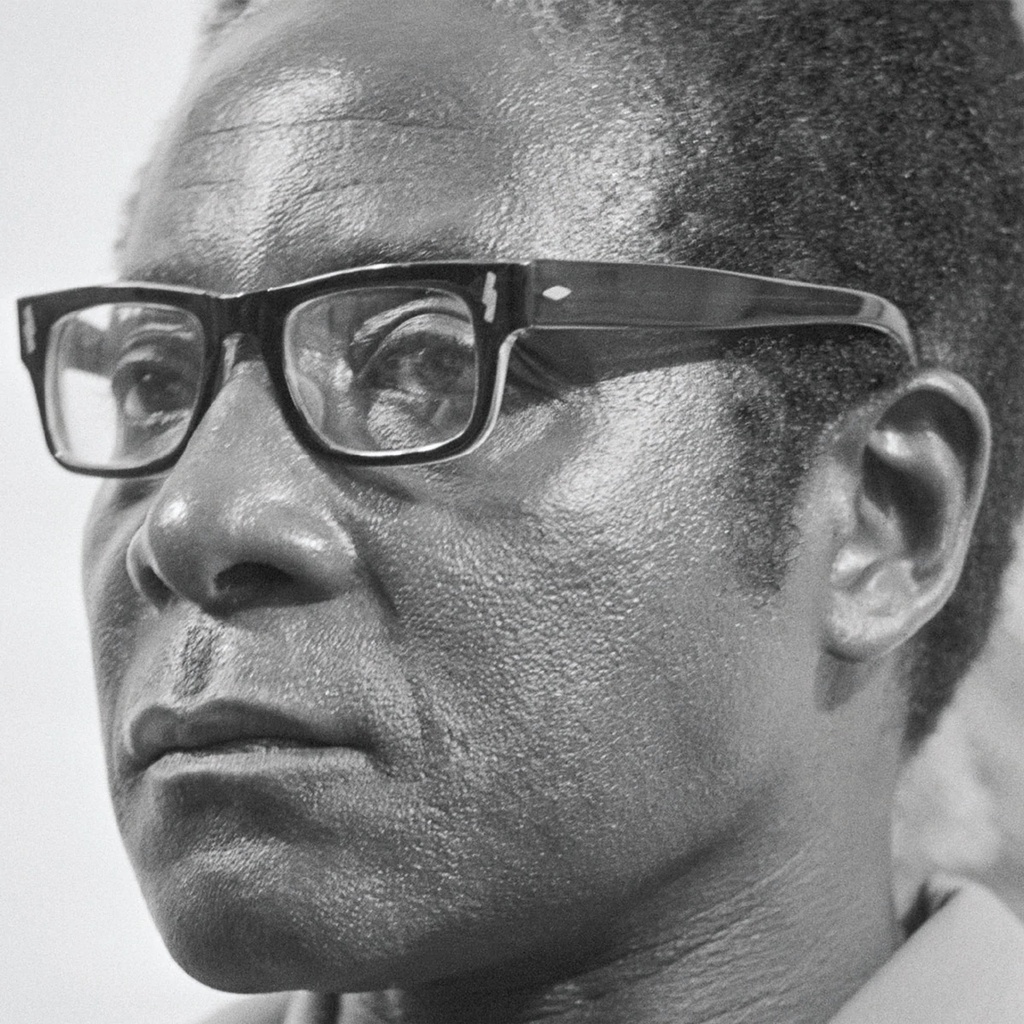 Ten years! Truth be told, it means more to us than anyone else but it really feels special to be able to do this. No matter what happens, History will always be our touchstone. Not only did it single-handedly keep the lights on at this label, but it is the first connection between woods and ELUCID. It was recorded entirely in Willie Green’s kitchen, mixed and mastered by Green, oh and by-the-by, the album features some of the most iconic production of his career. History Will Absolve Me is an iconic full-length album from billy woods and the Zimbabwean- Jamaican-by-way-of-Brooklyn rapper delivers a fragmentation grenade of an album. An explosive riot of bitter invective, evocative lyricism and daisycutter beats, History Will Absolve Me is a solid hour of hardboiled anti-nostalgia. The album features guest appearances by established stars like Roc Marciano, Vordul Mega (Cannibal Ox), MarQ Spekt, and Masai Bey, but also features upand- coming talents Elucid and junclassic. Willie Green, A.M. Breakups, Marmaduke, Nasa (Def Jux/Uncommon Music) and Man Mantis handle the beats and provide a backdrop that matches the intensity of woods’ labyrinthine verses. Following on the heels of Cowardly Threats & Hideous Cruelty mixtape, HWAM is woods’ third official solo album, but with eight years between them, this is less a follow-up to his debut than it is a bare knuckle epilogue.