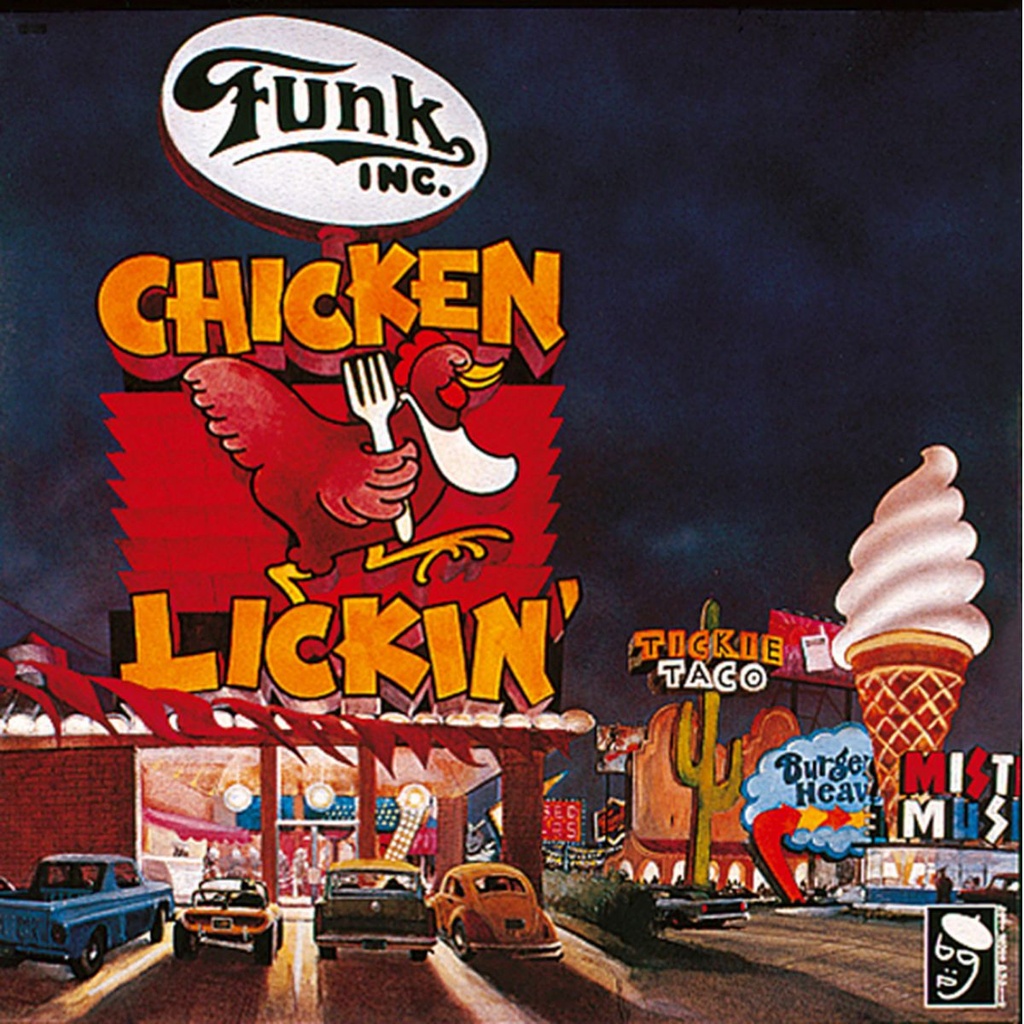 Producer Bob Porter discovered Funk Inc in March 1971.The Indianapolis band had sent him demo tape which had languished in a pile of others until he finally got around to working his way through the whole batch. The band??s tape grabbed him as soon as he heard the first notes and the rest, as they say, is history. A quintet, Funk Inc's constituent members were leader Bobby Watley on organ, Eugene Barr on tenor saxophone, Steve Weakley on guitar, Jimmy Munford on drums and Cecil Hunt on congas. Watley, the leader, worked originally as a drummer, with both Winston Walls and Lonnie Smith. He switched to organ in 1969 and was heavily influenced by Jack McDuff. Barr played his first professional gig with Little Milton and then went on to lead his own band prior to joining Funk Inc. Munford worked with artists of the calibre of Etta James, Jerry Butler and James Brown. Hunt had been with The Coasters as well as playing with local California bands. Weakley was one of the (then) new breed of guitarists whose debt owed as much to Jimi Hendrix as Kenny Burrell. Their eponymously titled first album and Chicken Lickin' originally came out as Prestige LPs 1003 I and 10043, respectively. Weakley shows a penchant on the first for BB King with a version of The Thrill Is Gone and the repertoire is very much of the early 70s with the Vietnam anti-war theme Let's Make Peace And Stop The War, from the second album, a reminder of how little pre-occupations have changed over the intervening decades. Vocals on the latter, by the way, are by Watley and Munford.