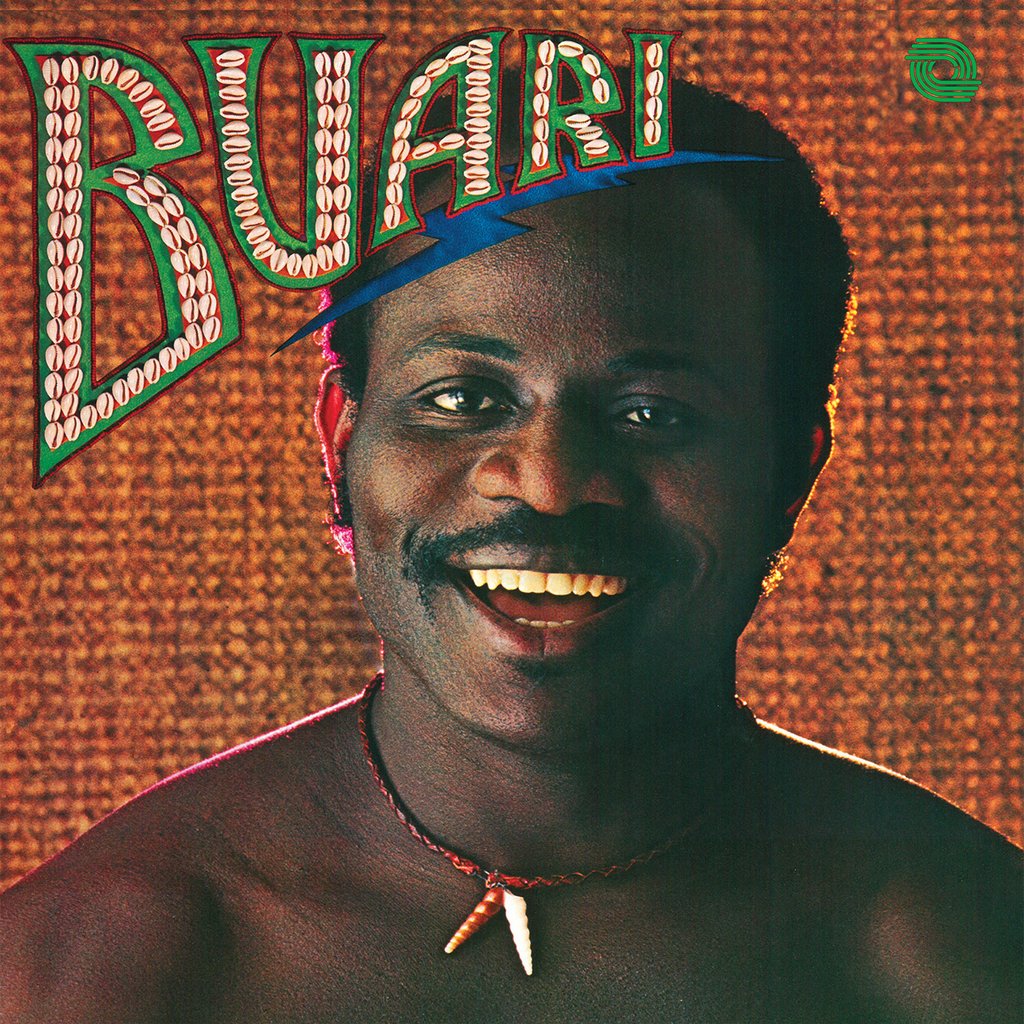 Originally released on RCA in 1975, this is, quite simply, a ridiculous record. This super-rare album boasts an all-star cast of top funk instrumentalists playing alongside Buari as he blends heavy African rhythms with American soul-funk grooves. The arrangements and the playing are incredibly tight and the album is stacked with killer tracks including “Advice From Father” (sampled brilliantly by Kenny Dope) and “Ku Ka Maria”, with its intense, neck-snapping breaks and funky drumming from legend Bernard ‘Pretty’ Purdie. Purdie is in the pocket for the entirety of this stunning LP - the drumming is just straight out of hand; so varied yet so precise.

It’s not hard to fathom why these tracks have always been huge on the b-boy/breaking scene. Other standouts include the wonderful disco-tinged afro monsters “Karam Bani” and “Iro Le Pa” plus the cool laidback groove of “Them Yebtheyet”.

With access to the original analogue tape transfers, the stellar mastering by Simon Francis elevates the sound throughout and, as ever, it has been pressed at a reassuringly weighty 180g.